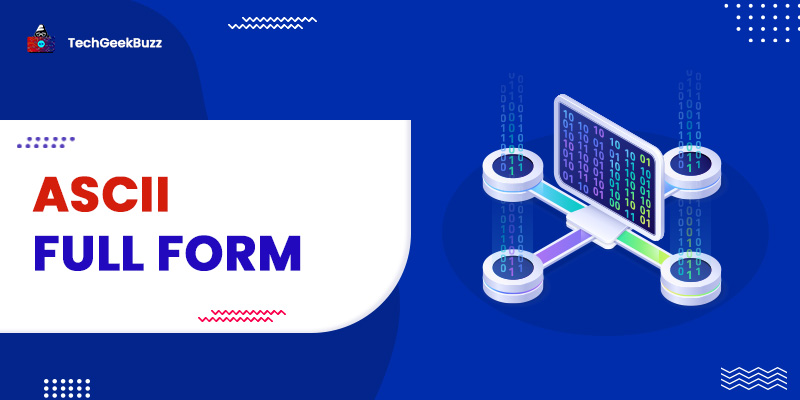 ASCII stands for American Standard Code for Information Interchange , and it is a character encoding standard for computer devices. All the text we use in digital electronic devices is set by using ASCII codes and all the computers across the world follow this standard.

There are many other standards that are the extension of ASCII with some special new additional characters.

ASCII code is derived from telegraph code and first came into use in a 7-bit teleprinter. It was developed by the American Standards Association (ASA), which is now known as the American National Standards Institute (ANSI). Since the beginning, ASCII was based on the English alphabet, and with its first release, it had 128 characters encoded into seven-bit integers, which includes all digits 0 to 9, lowercase & uppercase Alphabets, and some special characters.

Use of ASCII code