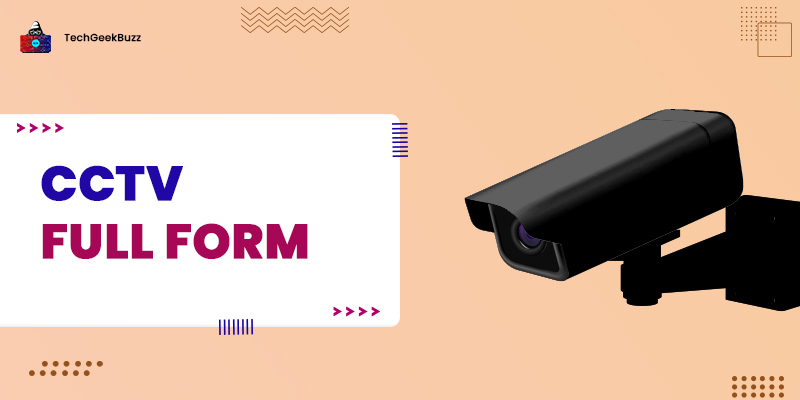 These days CCTV used normally everywhere, from the government to private institutes use CCTV cameras to provide more security. It comes very handily to fight against crime and it provides solid proof for victims. In 1927 CCTV system was developed by a Russian physicist Léon Theremin, and it was requested by the Soviets of Labor and Defense to monitor approaching visitors in the courtyard of the Moscow Kremlin.