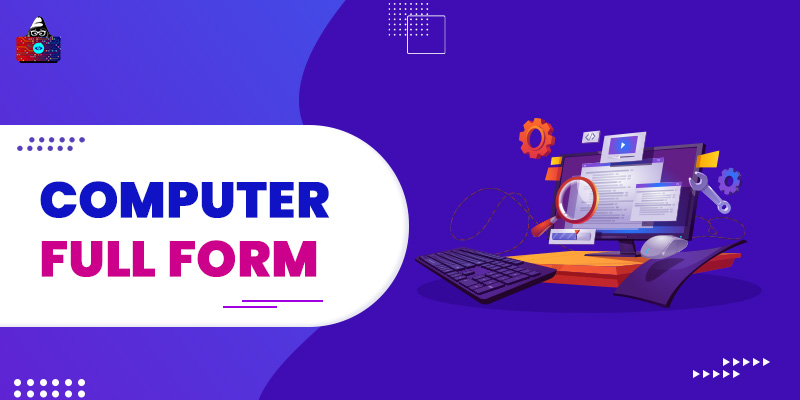 There is a popular myth among people concerning the full form of computer is that its full form is commonly operated machine purposely used for technology and educational research. This, however, is the wrong information. There is no such full form and it doesn’t make any sense. It is a well-acknowledged fact that computers were initially built for the purpose of calculations and they were so huge that they occupied a lot of space. The computer is an electronic device used for basic purposes like solving calculations. It has some kind of memory. The computer works with the help of a central processing unit known as CPU. ALU: For performing all the calculations and logical functions an arithmetic logical unit (ALU) is used CU: In order to change a particular order in which operation function to respond to a particular pre-stored information control unit ( CU) is used. On the basis of technology computers are of the following categories:

Computers are also categorized on the basis of generation as follows:

There are different designs and patterns of computers available in markets such as palm computers, laptops, desktop, and supercomputers. People are also reading: