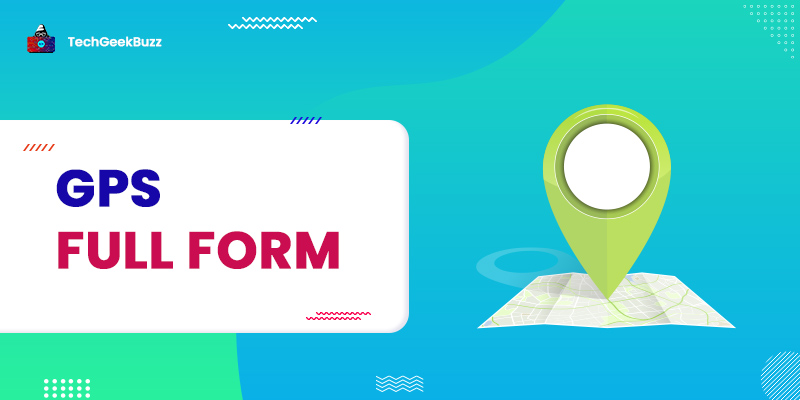 It is a popular technology that facilitates navigation. The very first model of GPS was devised in the earlier 1960s to allow the ships of the US Navy to easily and accurately navigate their way through the vast oceans. The first system was commenced with five satellites, enabling ships to check their location once every hour.

A satellite-based navigation system, GPS, was designed and maintained by the U.S. Department of Defense . GPS connects us to the world in a fashion we can not imagine and plays a vital role in the modern lifestyle. It facilitates us to pin down one's exact location and velocity 24 hours a day and in all weather conditions. It was primarily devised to aid soldiers and military vehicles, but later on, GPS was made available to anyone having a GPS receiver.

Nowadays, it helps to track and guide vehicles. Airlines, shipping firms, courier companies, drivers, and others use GPS to find the best route from one place to another.

An estimated number of 24 satellites, along with some more, are placed in the Earth's orbit at the height of about 11,500 miles with a period of 12 hours (two orbits per day). Such is the placement of these satellites that from any point on Earth, four satellites will always be above the horizon at any given moment.

GPS uses the process of triangulation to pinpoint the location of the user.

Triangulation is a process wherein a GPS device first builds a connection with 3 to 4 satellites to function and receive information. Then the satellite transmits a piece of information inclusive of the location of the receiver. The receiver, upon receiving the information from different satellites, combines it all to aggregate and analyzes the accurate location. However, this type of GPS is not sufficient and has yet to become successful for indoor use. It is not ideal for indoor use as it requires an unimpeded line of sight for establishing communication. A technology called LPS (Local Positioning System) is coming out and finding its ground as an alternative to GPS. Unlike GPS, LPS requires nearby cell towers and public Wi-Fi signals to work.

With this article, you came to know that GPS full form is Global Positioning System, and it is a widely popular technology for navigation. Developed by the U.S. Department of Defense, GPS has many uses for individuals, organizations, and governments. Over time, many modifications in GPS have made it a better technology.