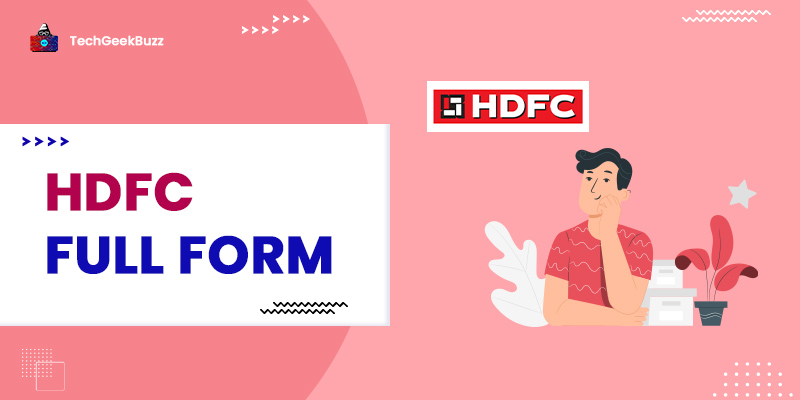 HDFC is the abbreviation of housing development finance corporation. Well renowned cooperation associated in India responsible for providing house loans to people of middle and low class along with providing funds to builders for construction projects.  The corporation works to achieve the aim of improving the stock of residential housing by providing financial help for housing by the provision of housing finance in an organized way to improve the overall housing ownership in the country.

This is one of the leading corporations for housing finance in the market and is headed by the CEO and MD Aditya Puri as of 2017. The headquarters are situated in Mumbai, India. The network is widespread in 427 interconnected offices. Several other branches that represent the corporation are also situated in Dubai, Singapore, and London. They also provide home loan products.

There is a vast variety of lists of subsidiaries provided by HDFC to choose from in case of a loan, banking services, and insurance services. They include the following: