The most basic and the first program we all implement while learning any programming language is “Hello World”. This means printing simply “Hello World” on the screen.

In this guide, we are going to write our first program in Scala.

However, Scala also provides you with a higher level of abstraction on the main method in which the object can extend the “App” trait, which will define the entry point of the application. We are going to see examples using both approaches.

In the above example, we created a class with the name HelloWorld.scala. Inside this class, we created an object named HelloWorld. To mark the entry point in this object, we need to define the main method.

The following is the syntax of the main method:

In the above syntax,

As per the above syntax, the main method takes an argument of type Array of String in the variable named args. If the main program requires any arguments, we need to supply them while running the program, as shown in the following syntax:

In the above example, we are not using arguments. So, we will understand the details around it in some other examples.

Next, we used the “println” method that accepts a String-type parameter. This method prints the defined string on the standard output console resulting in the output “Hello World”

The App trait can be used to quickly turn objects into executable programs. In this approach, no explicit main method is needed. Instead, the whole class body becomes the “main method”. The args variable returns the current command line arguments as an array if there are any which are supplied to the program.

In the above example, you can also notice how you can write single-line and multi-line comments.

How to Run a Scala Program?

There are many ways you can run a Scala program. I have mentioned a few of them below:

Online compilers help you run Scala programs without the need to install and configure software programs. To mention a few, you can start with the below options:

You can use the IntelliJ Idea IDE tool to run Scala programs. To get started, you need to follow these steps: 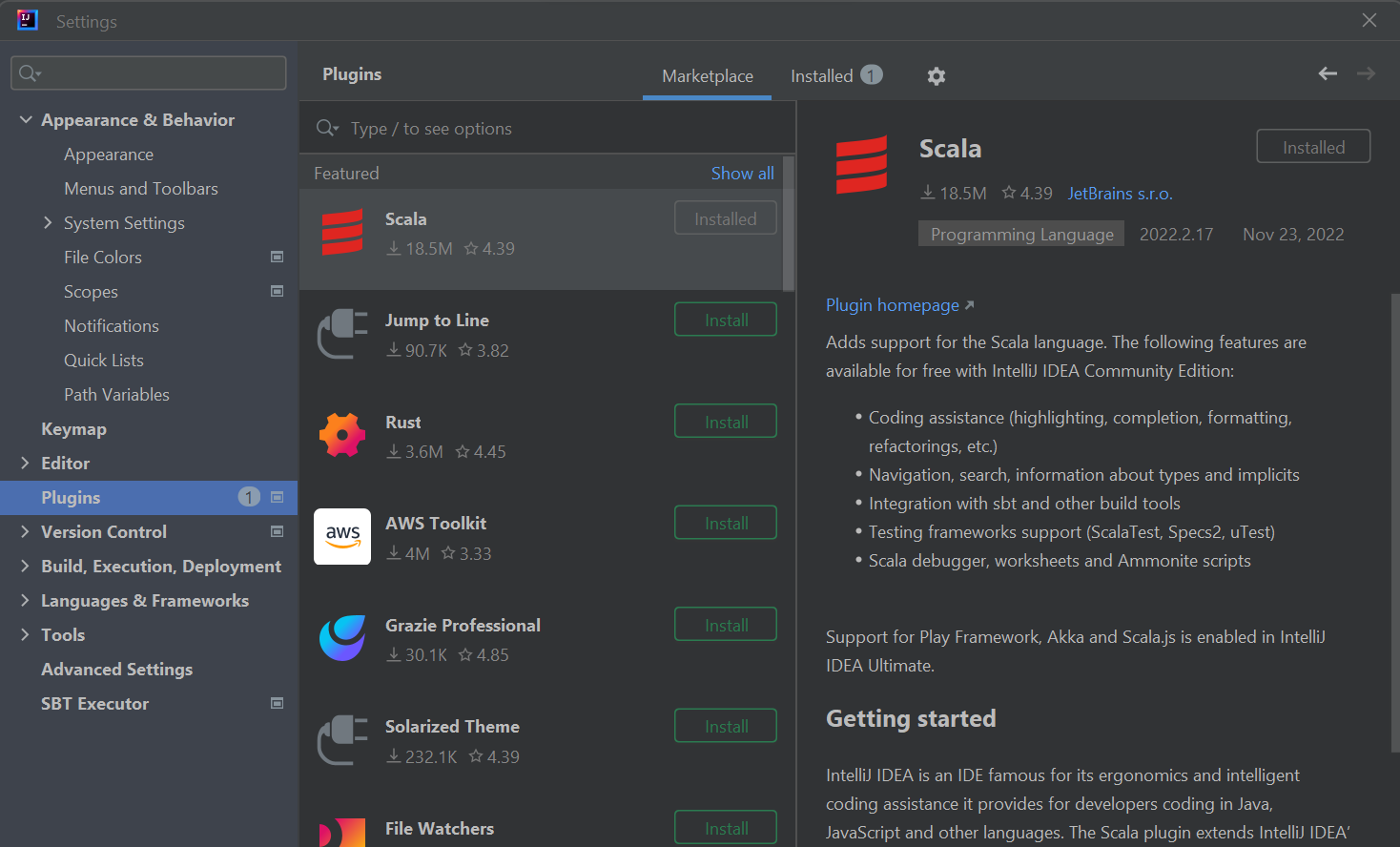 To run a Scala program using the command line, you need to follow a two-step process:

GCD stands for Greatest Common Divisor. The GCD of two numbers is the largest common number that di…

Scala Program to Create a Square of the Maximum Side, Given two Planks of Wood with Size as Integer Numbers

Problem Statement Create a square of the maximum possible side from two planks of wood, where th…

In this article, I’ll walk you through what a Fibonacci series is and how to write a Scala pr…