How to Update Angular on Windows? 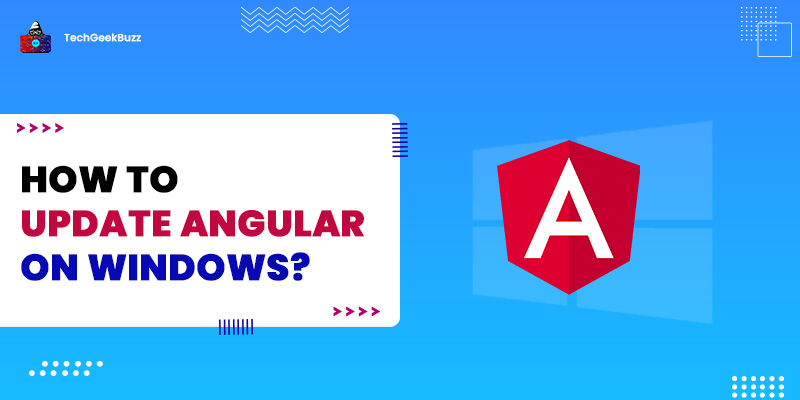 Angular is an application-design framework for building scalable single-page applications (SPAs) and mobile applications. It is a development platform entirely built on Typescript. This component-based framework comes pre-packaged with well-developed libraries for various functions, including routing, form management, client-server communication, etc. In addition, it provides a suite of developer tools that help you write, debugs, and run your code.

The Angular team keeps on releasing updates frequently. The newer versions always come up with bug fixes and are more updated on security; hence, it becomes essential to update its version. The latest and most stable version of Angular is 15.0.1.

How to Update Angular on Windows?

Follow the below steps to check your current Angular version and upgrade it to the latest one.

Check the current version of Angular on your system.

To find out the current version of Angular, open the command prompt and Run it as Administrator. When it pops up, type in the following command:

When you enter this command, the command prompt will show all the details about the currently installed version of Angular. See the attached screenshot. 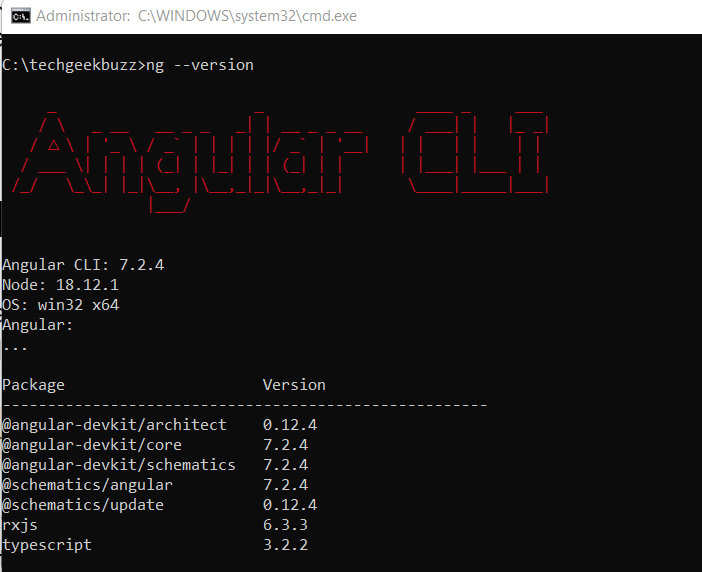 As seen in the screenshot, the current version of Angular is 7.2 on our system, and we want to update it to the latest version.

After successful uninstallation, as seen in the screenshot above, we will verify the cache.

If you want to make sure everything is consistent, you have to use the following command.

You can verify the version of Angular installed by using the same command again that has been used in Step 1. If the command at Step 1 is not supported now, use the following command. 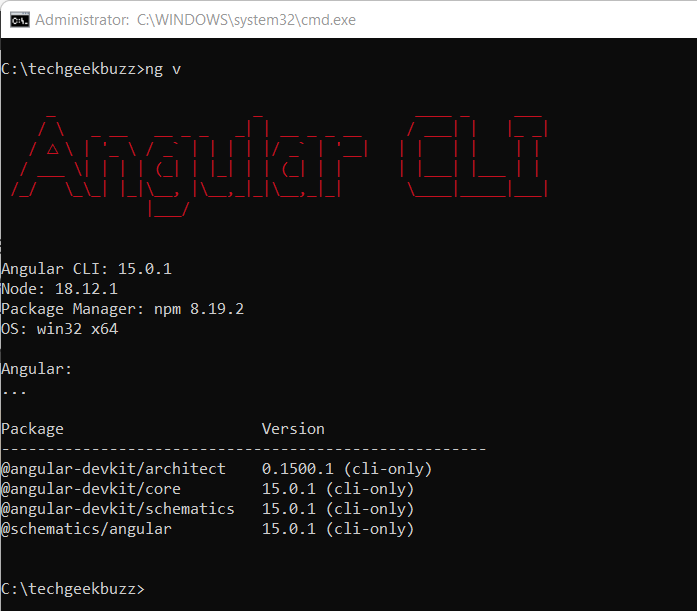 We hope our step-by-step guide has helped you upgrade Angular on your Windows systems. If you face any issues with upgrading, feel free to comment below in the comments section. 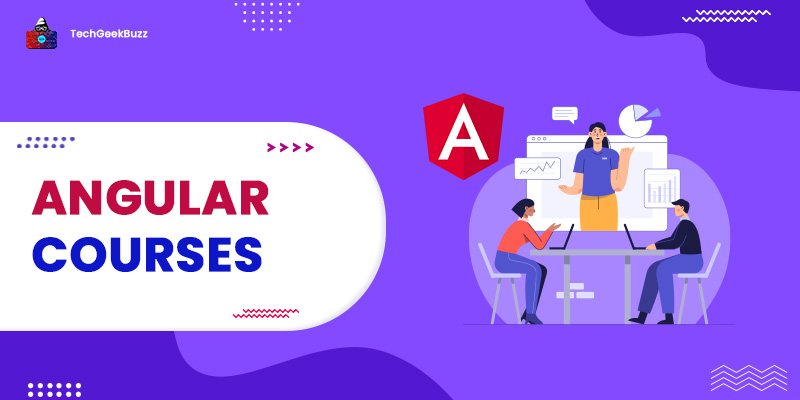 If you are a JavaScript developer, you might already know that Angular is one of the most popular J… 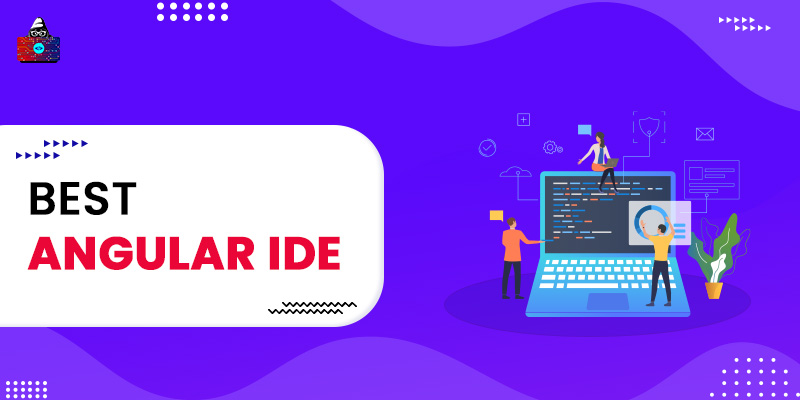 Best Angular IDE and Code Editors to Use in 2023 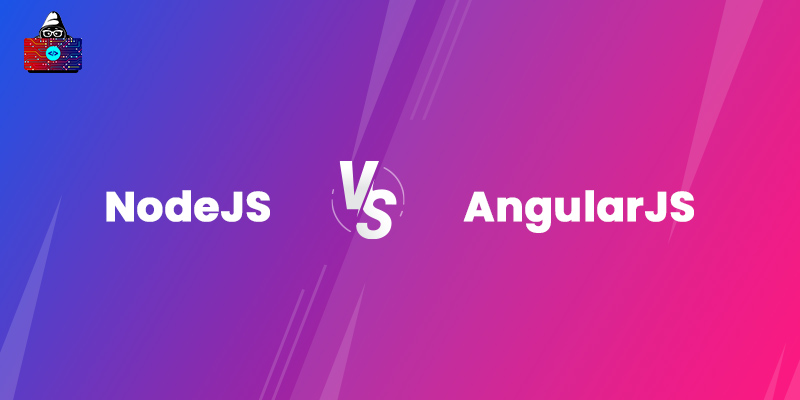 NodeJS vs AngularJS: Difference You Should Check in 2023

With the increasing usage of the Internet and mobile devices, there is a great demand for robust ap…