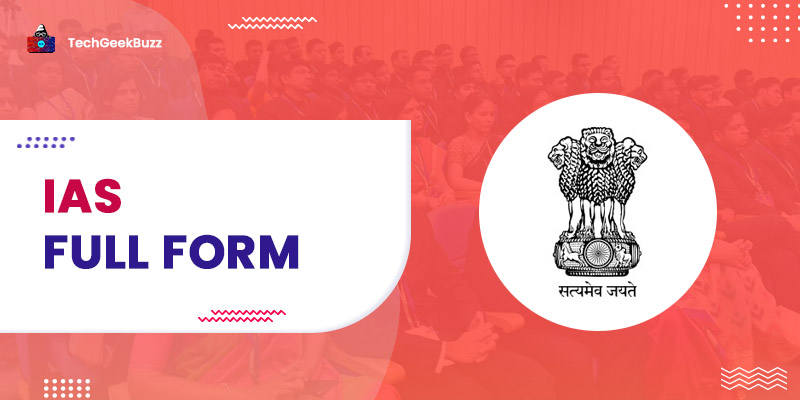 The top-notch and highly reputed administrative civil service provided by the Government of India is Indian Administrative Service enlisted along with IRS, IFS, and IPS via examination of the Union Public Service Commission (UPSC). An IAS officer is responsible for strategic positions in the Union government and several other public sector undertakings as well. IAS is one of the major positions in the All India services along with the Indian Police Service (IPS), and Indian Forest Service (IFS).

IAS officers become a part of the state administration at the sub-divisional level as an SDM and protect and maintain law and order when beginning their careers.

Exams are scheduled every year by the Union Public Services Commission. The applicant must first hold a graduate degree from a recognized degree to be able to apply for this reputed job. It is a competitive exam and is considered to be one of the toughest exams in India. Statistics show in the year 2012, more than 5 lacs students enrolled for this exam out of which only 170 were finally appointed for IAS.

IAS officer has the following roles to play

Some of the designations offered to IAS officers during field posting are stated below:

IAS officers during a posting in the Secretariat of State Government/Central Government have the following designations :