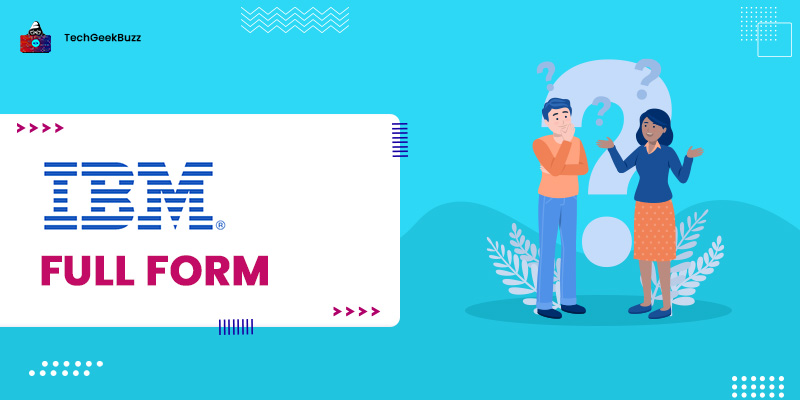 IBM is the abbreviated form of international business machines. It is a trusted brand in the IT sector as it deals with multinational technology and acts as a consulting organization. The CEO of this organization is Ginni Rometty. This organization has its headquarters located in New York in Armonk. The company is popular for various services that include consulting, computer hardware, software, and infrastructure. The products provided by this organization can be divided into different categories.

These categories include IT infrastructure, data, cognitive, cloud, and analysis. Its services can be classified into mobility, networking, resiliency, security and Business services.  Along with all these services it also provides it’s customers with various business solutions along with enterprise solutions. Paul Rand designed the logo for this company. It is an 8 bar logo. The company is popularly recognized as the big blue because of its logo color as well as its products.