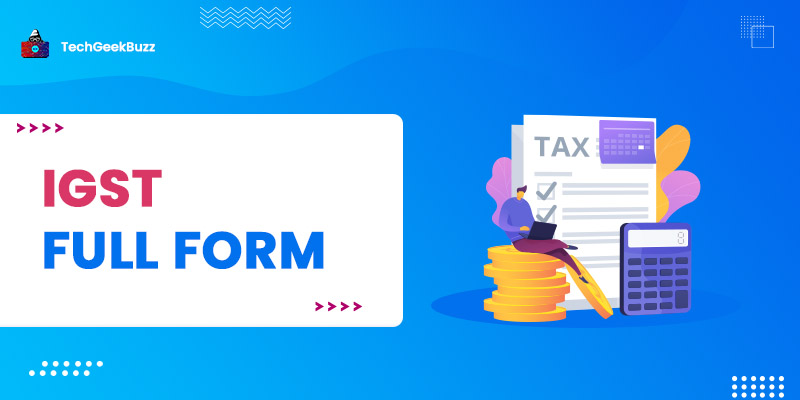 GST is a tax which can be levy by the central government on the basis of IGST Act 2017, According to IGST act, the centre would levy the IGST on inter-state transaction of taxable goods and services with the appropriate declaration of transferring goods and services. The IGST will apply to those goods if the seller making supply outside the state.

For a better understanding, here is an example.

Example If a dealer of Delhi sells his goods of worth 5000 in Haryana, then he has to pay an IGST on those goods. Suppose the IGST is 15%, so the dealer has to pay 750 as IGST to center government. Later on, the centre government shares that IGST with the state government according to the decision rules.