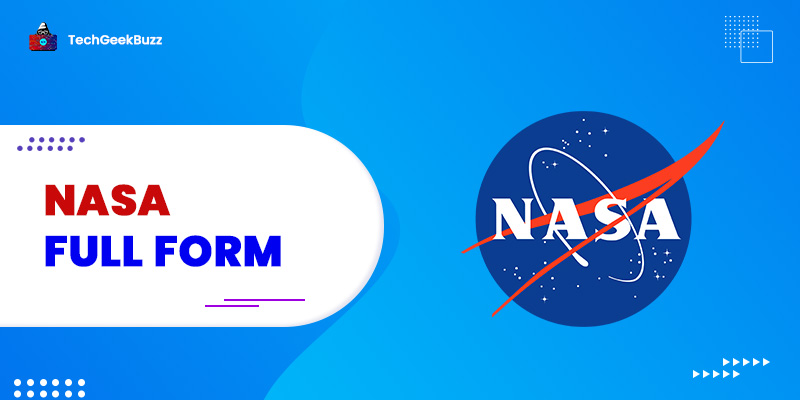 National Aeronautics and space administration which is also known as NASA is a USA based government agency. This agency works in many fields such as scientific discovery, aeronautics, space, research about Earth, etc. It was discovered on 1 October as of 1957 and was included in the USA aeronautics and space act by the president at that time named Dwight Eisenhower. This agency works in non- military-based findings, mostly research-oriented work under the heading of the science and technology department in the US which happens to be dealing in the program like space exploration and airplanes.

The vision is to discover and expand knowledge for the benefit of humanity, as established by the administrator of NASA Jim Bridenstine being the 13th administrator and James W. Morhard the 14th Deputy Administrator of NASA as of July 2019. Headquarters located in Washington with 10 different centers and 7 workplaces to test and study earth and space spreading over united States working in 4 separate divisions namely:

NASA is a well-founded agency and known for both manned and unmanned space flight programs.  Manned Space Programs:

Unmanned Space Programs: exploring the Earth and other planets in the solar system working as satellites