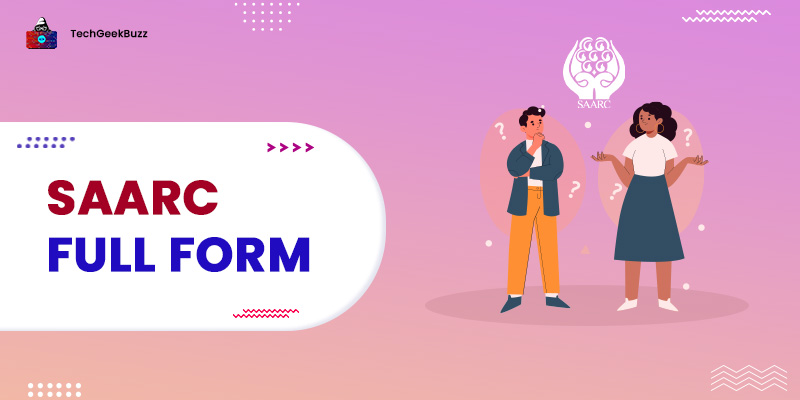 SAARC stands for the South Asian Association for Regional Cooperation and it is a bloc of South Asian countries. It is also known as the regional intergovernmental organization and geopolitical union of countries present in South Asia. SAARC was founded on 8 th December 1985 in Dhaka (Bangladesh) and there are 8 counties preside in SAARC.

It is one of the famous intergovernmental blocs because it comprises 3% of the world's area, 21% of the world’s population with 3.8% of the world’s economy, and all the countries reside in this bloc are developing-counties. When SAARC was founded in 1985 it only had 7 members, in 2005 with Afghanistan showed interest in SAARC and with some negotiations for accession to SAARC, in April 2007 Afghanistan became the 8 th member of SAARC.  There is a possibility that in future Myanmar, Russia, Turkey could also be a part of SAARC.

SAARC was formed for some reason, here are some objectives on which SAARC summit mostly focus on.