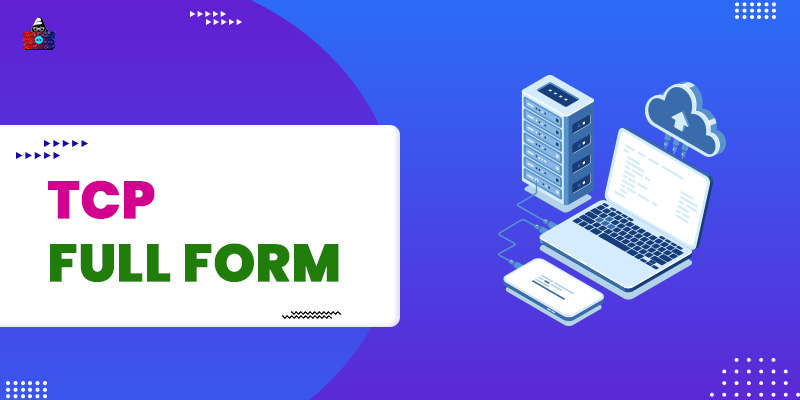 TCP is one of the Important Internet protocols. It is the most used and common protocols we use on the internet.

Whenever we want a computer to communicate with another computer, the communication between thenteo machines need to be robust and reliable so the data sent from one computer reaches another computer completely and in a correct format without any distortion or missing data.

So, if we want the data to reach the receiver computer without any distortion, we have to use TCP which makes sure that the reviver receives all the data completely and in order.

There are other protocols that can also transmit data from the source computer to the receiver computer. In those protocols, there is a possibility that during transmission, some of the data may get lost which can cause an error in the complete file. 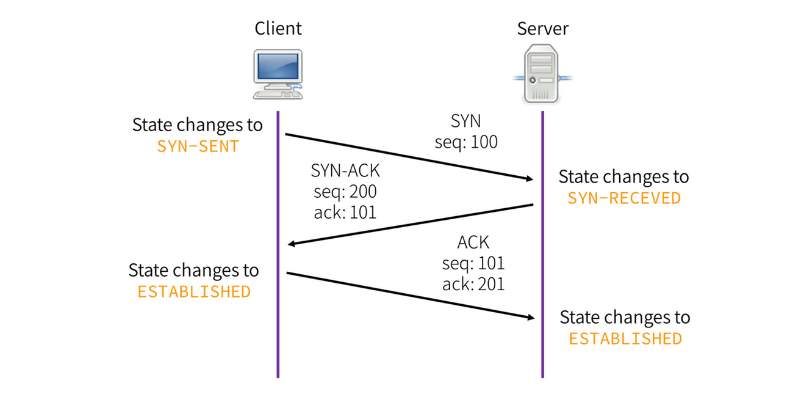 TCP is a Connection-Oriented protocol which means it sets sessions between two computers and the data do not transmit until all the sessions get acknowledged by the source and receiver.