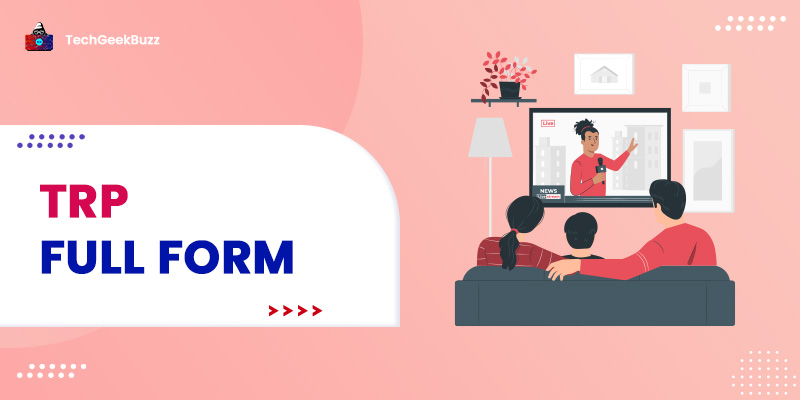 TRP stands for television rating points.  It is a standard used to know the popularity of a television program. It also highlights the interests of people in a particular show. Overall it tells about the most viewed program on television. The higher number of TRP is indicative of the large audience for that show. It is important as the programmers arrange the advertisement on the basis of the popularity of a show. More ads are placed in between the popular show with higher TRP.

INTAM ( Indian Television Audience Measurement) is the only organization working on TRP calculations currently. They follow two modes of calculation: