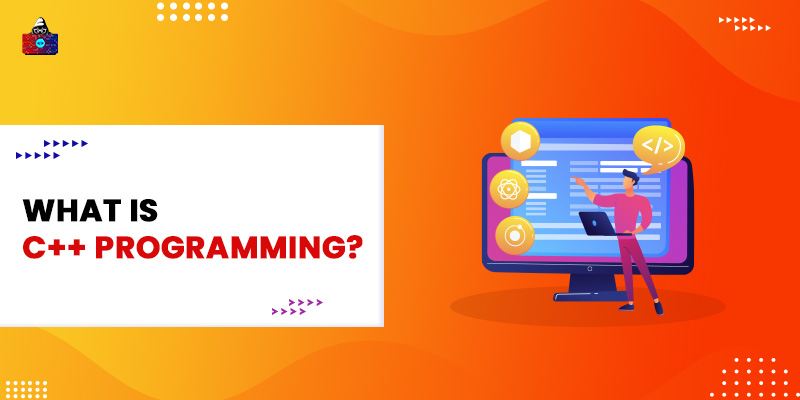 C++ is a statically typed programming language which means that when we declare a variable in C++, we also define its data type along with it. So the type checking in C++ occurred at compile time instead of run time.

A library is a collection of pre-written code that we can use in our program to increase the functionality of our program. Mostly all the libraries of C++ contain predefined functions that we can use, so we do not have to write all the code from scratch. C++ also contains many standard libraries, and many of them are directly imported from the C programming language.

Some of the C++ library categories:

ANSI stands for American National Standard Institute , this organization sets standards for C++ use. It also makes sure that C++ becomes a cross-platform programming language, which means the code written in one system can be run on another without making any changes.

This article is all about C++ overview. Here we also have mentioned some of the major features of C++, so you get a brief idea about C++.

C++ is an extension of C and is referred to as "C with classes". The primary difference between C and C++ is that the former is a functional programming language, while the latter is object-oriented.

Object-oriented programming is a computer programming paradigm based on the concept of classes and objects.

No, C++ is not hard to learn. Instead, it serves as a starter programming language. With proper resources and practice, you can easily learn C++.

The four basic concepts of OOP are inheritance, polymorphism, abstraction, and encapsulation.