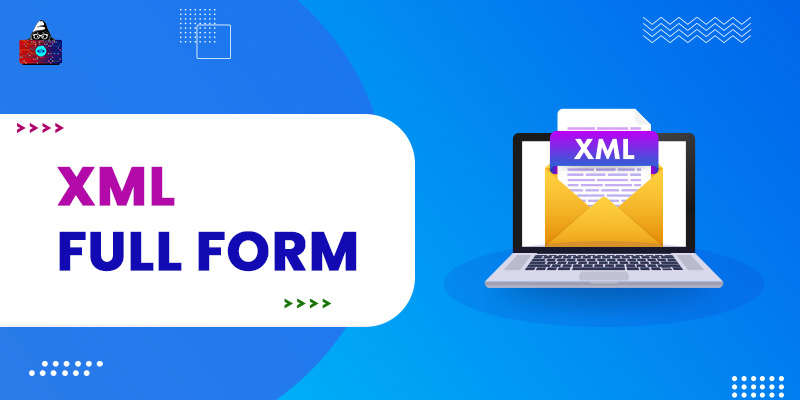 It is a markup language like HTML, which is used to define data in a given set of rules for encoding in a specific format so that it can be read by humans as well as the machine.

What does XML do?

Generally, XML does nothing. Instead, it is a format to store and transport data with the help of user-defined tags.

Difference Between XML and HTML (XML vs HTML)

Unlike HTML , XML does not use predefined tags. For example, we have tag like <form>, <p> <h1>, and so on in HTML, and each tag has its own characteristics, but in XML, we do not have pre-defined tags. Thus, we have to make our own tags and provide a proper structure to the data.

XML full form is Extensible Markup Language. It is a metalanguage that allows the creation of customized markup languages for displaying documents on the web. Often, it is compared with HTML. While HTML is a markup language that allows describing the structure of a webpage and displaying data, XML is responsible for storing and transferring that data.