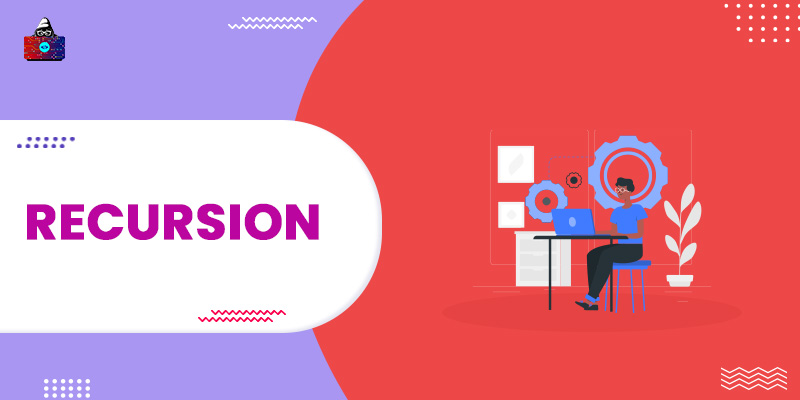 The syntax for Recursion:

Properties of a Recursion Function

While creating a recursion function, we should take care of some recursive properties, or else we could get stuck in the infinite recursive call, which is similar to an infinite loop. So, while writing a recursive statement, make sure your function must have these two properties.

Advantages and Disadvantages of Recursion