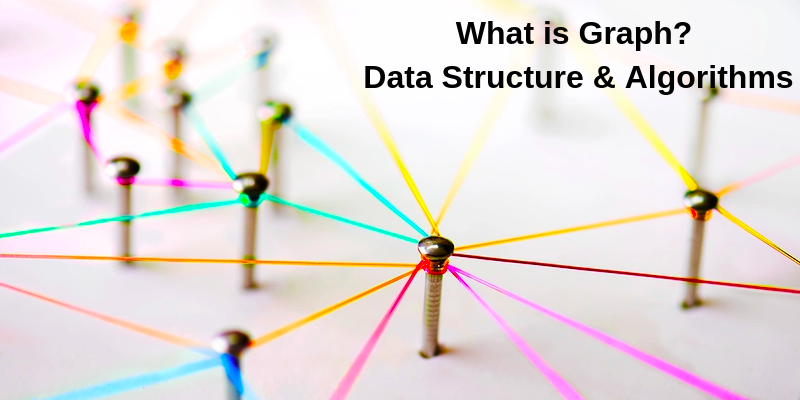 Node is the main component of a graph structure which contain data and in Graph, every node has a relation with another node. Suppose if a graph has two nodes a and b so there would be an edge or links between these two nodes. The Edge build an undirected relation between two nodes and it could also be represented as bi-directional.

Edges that connects two vertices can have some value which is known as Weight, a weight represent a cost to go from one node to another node. Suppose A and B are two nodes representing two cities, and Edge represents a rode which links the cities A and B so the weight of Edge would represent the distance between these cities.

A path is a sequence of vertices connected through edges. A path could also be a subset of a graph when we want to visit from one vertex to another vertex.

A Cycle is a special graph which starting and endpoints are the same.

Types of Nodes used in Graph

There are two types of Nodes we often use in the graph.

The root node is the parent and head node of each node present in the graph. The first node we create in the graph we termed it as a root node. With the help of a root node, we can traverse to each node. Each graph contains a single root node. A root node always has outgoing edges.

An Undirected Graph could also be represented as a bi-directional graph, in these graph edges does not point to a specific direction

These graphs could contain both one or bi-directional edges, unlike Undirected graph here edge points to a specific direction.

In a Weighted Graph, each node has some value or cost assigned with it. These graphs could be directed or undirected.

In Cyclic graph the starting and ending nodes are same, it forms a closed loop with its all node and here we have no leaf node.

We represent a graph with mathematic function G(v,w) here v are the vertices and w represent the edges.

Here are some basic Graph Operations: