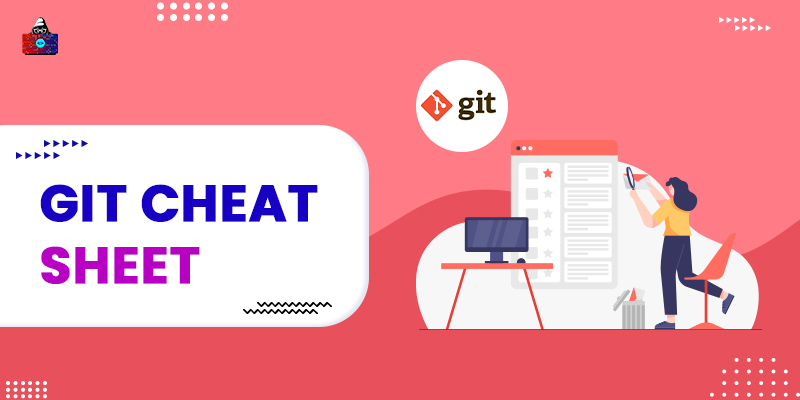 If you have ever worked in web development or software development, then you must be aware of Git. Most developers use Git because it is one of the best version control systems out there. The website GitHub uses git version control as its brain. Git provides the best way to manage your project, and it becomes more helpful when a proper team is working on a project. This article offers a comprehensive Git cheat sheet.

Git comes with a standard Command Line Interface (CLI). This means that in order to work with Git, we need to write and execute commands. If we are using GitHub for the project then, rather than using Git commands , we can simply use GitHub buttons and other options to manage the project. However, it is not necessary that if we are using Git, we might also use GitHub. Thus, it's important to understand that Git and GitHub are two separate entities. Many developers find using a CLI intriguing, but for beginners, using a command-line tool for running Git commands can be a daunting task.

Git contains hundreds of commands, and it is impossible to learn each of them. However, the good thing is that we don't need to do so. We should learn and practice only those commands that are common and serve our purpose. For the reason stated above, here, we have provided a Git cheat sheet that discusses the most-used Git commands. You can use this cheat sheet if you get stuck somewhere using Git or forget some commands.

What is Version Control?

A version control system is a tool that keeps track of your project's history. It helps to roll back to a previous version of the project in case of any error or failure.

Before proceeding with the Git cheat sheet, let’s take a look at the basic terminologies we use in Git:

Git has hundreds of commands, and learning each of them is impossible and impractical. Therefore, we only use those Git commands that are basic and necessary from our project's POV. All Git commands that we have provided in this article are the most important git commands, and every interviewer expects you to know at least these commands. If you like this article or have any suggestions related to the git cheat sheet, please let us know by adding comments below. 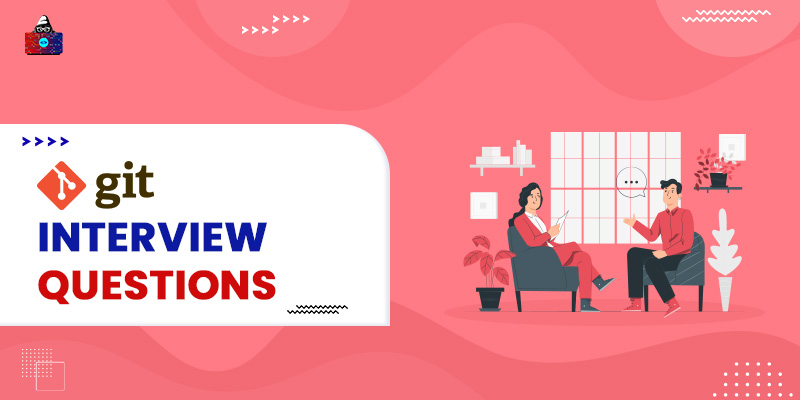 While working on a big project with a developer team, we use a version control system (VCS) that ke… 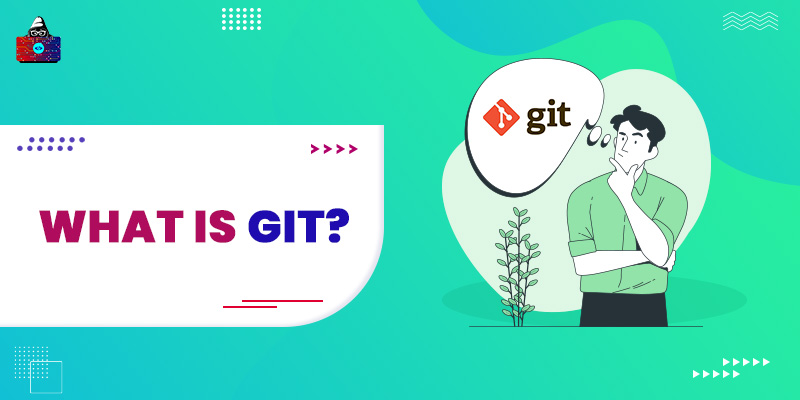 The basic explanation of Git says, ‘Git is an open-source Distributed Version Control’.…