groups Command in Linux with Examples 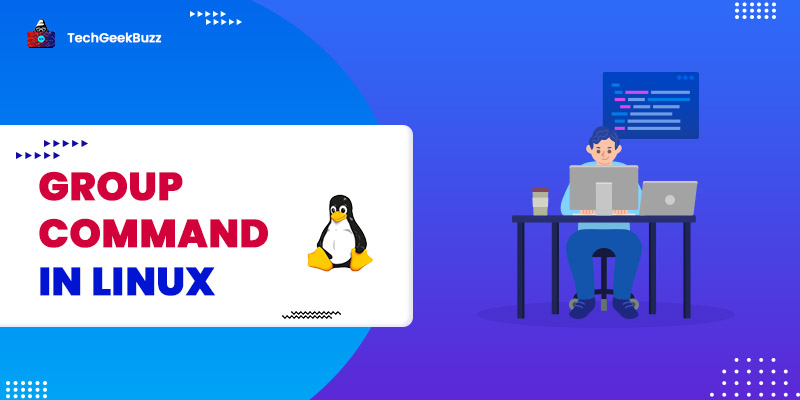 What is a group command?

Users and groups are part of user management in Linux; users interact with the system, while groups are logical frameworks for managing a group of users. Users are divided into numerous groups, with each group consisting of many users. Managing privileges such as security and authorization rights among multiple users is difficult. It's simple to handle them as a group with the group command. Give the username as an input, and it will return the major and secondary group members' names. If no names are supplied, the current user information will be printed. The syntax for this is:

In a terminal, enter the –help command to output help information. It provides a brief description of the "groups" command as well as associated resources.

To output usernames of all groups instead of user ids, use the -n and G arguments together:

The getent command displays items from selected databases, allowing you to obtain a list of all groups:

If we pass the group name as an argument, we get the information related to that particular group

Use the –version options in Linux to verify the version of the groups command:

In this article, we went through various options related to the groups command in Linux. We saw how we can get a list of groups, information of a particular group, usernames of groups, and get information about a user’s group.