Kill Command in Linux with Examples 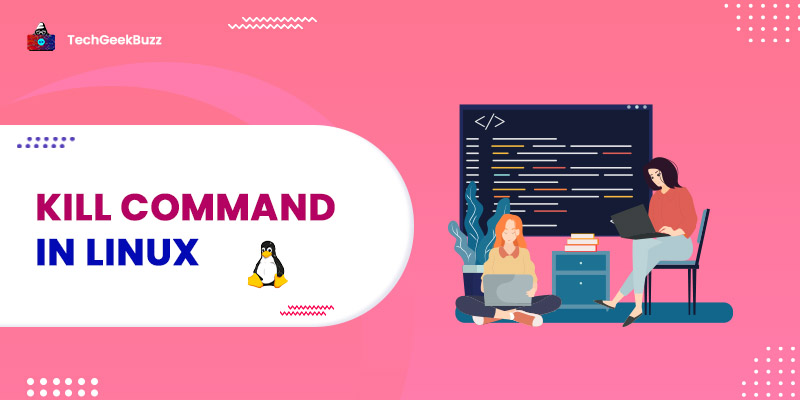 Kill command is a popular and helpful command used in UNIX-like and Linux operating systems. It is used to terminate a running process or application using the command line interface. In this article, we will be going to discuss concepts and examples related to the kill command.

What is the Kill command?

The signal is sent to the process with an ID as the PID specified if the PID is greater than 0.

The signal gets transferred to processes in the current process group if PID equals to zero.

The signal is transferred with the same UID as the user invoking the command to all the processes if PID equals to -1.

The signal is transferred with GID equal to the absolute value of the PID to all processes in the process group if PID is less than -1.

This command can be used to print all of the signals which are available to use. Signals are specified using:

Signals can be specified in three ways:

This shows how PID is used with kill command.

This is used to figure out how signals are sent to the processes. The syntax of the command is

This command is used to display a tabular format of available signals. The syntax is