Relational database management systems (RDBMS) have been known and used for more than four decades, and they are the go-to options for storing data. But the advent of big data gave birth to NoSQL or non-relational databases, which can even store unstructured data.

So, let us begin.

PostgreSQL is the successor of the Ingres database, and initially, it was named POSTGRES referring to its origins. Later in 1996, it was known as PostgreSQL to indicate its support for SQL. However, in 2007, the development team decided to keep both the names PostgreSQL and the alias Postgres. Michael Stonebraker, in 1986, began the implementation of POSTGRES, and he used several ideas from Ingres except for its code.

MySQL is one of the most popular open-source relational database management systems, and it is licensed under the GNU General Public License. Also, MySQL is available under many proprietary licenses. Initially, a Swedish company called MySQL AB, owned and sponsored the MySQL database system. Later, Sun Microsystems acquired MySQL AB, and in 2010, Oracle acquired Sun Microsystems.

After that, many versions were released, and the latest version of MySQL is version 8.0, released in 2018. The MySQL database management system got its name by combining the name of co-founder Michael Widenius's daughter, ‘My’, and the acronym for Structured Query language, ‘SQL’. MySQL is a major component of the LAMP web application software stack. LAMP stands for Linux, Apache, MySQL, Perl/PHP/Python.

PostgreSQL vs MySQL: A Head-to-Head Comparison

There are a few features like the support for temporary tables, NoSQL features, materialized views, and table inheritance, offered by PostgreSQL but not by MySQL. Despite PostgreSQL offering more features, MySQL is more popular due to its speed and ease of use.

If your project or application requires a high-security database management system, MySQL would be a great pick. But if you need a DBMS that is fully compliant with SQL, we recommend choosing PostgreSQL over MySQL. Moreover, if your project involves complex procedures and data integrity, PostgreSQL is likely a better option.

Yes, PostgreSQL has the ability to manage any size of data, whether it is small or big. 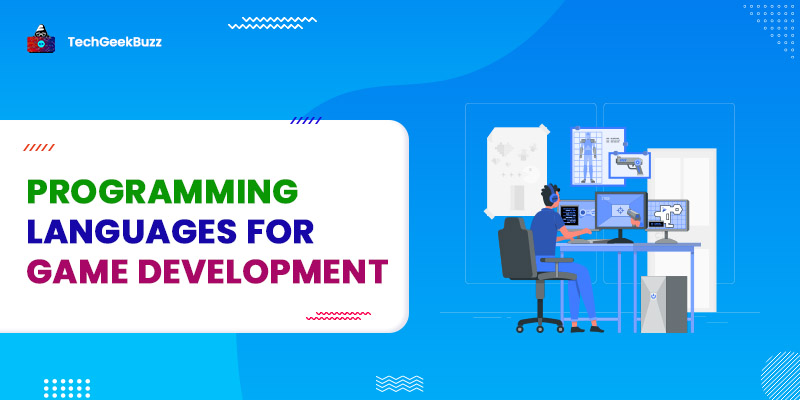