Security Checklist for Mobile Development in 2023 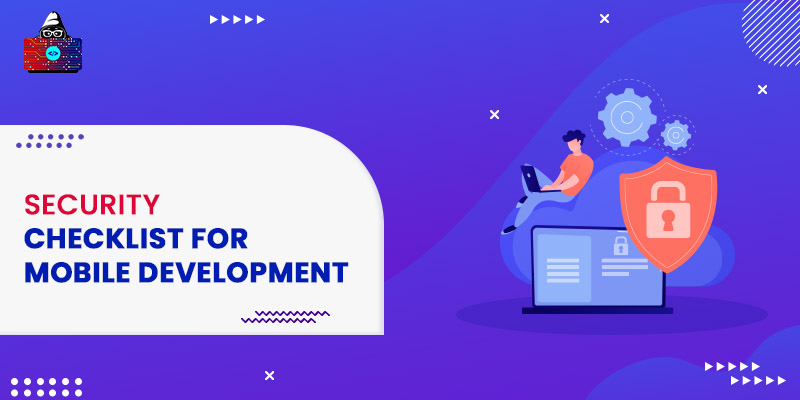 Nowadays, every person is using mobile phones and mobile applications thus, mushrooming the mobile market day by day. There are millions of applications available that have made the life of mobile users simple. With time, each app is improving its features and making it more appealing with an excellent user experience, thus tempting people to move to new apps rather than sticking with the old ones.

If the apps are not smooth enough to operate, then people search for their alternatives. Thus, before making any app live, it needs to be tested for various parameters such as compatibility, performance, and functionality on various mobile devices.

Therefore, developers find it a little challenging to create even a simple app for mobiles. But the major concern of the users is security and privacy. How do these apps are managing their personal information and to what level their information is safe with these apps?

People only rely on those apps that are safe and come with strong security policies. After the pandemic, everyone is online, and thus, it has increased security risks. Even the developers are taking care of the fact that people will feel secure while sharing or uploading their personal information online or to any app. With the right security policies, you can take the app to the next level.

In this article, we have mentioned important security checklists for mobile development to make your app secure.

You can find various mobile development resources via third parties or are available as open-source, which makes the development of any app easier. This has helped in improving and speeding up the process of the development and deployment of mobile apps.

At present, most enterprises include more than 90 percent of the open-source code . But, sometimes using open-source and third-party code can be the reason behind the vulnerable attacks and create an end-point for the attackers to enter. As open-source code can be reverse-engineered, it will put your app at potential risk and ends up compromising personal details.

To eliminate this risk, developers need to create new code from scratch that reduces the possibility of exploitative reverse-engineering. Also, developers can put the app through rigorous testing to ensure that the app is completely safe from all kinds of possible attacks and risks.

The developers should try to obfuscate the source code that will keep it safe from attackers. This process will keep the code confusing and unclear so that the attacker will not be able to use the advanced technologies or procedures to track the code.

There are various software available in the market that is capable of obfuscating the source code, such as Pro-guard. This tool mainly works by changing the class, methods, and other available attributes into some coded language that will make it hard to understand the source code.

The complete security of a mobile app cannot be ensured only by securing the source code. The developers also need to focus on the data. Make sure that the data is also encrypted, which will help in eliminating plain-text resources thus, making it more difficult for the attackers to get insights into the application as well as the user’s data stored on the application. To get strong security, developers need to implement various security measures that will protect the data at every level, such as device, network, database, and routers.

The database is the source of all the application data, such as payment information, credentials, and other crucial information that, if stolen, can put the user at risk. Thus, such data needs to be secured entirely so the user can continue using the application without worrying about being compromised.

But to achieve this, make sure that all the security standards are updated in both the app and the mobile devices. Also, make sure that the database is encrypted from the user’s end, which will protect against any security breach. App developers mainly work for securing the data and the app. That’s why developers do not prefer to save the data in their local storage.

5. Isolating the Data of the Mobile App

Mostly, apps access the data from mobile devices; thus, it is important that the developer make them independent of the user’s data. Well, it is up to the user if they want their app to use their phone’s data. For example, when you install a new mobile app, you will get a popup asking permission to let the app use the data from your device, such as location and contacts. You can deny it if you want to keep your data secure. App developers can emphasize creating an extra layer of protection that will keep the data private.

Communications create end-points for the attackers to enter and comprise personal data. So, the developers need to be more attentive to the generation and storage points of the mobile data. Well, the developers should concentrate on security at all levels of transmission. Any communication via mobile is done via a server that will make your data prone to attacks.

So, first, make sure that the communication is secure. The app code should acknowledge valid security certifications and block invalid incoming requests. This will help to eliminate illegal access by the attackers. Thus, it is important that the data is being sent and received via secure media only, such as VPN tunnels, SSL, HTTPS , and TLS.

HTTPS is one of the security protocols that you can use while accessing the data, but it is also important that you limit the inbound ports. So to prevent attacks, mobile apps should provide access to only a few servers and services that seem to be secure for communication. Also, the mobile app should prevent making connections to other domains. You can do this by creating a whitelist of the IP addresses and domain names to which you can create connections without worrying about security.

While developing apps, developers should ensure that the user-level policies are properly defined and enforced strictly. These policies may include wiping the app data after a failed number of incorrect passwords. Policies should be enforced for creating strong passwords that must include special characters. With these strategies in place, you can restrict access to the apps, ensuring the safety of the user’s data.

The app should be able to stop unnecessary data transfer outside the app, such as copying the crucial data of the user for unauthorized external use. This should not be allowed. Also, the app must ensure that if the data is being copied to the clipboard it needs to be deleted whenever the app operates in the background. Make sure that if the user is logged out of the app, then all the user-related data like passwords and account details need to be removed instantly.

Most mobile apps create a cache of user details for optimizing the performance of the app. But, this cache can put the user data at risk and more prone to attackers. Hackers mostly focus on the cache and try to retrieve information that might contain login credentials or banking passwords. You can keep the app safe by using strong passwords. It will eliminate the risk of attack by hackers.

Thus, the cache manager of the app should wipe out the cache whenever it runs in the background. So whenever the user logs out of the app or another user logs in, the cache should be wiped out automatically leaving no trace of accessing the data.

Every user accesses various apps on their phone and keeping the data secure is one of the major concerns for everyone. There might be various loopholes that attract hackers to compromise your data on the phones. Thus, developers need to implement several security checks to ensure the complete security of the phone and the data stored on mobile phones.

We have mentioned some of the ways that can be taken into consideration for better ensuring better security in mobile development.

The safety requirements are those that have the purpose of reducing potential risks.

The OAuth standard is a technological standard that lets people share their service with others without exposing their passwords. 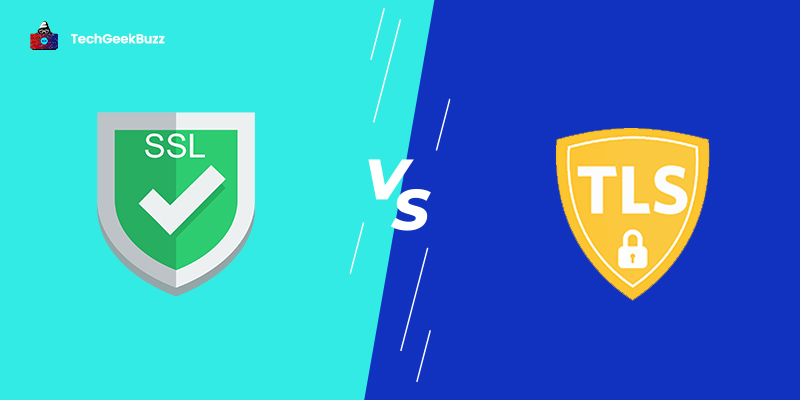 TLS vs SSL: Decoding the Differences

SSL and TLS are cryptographic protocols gaurantee data privacy, authenticity, and integrity over a … 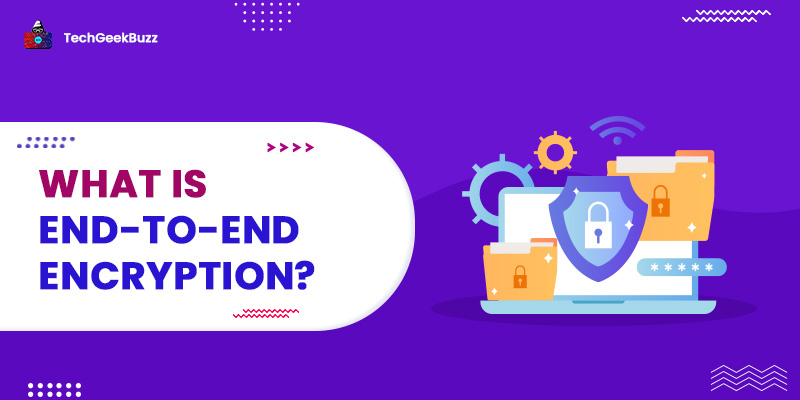