What is IoT Security? 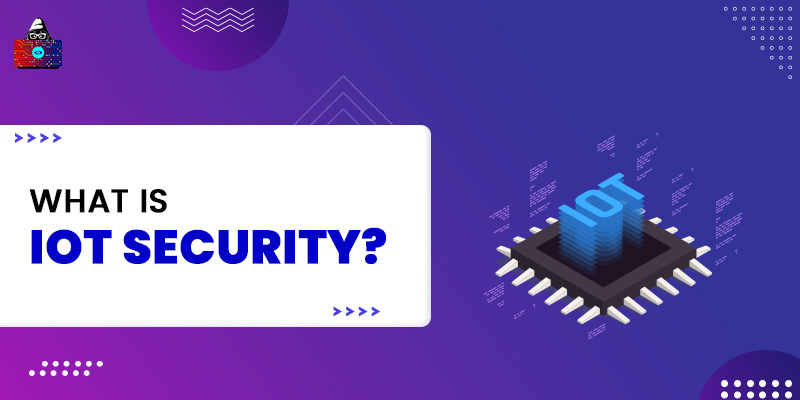 The Internet of Things (IoT) is the modern age technology that connects billions of machines and devices, enabling them to exchange information and communicate with each other via the internet. In the Internet of Things, a thing could be an automobile having built-in sensors, an animal with a biochip transponder, or a person with a heart monitor implant.

Businesses and organizations are increasingly leveraging the IoT technology to understand their customers, carry out their operations effectively, provide improved customer services, enhance the decision-making process, and ultimately, the value of the business. If the devices connected to the internet are not secured and protected properly, they may open up to various vulnerabilities.

There are numerous incidents where attackers used a common IoT device to attack or threaten the whole network. Therefore, it has become essential to protect and safeguard IoT devices and the networks to which they are connected.

This article intends to answer certain questions, including what is IoT security, what are some significant IoT security issues and challenges, and how to safeguard IoT devices from security threats.

What is IoT Security?

Following are some typical IoT threats and breaches:

It is the most recent IoT security threat. The WiFi firmware bug surfaced in 201, and it affected the Marvell Avastar 88W8897 chipset. This chipset is currently deployed in numerous devices, such as PlayStation 4, Xbox One, smartphones, and Samsung Chromebooks. This bug affects the chipset’s firmware, allowing attackers to run malicious code without any user interaction.

Bluetooth exploit is yet another recent IoT threat in the Bluetooth protocol discovered in July 2019. This threat adversely affected Windows 10, macOS, and iPhone users. With this threat, attackers were able to track users and expose their personal data.

This IoT security threat tends to make IoT devices inoperable. It destroys infected devices’ storage, deletes network configurations, drops firewall rules, and hampers the functioning of devices. To overcome this issue, the users of the infected devices need to reinstall the hardware manually, which is an intimidating task.

Smart devices, like Alexa and Google Home, experienced various exploits in 2018. These exploits enabled attackers to track users and steal their confidential data.

Though the benefits that IoT offers are undeniable, the uncertainty about security practices, high-profile attacks, and corresponding costs are the factors that keep businesses away from adopting this technology. Below are the most common IoT security challenges that lead to major IoT security threats:

Malicious hackers primarily aim to damage or threaten IoT devices by creating a botnet. They generate a botnet by introducing malware in the connected devices, and they manage these connected devices using a control server and command. Therefore, once hackers create a compromised system in a network, all other devices on a network have greater chances of being infected.

Botnet attacks are destructive. Mirai Botnet, an attack in 2016, had shut down a vast portion of the internet, including CNN, Netflix, Twitter, major Russian banks, and many other sites. To avoid botnet attacks or prevent IoT devices from being used as bots, it is necessary to check whether they are routinely patched and monitor traffic for abnormal behavior of devices.

One of the most crucial challenges that security teams face is the invisibility of all IoT devices connected to a network. Therefore, if there is no visibility of devices, it becomes challenging to identify and respond to suspicious or malicious events. In such a circumstance, there is a need for visibility tools, like network access control (NAC).

Encryption is the key to data security. However, it is pretty challenging to implement encryption for IoT devices because many IoT devices on a network do not have storage capabilities or processing capabilities. Therefore, malicious hackers can break encryption keys or alter encryption algorithms.

IoT devices, especially with audio or camera feed, serve as one of the most extensive data sources for malicious hackers. Therefore, it becomes essential to protect devices having sensitive information. One of the methods to deal with this problem is to encrypt the feed whenever possible.

Here are some effective practices that can help you to protect devices and networks from IoT threats and breaches.

In general, lack of visibility for IoT devices is one of the most significant challenges. Therefore, you need to use dedicated visibility tools when working with IoT devices.

For example, Network Access Control (NAC) is a dedicated visibility tool. It is a collection of tools, protocols, and processes that monitor access to resources used in a network. In addition, it provides access control solutions to various types of network-connected resources, such as network routers, IoT devices, conventional servers, and PCs.

The best approach to protect communication is to adopt robust encryption algorithms like AES 128 or AES 256 for your devices. Moreover, you need to ensure that encryption keys are rotated periodically and are not hardcoded.

Segmentation means segregating system components and applying security measures to each layer of devices in order to protect the system and sensitive data stored in it. Implementing segmentation lowers the chances for attackers to peep into the system and track different components.

Moreover, segmentation helps in reducing the spread of the attack as it isolates problematic devices and turns them offline immediately. It would be pretty helpful if you segment IoT devices according to their categories, such as data-collection, infrastructural, or user endpoints.

Though IoT is one of the most advanced technologies and offers various benefits, poor security measures make it breachable. The above-mentioned IoT security challenges, including lack of encryption and physical hardening, no visibility, and botnet attacks, are some risk factors that could create massive exploits. IoT security has become a significant concern these days.

We have mentioned some effective practices that you can follow to protect your IoT devices against malicious attacks. However, research is still in progress on how to monitor IoT-related threats and how to secure IoT systems more effectively. As IoT is a developing technology, it is obvious that security measures are subject to change from time to time.

An IoT (Internet of Things) device is a collection of hardware devices, such as sensors, gadgets, appliances, and machines interconnected over a network and has the ability to exchange information.

IoT threats can occur in any industry and anywhere, from small smartphones and refrigerators to cars. The only thing that varies is the severity of threats, which solely depends on the individual system.

No, it is no way possible for IoT devices to work without the internet.

IoT devices generate a humungous amount of data that is stored in the cloud, edge gateway, and endpoint devices. 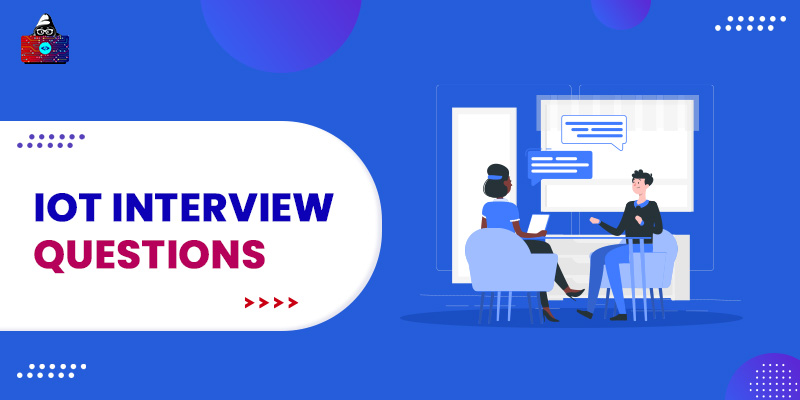 The Internet of Things or IoT is a raging hot topic. It is powered by artificial intelligence (AI),… 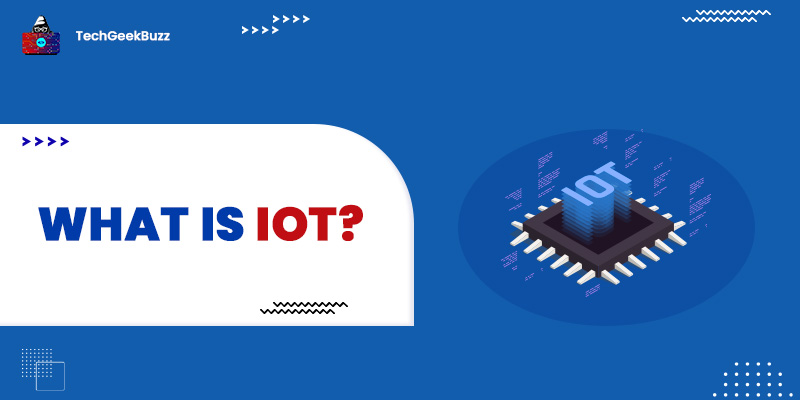 Now it’s no longer conventional. Only Mobile devices and computers can access the internet. W… 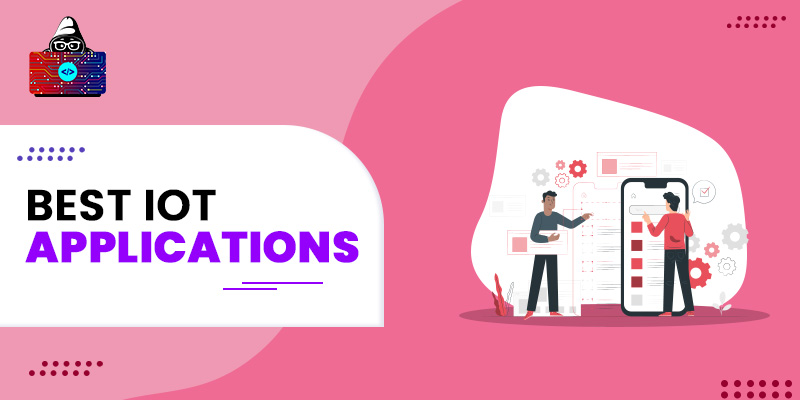 IoT (Internet of Things) has become a buzzword today, and it has become an indispensable part of ou…