What is Alpha Testing? [Features, Pros, and Cons] 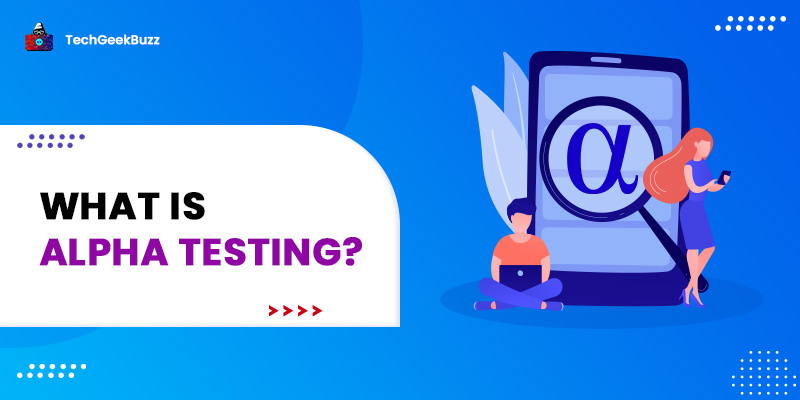 There are four different levels of software testing that are as follows:

Among the various types of user-acceptance testing, alpha testing is the one that is carried out before the final release of the software product to identify any potential bugs and errors.

Through this blog post, we will help you become familiar with alpha testing, along with its advantages and disadvantages. So, let us start our discussion!

What is Alpha Testing?

Moreover, in-house software engineers or the Quality Assurance (QA) team are responsible for carrying out this type of user-acceptance testing.

There’s another popular type of user-acceptance testing known as beta testing. Prior to beta testing, software engineers or the QA team performs alpha testing. It is the final type of software testing performed on the software product before releasing it.

The following are the primary objectives of alpha testing:

The following are the salient features of alpha testing:

There are two phases in this type of testing that are as follows:

The following are the steps involved in alpha testing:

How Does Alpha Testing Work?

This type of software testing requires a separate system in the test lab environment. Initially, the project manager assigns a team of developers with the task of defining specific goals for testing.

Later, the manager integrates those goals with the evolving project plans. The QA team then creates a detailed test plan and test cases. They execute the test cases and identify potential problems. Though this type of testing is not entirely functional, the QA team tests everything available to it.

Furthermore, after executing the test cases, the team of developers works on fixing the defects or errors found. Once fixed, the system again undergoes testing to ensure it is free from defects.

Usually, the software engineers and the quality assurance (QA) team perform alpha testing on the software product at the end of the software development process, but before the final release. They perform it before beta testing, which is also an integral part of user-acceptance testing.

While performing this type of testing, we can add any missing functionalities to the software product or make changes to the existing functionalities. It is performed at the developer’s side and does not involve end-users at all.

The following are the entry and exit criteria of alpha testing:

Advantages and Disadvantages of Alpha Testing

Let us now discuss the advantages and disadvantages.

Moreover, it has the ability to uncover potential and critical defects that the testers left uncovered in the previous levels of testing. It provides the development team with the confidence that they are delivering quality and defect-free software products.

We hope this article has helped you gain better insights into alpha testing. Still, if you have any questions, feel free to post them in the comments section.

1. What is Beta Testing?

Beta testing is also a type of user-acceptance testing, where a small group of end-users tests the software product to verify its performance, usability, correctness, and completeness.

2. What is the difference between alpha and beta testing?

The team of in-house software engineers or developers or quality assurance professionals carry out alpha testing, while a small group of the software product’s real users performs beta testing. 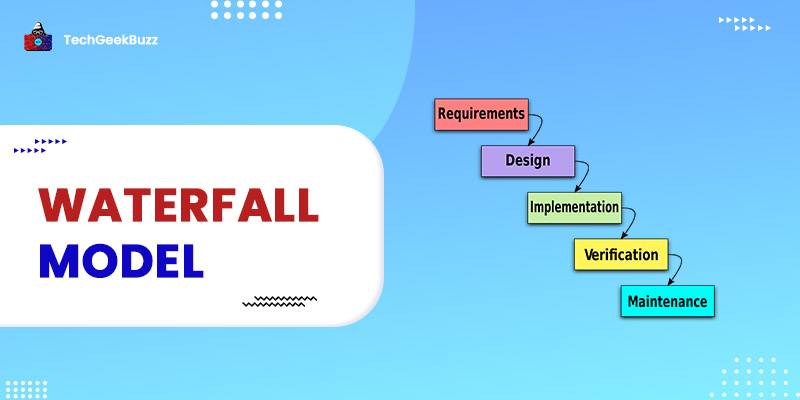 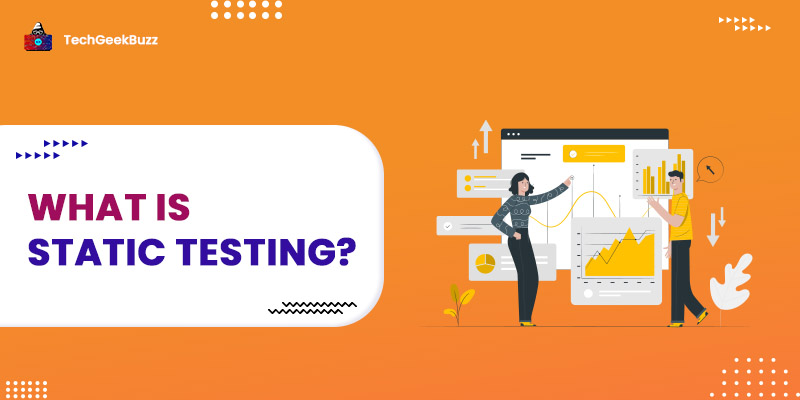 What is Static Testing? Everything You Need to Know 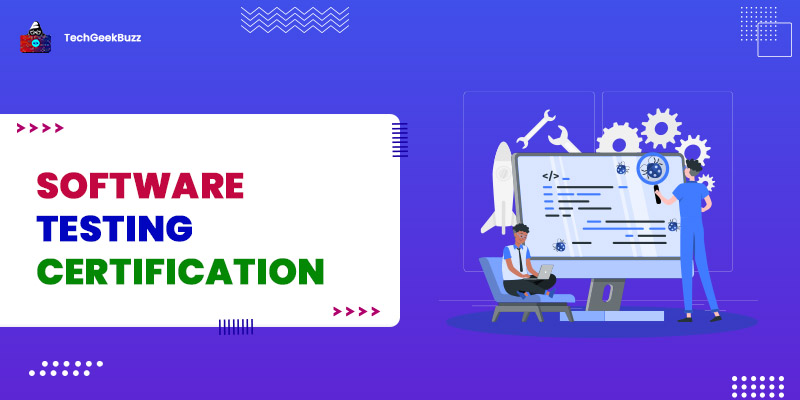 Software testing is a crucial step in software development. It ensures that the software product de…