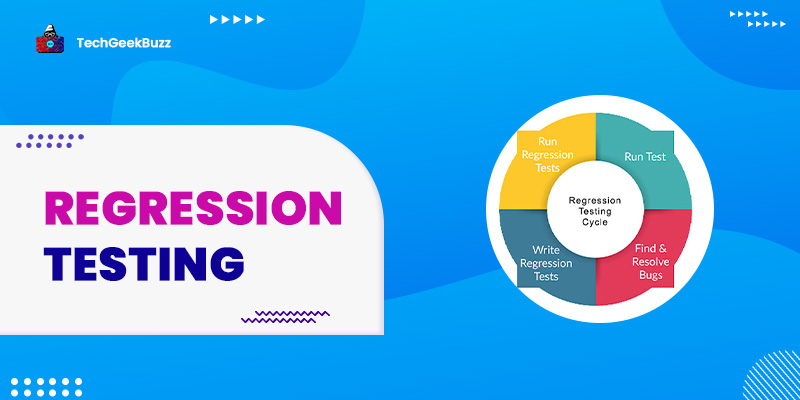 Regression testing is one of the types of software testing that involves re-executing functional and non-functional tests to ensure that the software product works the same even after a small change.

So, let us get things moving!

What is Regression Testing?

Regression testing is a type of software testing that the quality assurance (QA) team conducts to check whether the software product functions correctly after making changes or improvements to its source code.

In simple words, regression testing ensures that any changes in the codebase of the software product do not affect its existing functionality. Here, code changes may be due to fixing bugs, adding new features, or updating any current feature.

Alternatively, we can define regression testing as re-executing existing functional and non-functional tests (executed successfully against the previous software build) against the new version of the software product to validate its functionality. More importantly, this type of testing does not involve executing a single test. Instead, it involves executing a series of tests after modifying the source code.

Let us consider one simple example to understand this type of software testing. Consider you are a software development firm, and you got a project that requires you to develop a software product for online food ordering. You successfully develop the first build of the software product based on the primary requirements provided by the client.

Though the client is happy with the first build, he wants some extra features to incorporate into the software product and conveys the same to you. Therefore, now you started working to add new features to the existing system.

Once done, you perform testing with a few more additional test cases, along with the previous ones. You execute new test cases to check the newly added code. On the other hand, you run existing test cases to ensure that the new code does not affect the old code or the existing functionality of the software product. This type of testing is called regression testing.

Here are some remarkable advantages of regression testing:

The following are the major disadvantages of regression testing:

When to Perform Regression Check?

The QA team conducts the regression check on the software product in the following circumstances:

There are five types of regression testing that are as follows:

The following are the different types of regression testing techniques:

Retest All is one of the most common methods to perform regression testing. It involves retesting all the previous test cases to ensure that the software system works well and there are no bugs in it even if you introduce the changes in its codebase. However, this technique requires a lot of time, effort, and resources. Hence, it is expensive.

Unlike the retest all technique, the quality assurance team does not run all the test cases in the Regression Test Selection. Instead, they select certain test cases based on the code changes.

Furthermore, the selected test cases are categorized into two types, reusable and obsolete. The QA team can use the reusable test case cases in the succeeding regression cycle, while they cannot use obsolete test cases in succeeding cycles.

This type of technique is the amalgamation of regression test selection and prioritization of test cases. In this technique, the QA team first selects the test cases and then executes the ones with high priority.

Selenium WebDriver uses Selenium Server that drives your browser natively either locally or on a remote machine. Finally, Selenium Grid lets you run the test scripts on multiple remote machines.

Katalon Studio is an all-in-one test automation platform. It is built on top of the open-source automation frameworks, such as Selenium and Appium.

Watir is an open-source Ruby library for automation testing. It primarily consists of three components, namely Watir-classic, Watir-webdriver, and Watirspec. It is available as a RubyGems gem.

Watir-classic leverages the Object Linking and Embedding (OLE) capabilities and directly drives a browser rather than simulating the browser. Next, Watir-webdriver is an advanced version of Watir API and is based on Selenium. Also, Watirspec is an executable specification of Watir API.

TestSigma is an open-source cloud-based automation testing framework. You can install the instance of TestSigma either on your local desktop or directly sign-up on the cloud-hosted platform.

IBM Rational Functional Tester enables you to carry out automated GUI, regression, functional, and data-driven testing. It provides support for a variety of applications, such as Java, .Net, web-based, SAP, and terminal emulator-based applications.

This tool leverages the ScriptAssure technology, which helps you to carry out automated testing on frequently changing GUIs. Since it supports data-driven testing, it allows you to conduct tests with a varying test data set. Moreover, it comes with a recorder that records user actions.

While performing regression testing, organizations may face many challenges, including the most popular ones listed below:

Here are some best practices that you should follow while performing regression testing to make it successful:

Hopefully, this article has provided you with in-depth insights into regression testing, along with its types, techniques, challenges, best practices, and popular testing tools.

2. Are regression testing and retesting the same?

No, regression testing and retesting are not the same. Retesting means re-executing the previously failed test case again to ensure that the defect associated with it got fixed. On the other hand, regression testing means executing new as well as existing test cases to ensure that the modification of the codebase does not affect the existing functionality. 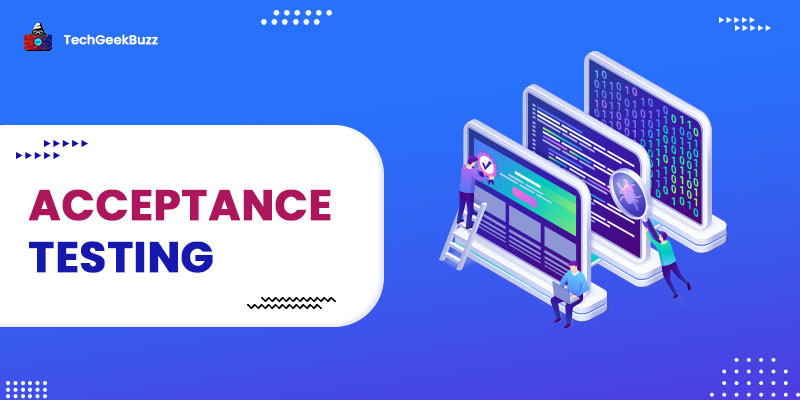 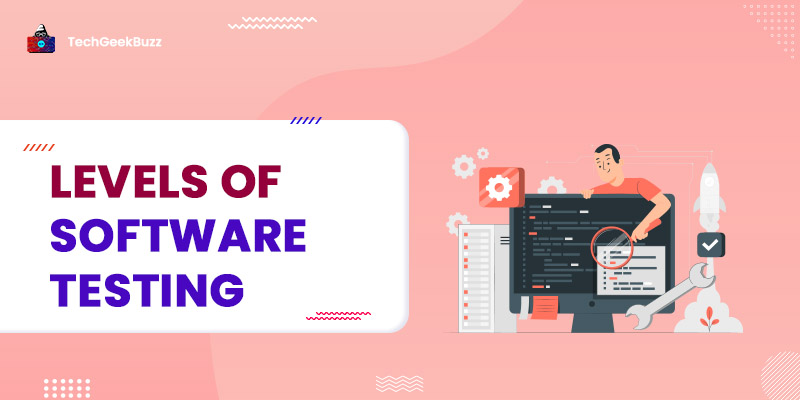 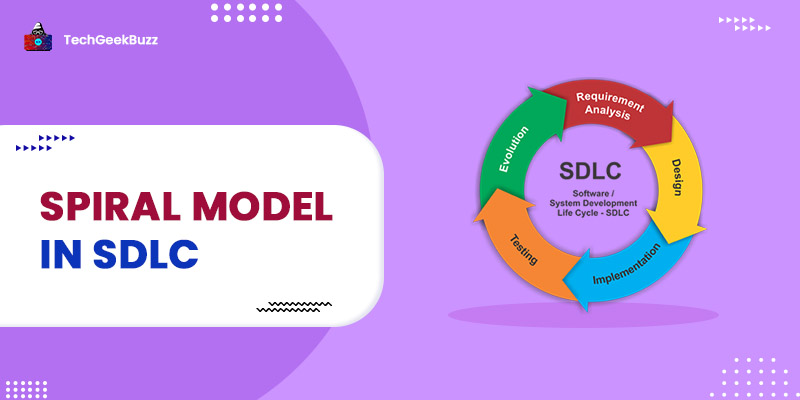