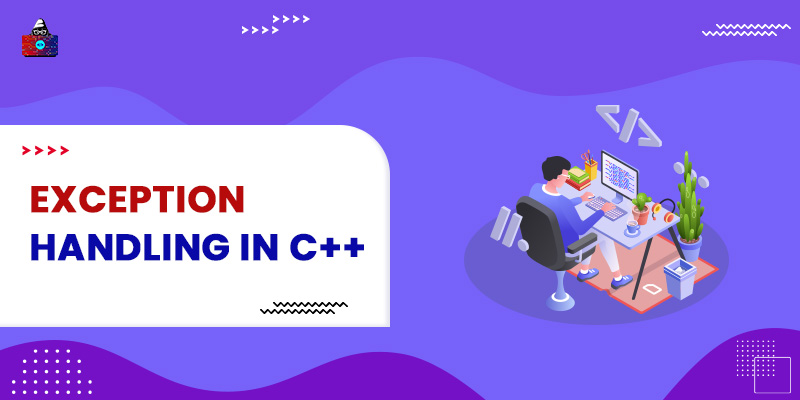 What are exceptions in C++?

An exception is a technical term in programming given to the runtime error. Exceptions are the errors that generally occur at the runtime because of some issues in the program. For example, if we try to divide a number with zero, then it will cause a ZeroDivisionError.

In C++, we have 3 keywords try, catch and throw , which can deal with exceptions and provide a way to handle exceptions during the runtime. Exception handling is a technique that uses these three keywords so the program can be exempted from the errors that occur at the runtime.

The try block is used to test that block of code that could raise problems during runtime.

The catch block is used if the try block has some errors or exceptions, and it provides an alternative block of code to the try block.