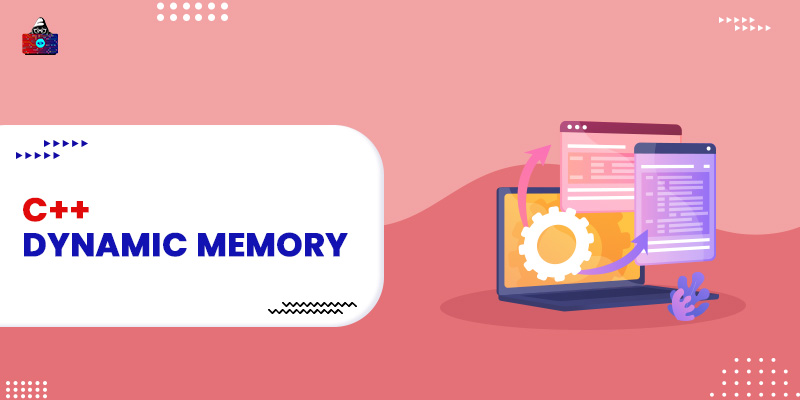 What is Memory Allocation?

When we declare or define a variable or any function in a program there are two ways via which memory can be allocated to these both.

All the functions and variables of the program use the stack memory.

In dynamic memory allocation, we simple allocate storage space at runtime, this does not mean we can define new variables at runtime the dynamic allocation deal with two criteria.

In C++ we can allocate memory to a variable at runtime within the heap memory using a special operator new. If sufficient memory is available, the new operator initializes the memory and returns the address of the memory allocated and initializes it to a pointer variable. If you have used C programming language you must be aware of malloc() function which acts similar to new operator, but in C++ we are suggested to use new rather than malloc() because new doesn't just allocate memory, it constructs objects which is a prime concept of C++ Deallocation of the dynamic memory is also a part of dynamic memory allocation and if we do not require the dynamically allocated memory anymore, we can simply remove that part of the memory from our program using the delete operator. new and delete syntax

The data_type could be either built-in or user-defined data types such as int, double, float, array, structure, class, etc. Example

In dynamic memory allocation, the compiler does not destroy the object itself so it’s the responsibility of the programmer to use the delete operator to free memory.

Using the new operator, we can allocate dynamic memory to the array variables. syntax