What is a Program? - Here’s Everything You Need to Know 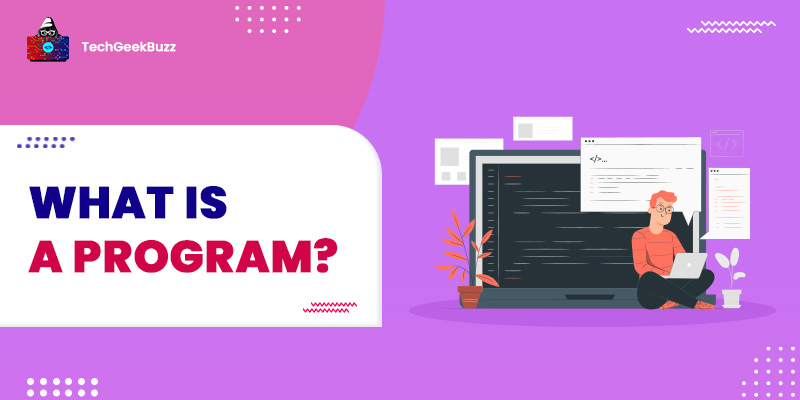 A computer program, or simply a program, is a sequence of instructions that instructs the system to perform a particular task. For example, we use Google Maps to find a specific location and directions to that location. This application is instructed to do so via a program.

So without further ado, let’s get started!

What is a Computer Program?

Alternatively, we can define a computer program as a detailed plan or structure to solve a particular problem. The following are some popular examples of computer programs that we use in our daily lives:

All these are computer programs, also known as applications or software, that carry out some specific tasks.

Let us understand the concept of computer programs and computer programming language with a simple example. Consider a situation where a random person asks you about the address of a nearby Dominos store. You are likely to instruct that person with the following steps in a human language or simple English language:

This sequence of instructions guides that person to reach a nearby Dominos store. These same instructions can be given in other languages, such as Spanish, French, or other human languages.

Similarly, when it comes to a computer program, it does not understand simple English or other human languages. Instead, it uses a programming language that has well-defined syntax and rules.

Let us say, we need to print a single statement using the Python programming language. It uses the ‘print’ word to print any statement enclosed in double-quotes, as shown below:

The above statement instructs a computer system to print ‘Welcome to TechGeekBuzz!. It is just a single statement.

An algorithm in computer programming is a sequence of instructions or step-by-step procedures that define how a certain task is to be performed to get the expected outcome.

We can relate an algorithm to a food recipe. If you try any new recipe, the first thing you do is carefully read the ingredients list and then follow the instructions carefully to prepare the dish.

Similarly, before writing a computer program to accomplish a specific task, programmers first create an algorithm that acts as a roadmap. They write a set of instructions in simple English. Since programmers write algorithms in the English language, they are independent of programming languages.

Suppose we need to print the sum of two numbers. The algorithm for this problem would be:

This is a simple algorithm, and you can refer to it for writing a program to find the sum of two numbers in any programming language.

High-level language (HLL) is a programming language that enables a computer programmer to write programs in a more user-friendly manner and is independent of a computer’s hardware architecture.

The primary advantage of HLL is that it is pretty easy to read, write, and understand by humans. Therefore, we refer to HLL as a language closer to humans.

The following table highlights the major differences between computer programs and software:

This brings us to the end of our discussion about computer programs. In general, a computer program is a set of sequential instructions that instructs a computer to perform a certain task. In addition, it is a way through which humans can communicate with computer systems or machines.

We hope this article has provided you with in-depth insights into a computer program. Still, if you have any queries, you can post them in the comments section below.

1. Is a computer program a software?

2. What are the examples of a computer program?

3. What is computer programming? 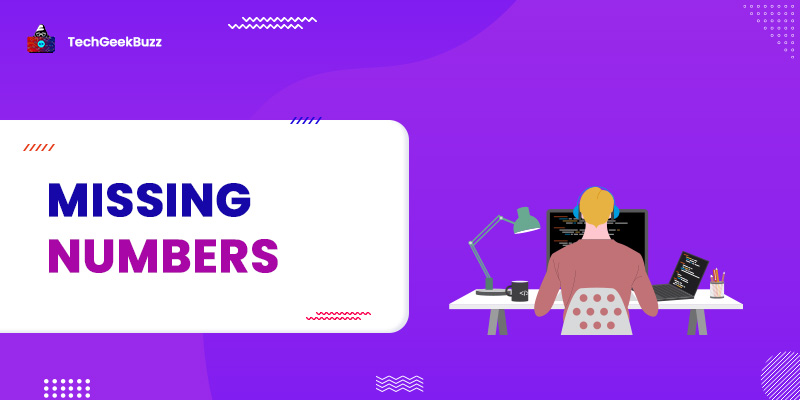 Problem Given an integer array in which all numbers occur twice except 2. Find those two numbers…

Add elements of two arrays into a new array

Problem Given two arrays of positive integers, add their elements into a new array. You should a…

Check if an array is formed by consecutive integers

Problem Given an unsorted array of numbers, check if the array consists of consecutive numbers o…