What is Structured Programming? Definition, Pros, and Cons 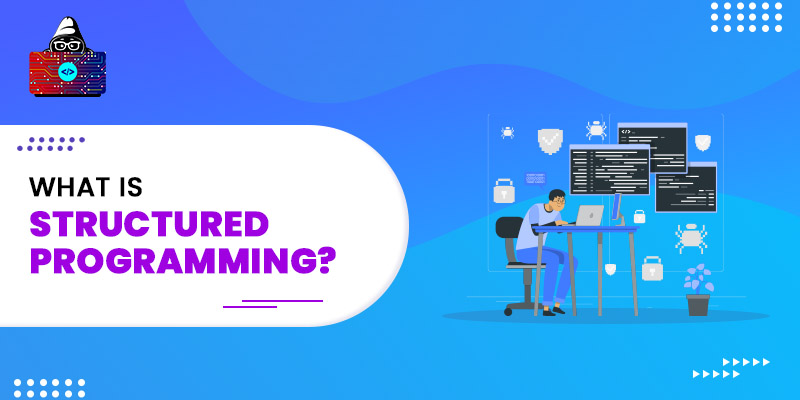 Here in this article, we are going to discuss the definition of structured programming, its advantages, and disadvantages.

What is Structured Programming?

By its name you might have noticed that the programming languages which support the structured programming paradigm - such as C, Java, and Python - use structured control flow, which involves selection, iteration, subroutines, and sequence block structure.

The code of such a programming language executes according to the structure in which it is written. Like procedural programming, structured programming also follows the top to bottom approach. This means the code written in this way executes one operation after the other in sequential order from top to bottom.

Structured programming involves 4 elements, which are sequence, iteration, selection, and subroutines. Each of them is explained as follows:

In structured programming, the code is written in sequential order so the program can follow the approach of top to bottom. The sequence of the program also increases the readability. This means that a human reading the code can tell what that program is doing.

The programming paradigm also consists of a Selection block, such as if…else statements. The execution of the subsequent code depends upon the selection statement.

In iteration, we can repeatedly execute a block of code again and again with the help of loop statements. We can specify how many times we want to execute the same block of code.

Subroutines are the functions, methods, procedures, or subprograms which perform as a single block of code.

Advantages and Disadvantages of Structured Programming

That sums up this article on structured programming. Hope you have built a better understanding of the programming paradigm now.

Have any queries for us? Drop the same in the comments section below.