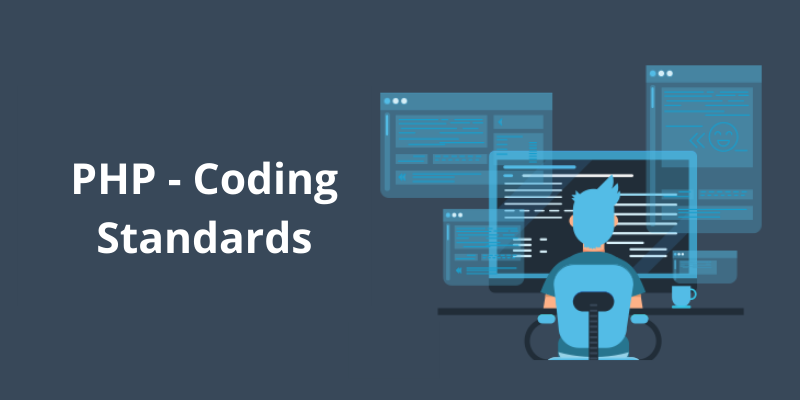 In any programming language, it is important that we follow a particular standard or protocol. This allows different developers or coders to remain on the same page as their peer developers. It makes the code understandable and manageable. There are many reasons that influence developers to stick to these standards.

What protocols or standard should be kept in mind

Any line of code should have a maximum of 75-85 characters to increase the developer’s readability and uses 4 space for indentation.

If you are using control statements within your program then having too many parentheses may confuse the starting and opening of the parameters parenthesis. It is always a good choice to use a space between the control keyword and the opening parenthesis for clear understanding of the function call. Example-

The most commonly used standard for defining the function definition is using BSD/Allman style. Example-

PHP supports the use of two types of comments, single line and the multiple line comments. Example-

Variables should be in lower case separated with _. If you are dealing with global variables then you can prepend it with ‘g’. Use all caps global constants with _ as a separator. If you are using a static variable then you can prepend it with ‘s’. There are some other common points that can be kept in mind like using one statement per line, try to code small for any function, code blocks should be aligned well to find their start or end easily. People are also reading: