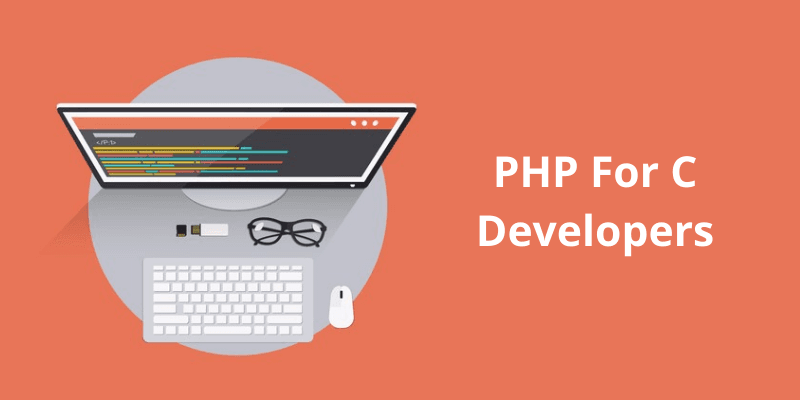 There are many similarities and differences that both languages possess. Below are some points that you can consider working with these languages.