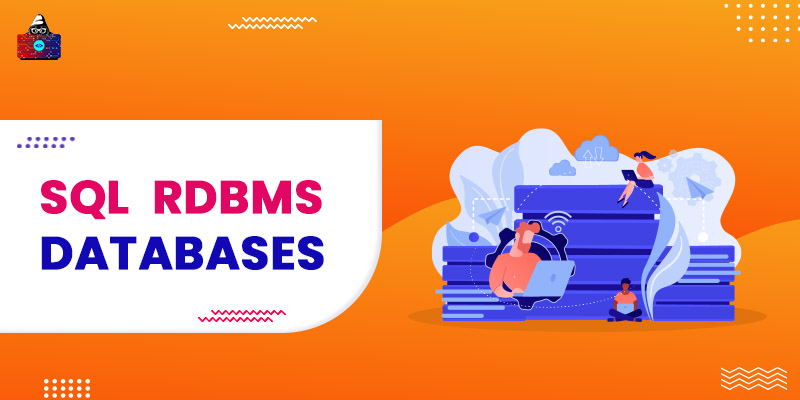 As we know that RDBMS’s are the software, used to create and modify Databases, and there are various RDBMS’s which can perform similar functions. Here we have mentioned some of the most popular RDBMS.

MySQL is one of the most popular Open-Source Relational Database Management System, it is named after its cofounder daughters “My” and SQL. MySQL was owned and managed by a Swedish company MySQL AB, later Sun Microsoft bought it and now MySQL is managed by Oracle Corporation. MySQL is one of the standard components of LAMP (Linux, Apache, MySQL and PHP) web applications. Many popular websites such as  Facebook, Flickr, MediaWiki, Twitter,[13] and YouTube, use MySQL to manage their database.

There are two editions of MySQL one is Open-Source and other is the Enterprise Server.

It is a powerful Database Management System, which is a combination of relational Microsoft Jet Database Engine with a graphical user interface and software-development tools. It is a component of the Microsoft Office applications suite and comes with various editions.

MS SQL stands for Microsoft Structured Query Language it is a Relational Database Management System developed by Microsoft itself, and it is used as a relational web hosting database to store web site information. It is specially designed for the windows server, and it provides many advance features related to the enterprises or business models, that’s the reason you have to pay for its services.

Note: In this series o SQL tutorial we have used the MySQL RDBMS.