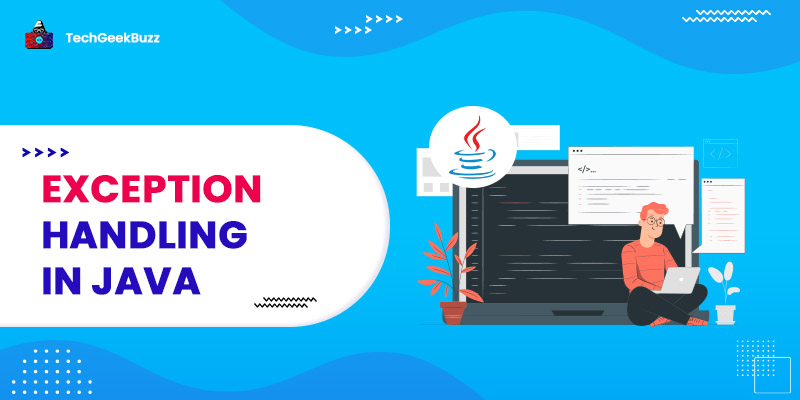 You will be able to maintain the normal program flow with exception handling. For example, if there any error occurs in between the program, then the rest of the program will not be executed but if we handle that exception, then you can run the remaining statements f the program.

The java.lang.throwable is the base class that is inherited by two subclasses- exception and error. Below is the hierarchy of the java exception classes: 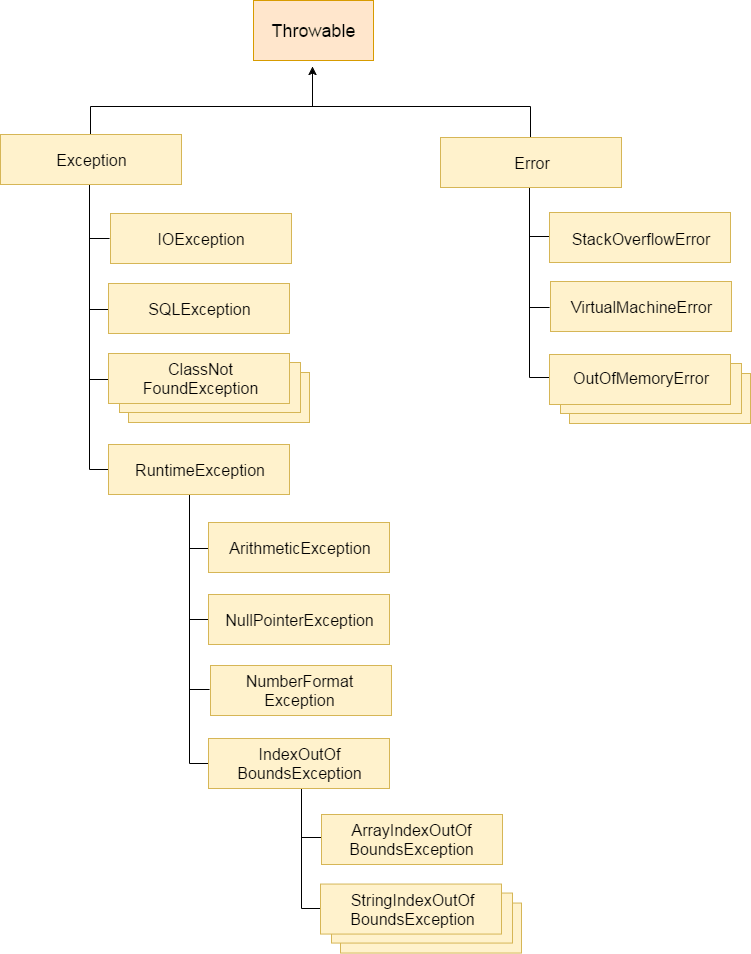 The three different types of exception are-

The class which will inherit the throwable class directly are known as the checked exception and is generally checked at the compile-time.

The class that will inherit the RuntimeException are known as the unchecked exception and is checked at the runtime.

Error is irrecoverable and will occur if the flow of the program failed.