How to Convert Python Files into Executables Standalone File? 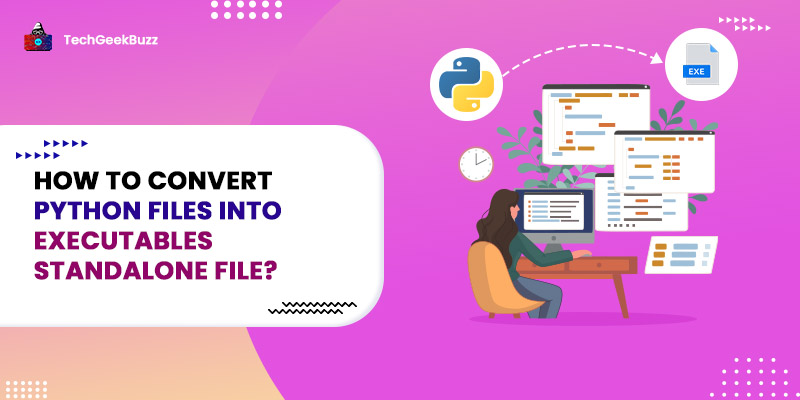 This article will discuss how to convert Python files into executables standalone files. When we write a Python program, we require a Python interpreter to execute the code. Also, if we want to run Python code on another machine, there we also have to make sure that it has Python installed on it.

Let's say you have a Python program file, and you want to convert it into a Windows-compatible demo.exe executable file so that it can run on any system running Windows without installing Python. How would you do that?

The first thought that comes to the mind of every naive and beginner learner is, "Just rename the demo.py file to demo.exe ." Unfortunately, this is totally incorrect. Changing the appearance of a dog to a lion won't make the dog a lion.

Likewise, simply renaming the extension of the file won't work. To convert the Python executable code to an OS-specific executable file like, we need a converter, and in this Python tutorial, we will learn how we can use the Python PyInstaller library and command-line tool to convert a Python program to a standalone executable .exe file.

To install the same for your Python environment, run the following pip install command on your terminal or command prompt:

How to Convert Python Files Into Executables Standalone File? [Console-Based]

In the above program, we have used the sleep(60) function that will hold the output .exe window for 60 seconds, and once the time runs out, the window will be destroyed automatically.

In the above command, we have also used two flags, namely --onefile and --console . The --onefile flag will create a single executable bundled file, while the --console flag will open the console window for I/O.

When you run the above terminal command on your command prompt or PowerShell or terminal, some new directories and files will be created in the directory having your Python script.

Also, you will find the executable ConsloeProgram.exe program in the dist directory.

And when you double-click on the ConsloeProgram.exe file, a new window will pop up with the program output. 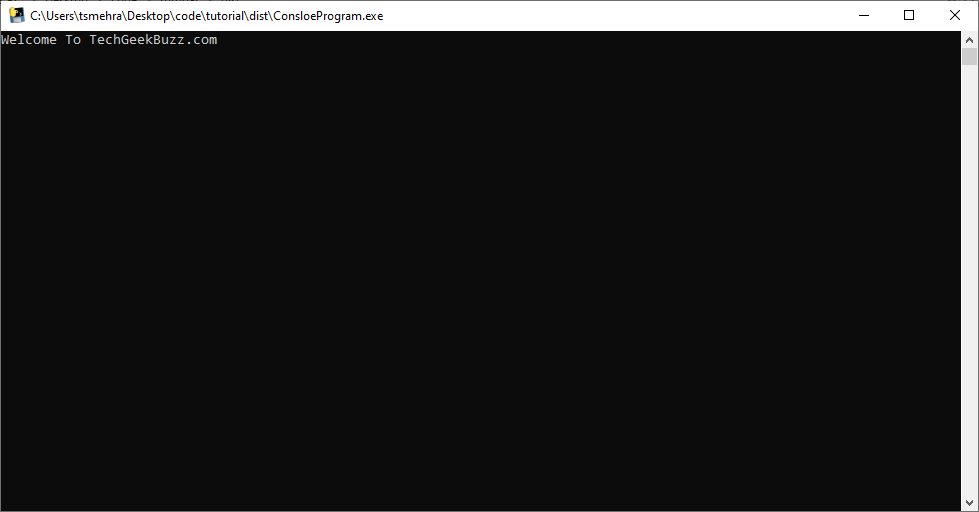 How to Convert Python Files Into Executables Standalone File? [GUI-Based]

Now let's say you have created a GUI-based Python program using Tkinter, and you want to convert the Python program to the corresponding executable .exe file so it can run on any Windows system without installing Python. The following Python program will help you do so: 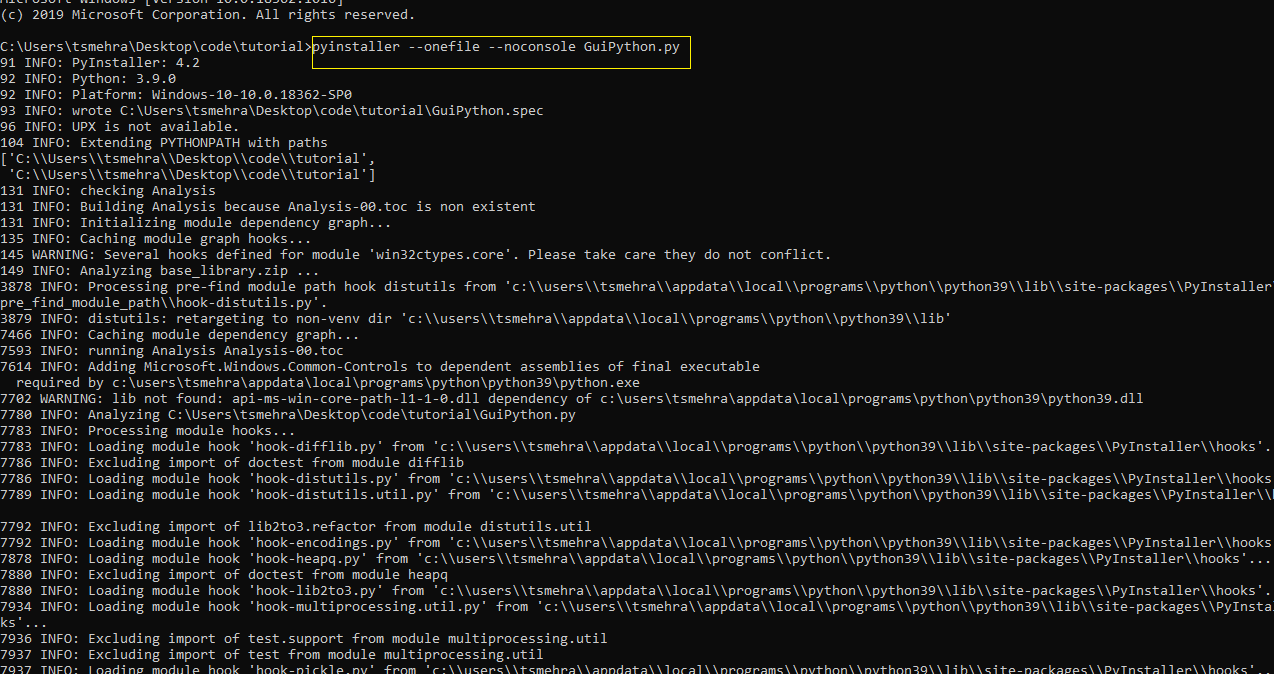 After executing the Pyinstaller terminal command, you can look for the executable file .exe file in the newly created dist directory.

To execute the GuiPython.exe , double-click on the file. 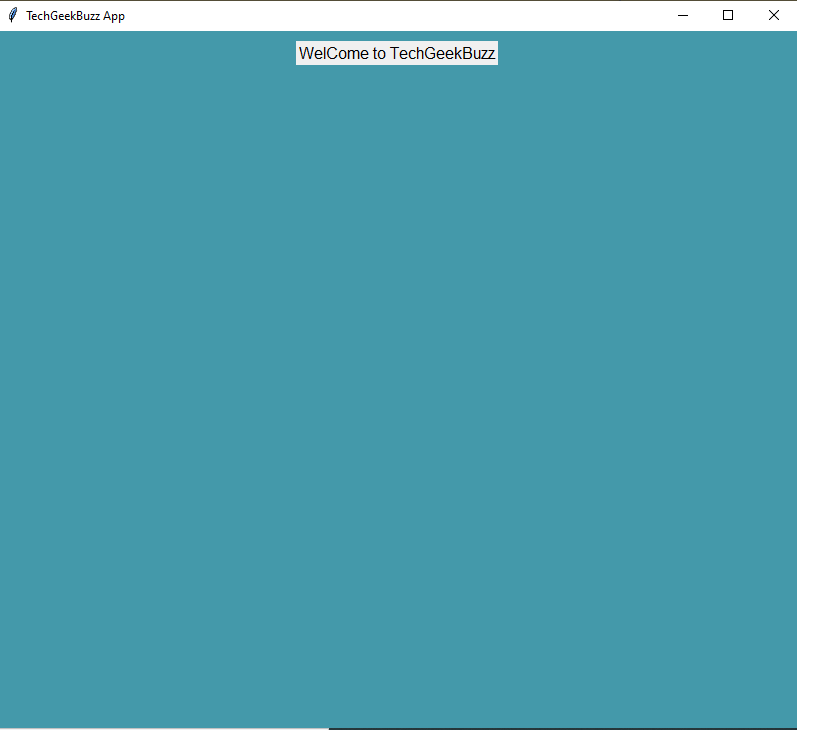 In this Python tutorial, we learned how to convert Python files into executables standalone files, console-based and GUI-based. The PyInstaller library is available for all platforms that support Python. Using this powerful Python command-line utility, you can convert a Python program to an executable file that can run on any compatible operating system.