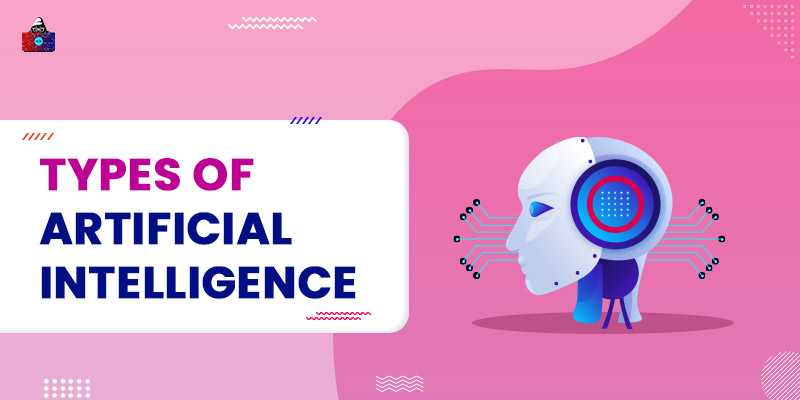 Artificial Intelligence is apparently one of the most complex yet incredible technologies. It has gained a lot of popularity due to the wide scope of its applications, and today, it influences several facets of our life. It assists us to accomplish various tasks that previously seemed to be impossible or unrealistic.

Though the term AI originated back in 1956, it has been booming for the past two decades with an increase in data generation, the creation of advanced algorithms, and improvements in computing power and storage. With AI being an indispensable part of our lives these days, it is essential to know and understand what exactly it is.

This article will provide a brief introduction to artificial intelligence and discusses different types of AI.

What is Artificial Intelligence?

There are three types of capability-based AIs, namely Narrow or Weak AI, General AI, and Super AI that are categorized depending on their abilities to perform tasks. Let us discuss each of these AIs below.

Narrow AIs are one of the most commonly used AIs. These AIs are trained to perform a specific task, such as playing chess or answering questions based on user input, and they cannot go beyond their limitations. Narrow AI is also termed weak AI as it does not possess full cognitive abilities like the human brain.

Some commonly used Weak or Narrow AIs are self-driving cars and virtual assistants, like Google Assistant, Siri, Alexa, and Cortana, which can only perform certain predefined functions. If such AIs are forced to perform beyond their limitations, they produce unpredictable or unuseful results.

As its name suggests, a general AI is capable of performing any task with human-like intelligence and efficiency. The primary idea behind a general AI is to develop a system that can think, work, and replicate the smartness of a typical human being.

But there are no such AI systems that fall under this category. Therefore, the concept of general AI is still theoretical. The implementation is still in progress, and researchers are finding various ways to build a machine that can work analogous to how the human brain works.

Super AI systems or machines can perform tasks better and more efficiently than human beings. Alternatively, we can say that super AIs are machines that could transcend human intelligence. Below are the features that super AIs would possess:

Like general AI, there are no AI-based systems that fall under the category of super AI. If the development of such systems becomes possible, they will possess the power to transform the world completely.

There are four types of functionality-based AIs, namely Reactive Machines, Limited Memory Machines, Theory of Mind, and Self-Aware AI. This classification considers the way the AI systems behave and feel.

AI systems capable of storing some data or a few past experiences for a short time are limited memory AIs. Such systems can use the stored data or previous experiences for a limited period of time. The best example of a limited memory AI is self-driving cars. Self-driving cars navigate around the road by using their memory storage capabilities. They can store the below data for a limited period of time.

Theory of mind AIs are systems or machines capable of understanding or recognizing human beliefs, emotions, and values and interacting socially like humans by responding to human emotions or expressions. Like general AI and super AI, no AI system falls under the category of the theory of mind. But the researchers are working hard to develop such machines.

Self-Aware AI is also a hypothetical concept, and such systems do not exist. Theoretically, Self-Aware AIs are machines or systems that can think beyond a typical human brain, have their own consciousness, self-awareness, and sentiments, and are more intelligent than humans.

AI has come a long way from being a science-fiction to becoming one of the most crucial aspects of human life. It is revolutionizing the world by enabling machines to carry out complex tasks that are usually done by humans, such as problem-solving and decision-making, which require cognitive characteristics. 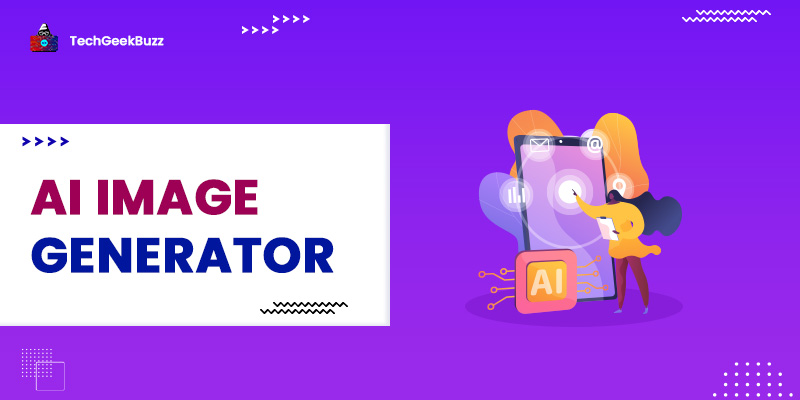 Turn your ideas or words into mesmerizing images with AI image generators! Check out the list below… 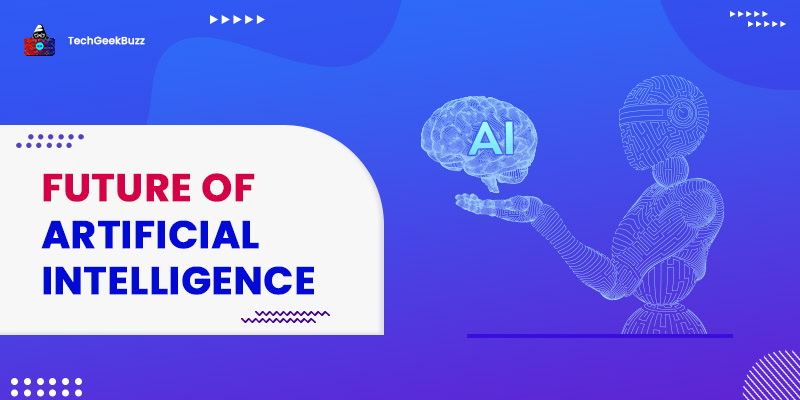 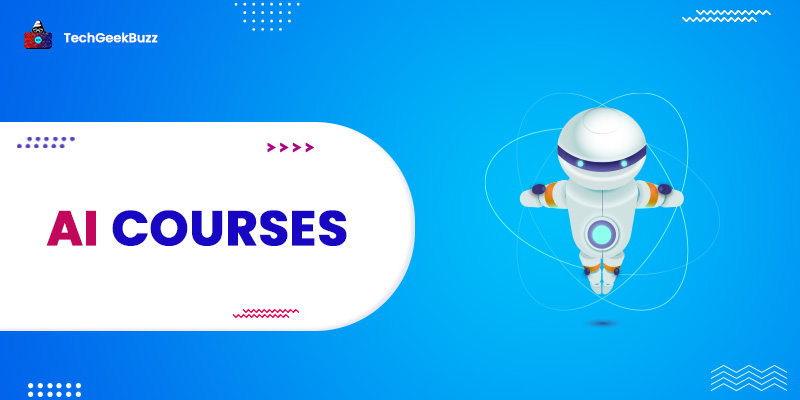