What is NoSQL Database? 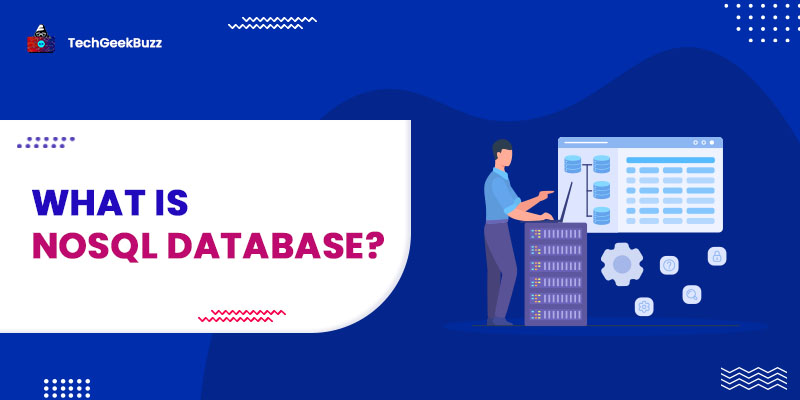 NoSQL stands for “Not Only SQL”, and it is a database model. Also, unlike Relational Database, it does not use tables to store data. There are various types of NoSQL databases that use different data models to store data. The major NoSQL types are document, key-value, wide columns, and graphs. NoSQL database performs better than a relational database, and it is more scalable and can handle data efficiently.

This article will discuss everything important about the NoSQL database that you should know, especially if you want to work with it.

What is NoSQL? [Definition]

When we say NoSQL database, we simply mean a non-relational database, which does not use a table-like structure to store data. Some developers also refer to NoSQL as “non-SQL,”  while many others refer to it as “Not Only SQL”. Nonetheless, all database developers agree on one concept NoSQL databases are databases that do not follow relational table data structure to organize and manage data.

The NoSQL database can use the relationship between data to manage and organize records, but the data would not be formatted like relational rows and columns. NoSQL also follows some relational tactics, so it can also store relational data.

Many developers find the relational data of NoSQL easier to manage than a relational database because NoSQL databases do not split or divide their data into multiple tables.

To dig deeper and explore NoSQL, you can purchase the course here.

There are 4 common types of NoSQL databases

A NoSQL Document Database uses a JSON-like object to store data. The document contains pairs of fields and values, where fields are the attributes and values are the actual data or record. Also, the value data can be of any data type, such as string, numbers, boolean, array, or object.

NoSQL document databases contain a wide variety of data types and powerful & robust query languages, which make them a great choice for handling large volumes of data. MongoDB , which is one of the most popular NoSQL databases, works on the Document Database model.

The key-value database uses key-value pairs to store data and its attribute. To retrieve the data from the database, we can use the corresponding data key. In general, a key-value database's true power and potential become evident when we want a large database where we do not want to use complex queries. DynamoDB and Redis NoSQL databases use the Key-value Database model.

Wide-Column Database uses a table-like data structure to store its data. However, it is different from a relational database in the sense that it does not use rows and fixed columns but dynamic columns. In a wide-column database, it is not necessary that each row record follows the same column. This dynamic column approach of the wide-columns database gives it more flexibility over relational databases.

Like a normal Graph Data structure, a Graph Database uses the concept of nodes and edges to store data. Here the node represents the real entity or data, such as people or things, and the edges represent the relation between the nodes or data.

Machine learning and artificial intelligence models make use of Graph Databases because it is very easy to traverse these databases, and the relationship between the data can be easily represented. Neo4j and Janus Graph are the two most popular NoSQL Databases based on the graph database model.

Advantages and Disadvantages of NoSQL Databases

Like every technology, NoSQL has some merits and demerits. Let’s have a look at the advantages and disadvantages of NoSQL databases.

NoSQL is generally preferred by those businesses that only want to focus on data storage and do not want to spend much on a database. Also, many developers like this database because it can store unstructured data, so developers do not need to define the database schema before storing data. In the past few years, cloud computing also gained too much popularity among technical and non-technical users. Many NoSQL databases offer scalability, distributed data, and resilient application properties that make them a perfect database for cloud storage.

No, MySQL is a SQL or relational database. It only stores and processes structured data. 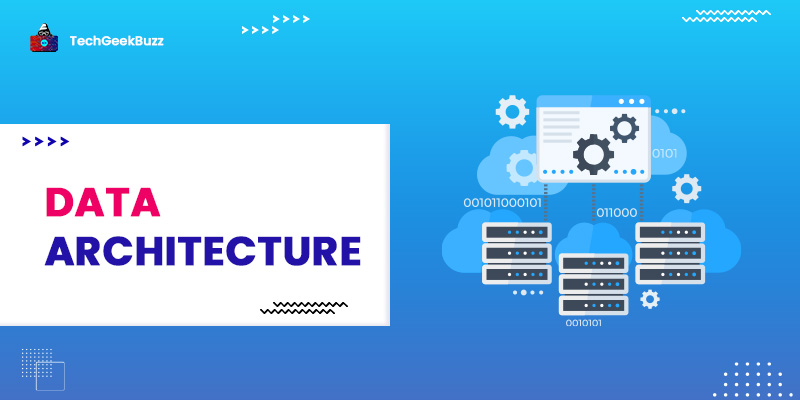 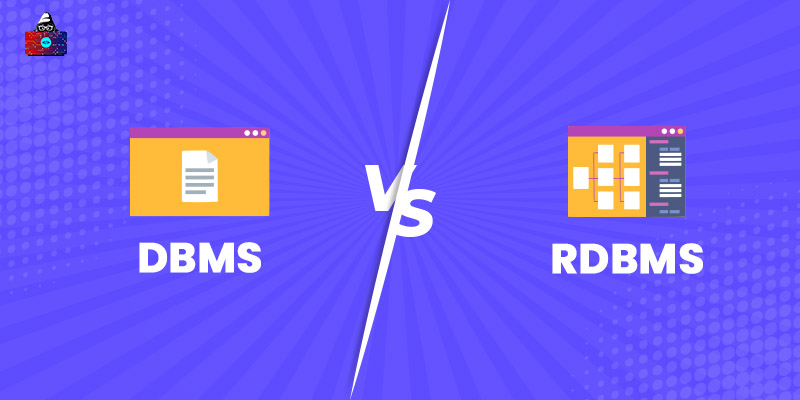 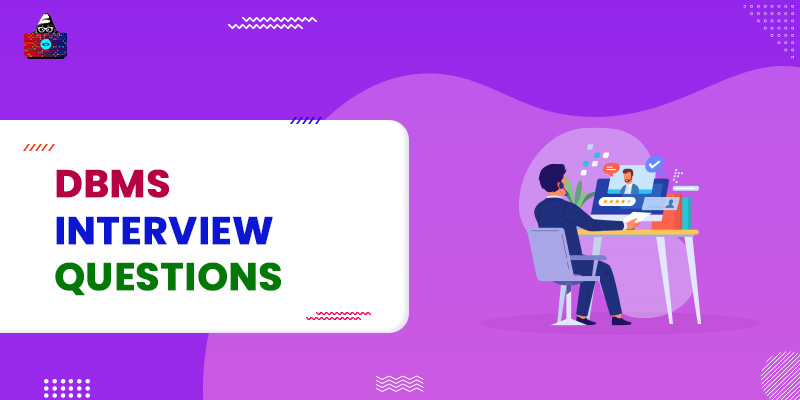