What is MongoDB? [Overview, Features, Advantages] 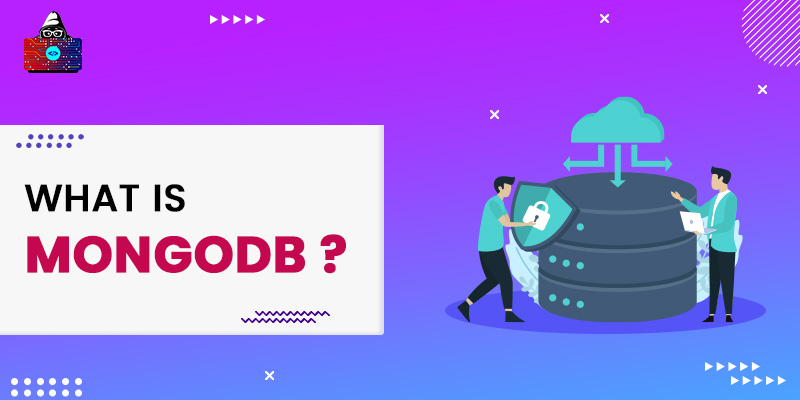 With vast amounts of data being generated all over the world, the need for a robust database that can provide high-performance data storage solutions has arisen. As the data generated is mostly semi-structured or unstructured, relational database management systems are unable to handle them efficiently.

Companies and organizations need an alternative to relational database management systems that can handle the heaps of unstructured and semi-structured data. This is where non-relational or NoSQL databases come into the picture.

This article is dedicated to explaining one of the most popular NoSQL databases, MongoDB. But before diving deep into the topic, let us first understand what exactly NoSQL databases are.

Later in the article, we will introduce you to MongoDB, its characteristics, and how it works. Also, you will get acquainted with the differences between MongoDB and a relational database management system (RDBMS). Finally, we shall discuss the pros and cons of MongoDB.

What are NoSQL Databases?

NoSQL databases are available in four different types, namely, document, key-value, graph, and wide-column store. Let us briefly understand each of these types below:

MongoDB is an open-source, document-oriented NoSQL database developed using C++, Python, and JavaScript. Licensed under the Server Side Public License, MongoDB was initially released in 2009 by MongoDB Inc. It is a cross-platform database program compatible with Solaris, FreeBSD, OS X 10.7 and later, Windows Vista and later, and Linux.

Following are some salient features of MongoDB:

While designing a database scheme, the types of queries that end-users will execute are completely unknown. An ad-hoc query is a loosely typed query or short-lived command created at runtime whose value depends on some variable.

Every time we execute an ad-hoc query, it results in a different value depending on the variable. Ad-hoc queries save system resources as they are created on-demand dynamically by end-users at runtime. MongoDB supports range queries, field queries, and regular expressions searches.

Indexing helps to improve the performance of the database and increases search speed by reducing the number of disk accesses required while the query is being processed. The MongoDB database increases the search speed of data by indexing each field in the documents with primary and secondary indices.

Suppose indexing is not used in a database and an end-user submits a query to access a particular data item. In that case, it searches that item in each document, which is highly time-consuming and inefficient.

If the data is present on a single database, it becomes impossible to access it in case of a server crash, hardware failure, or service interruption. Therefore, having a backup of data is essential in such cases. There is no concern regarding data loss in MongoDB as it creates multiple copies of the data and sends them to different servers. Therefore, even if one server fails, you can retrieve your data from another server.

Sharding means splitting a large amount of data into smaller units and distributing them across multiple hosts. MongoDB uses a shard key to split data into multiple chunks and evenly distribute those chunks across MongoDB instances, called shards. This even distribution of data enables MongoDB to offer horizontal scalability.

One of the greatest features of MongoDB is that it provides a schema-less database, which means one collection can hold different types of documents. Alternatively, it is a database that contains multiple documents, where each document may have a different number of fields and content. Therefore, MongoDB is more flexible than relational databases.

How Does MongoDB Work?

MongoDB is a database server that enables us to create as many databases as required. Also, MongoDB stores data in collections and documents. The below diagram will help you to understand the data storage structure in MongoDB:

Difference Between MongoDB and RDBMS

The below table shows key differences between MongoDB and RDBMS.

Advantages and Disadvantages of MongoDB

Following are the advantages and disadvantages of MongoDB:

Learning MongoDB would be beneficial if you want to become a database administrator or back-end developer. You can kick-start your MongoDB learning journey by pursuing a specialized MongoDB online course or certification program.

database mongodb what is mongodb

MongoDB is a NoSQL or non-relational database that stores data in the form of JSON-like documents.

eCommerce and finance companies primarily use MongoDB for storing product information and details.

No, you do not need SQL for MongoDB as it is a NoSQL database and does not store data in the form of tables or relations.

MongoDB Atlas is a Database-as-a-Service provided by MongoDB Inc. It is a cloud database that lets you deploy and manage databases in the cloud. 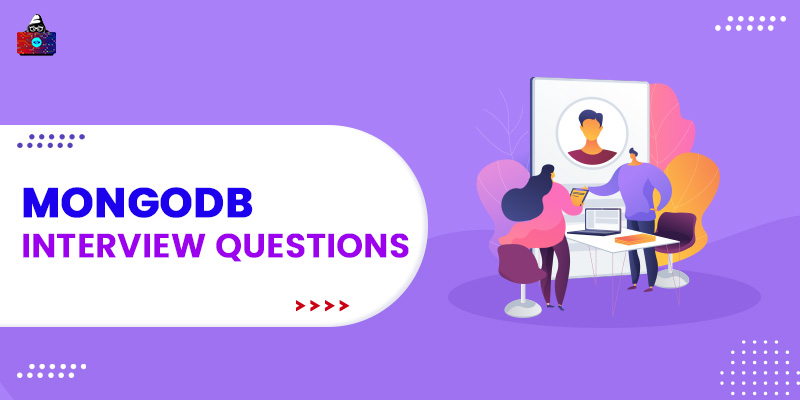 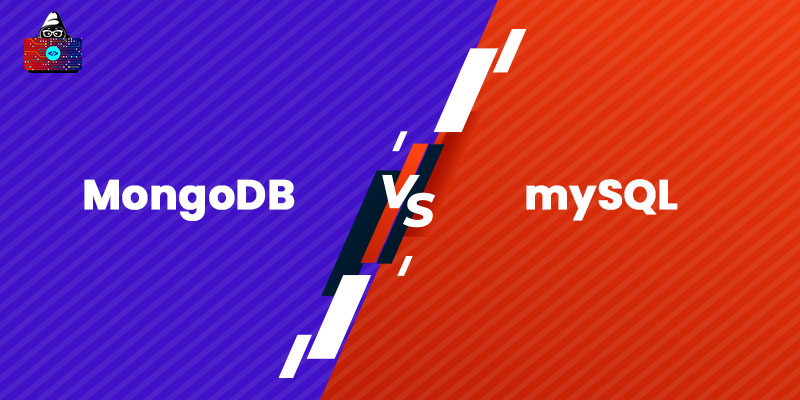 MongoDB vs MySQL: A Detailed Comparison

MongoDB and MySQL are two well-known and widely used databases. While MySQL is a relational or SQL …