Difference Between Internet and Intranet 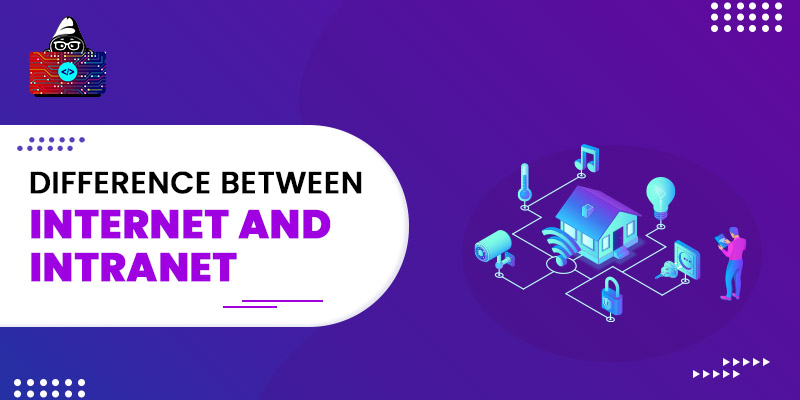 The Internet is a network that can link all the computers with each other across the globe. It uses IP (Internet Protocol) address to differentiate between two computers. Here, computers can represent the different servers and devices. Internet is mainly used to share data from one computer to another, for which it uses many protocols. Choosing the protocol depends upon the type of data and the medium through which that data is traveling. Although many people often use the terms Internet and World Wide Web interchangeably, both are different. These days everyone is aware of the Internet and its uses. Each device or computer, or website that is registered on the server has a unique IP address. This IP address helps the Internet to find out the result for which a user has sent a request. Communication is an integral part of the Internet, and the Internet is the most cost-efficient and fast mode of communication. Although there are many security and privacy issues with the internet, seen over the past years, the increasing demand and use of the internet somehow helps to overcome these issues. In the 1960s, the US government build a computer network known as ARPANET . Although designed for the United States Department of Defense, it was later on opened for the public. In the 1990s, the internet became a public network, and thus, anyone was able to join it. There is no single person or entity that owns this computer network.

The intranet is similar to the internet, but instead of being a global network , it is a network of a few computers. Usually, an organization sets up a private network that links all of its systems together with the main computer. This setup of a computer network is known as the Intranet. Like the internet, Intranet also allows users to share data between computers, and similar to the internet, the request and show methods also work in an intranet network. We can access any authorized information using the Internet from any corner of the world with the help of any Internet-enabled device. However, to get data using the Intranet, we have to be present at that place where the intranet network is available. Also, we have to access that specific device that is registered with that intranet. An intranet is a secure network used internally by businesses so that the data can pass only through authorized computers. However, some organizations also link their Intranet with the internet for some reasons. But this needs to be done carefully as doing so could compromise the security of the Intranet.

Internet vs. Intranet: A Head-to-Head Comparison

To make you better understand the differences between the two popular types of computer networks, here we present the same in a comprehensive table: 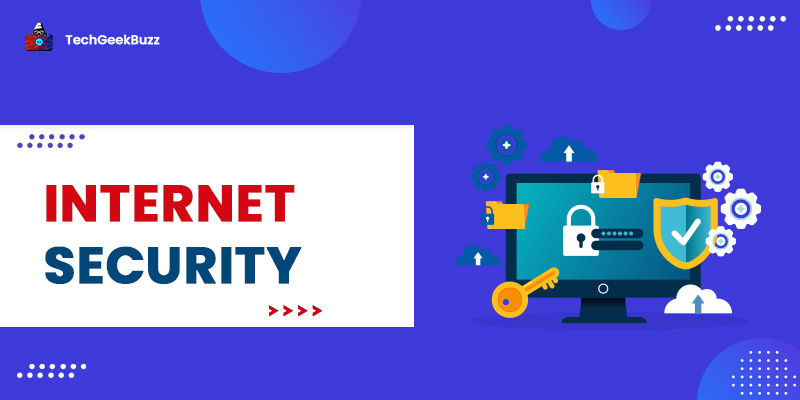 What is Internet Security?

Today's digital environment depends heavily on the Internet for many everyday routines. But, wh… 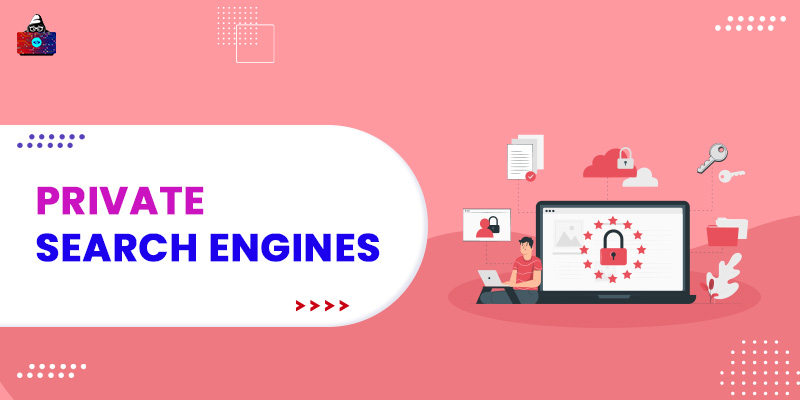 In today’s world, search engines have become our daily need. It is impossible to visualize ou…