How to Install Python 3 on Windows 10 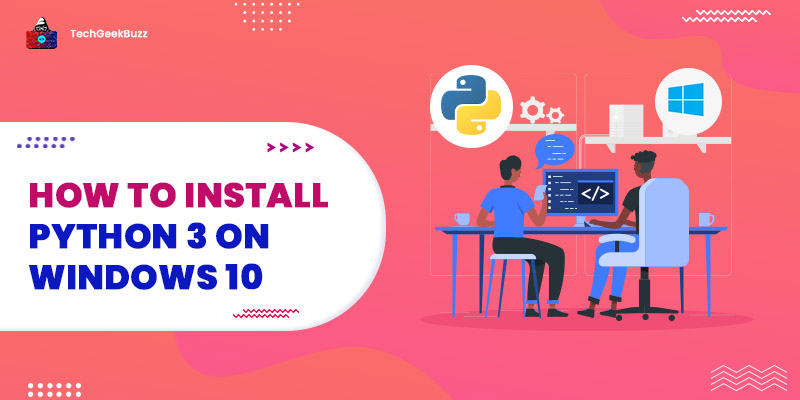 Python is a versatile programming language, and over the past years, it has gained too much popularity among the computer science professionals and developers community. In 2020, Python has become the most popular high-level programming language. Every day new developers are associating with Python, and organizations moving their projects to Python itself.

Designed by Guido van Rossum and first released in 1991, Python is ideal for programmers to write an elegant, clear, and logical program with fewer lines of code.

Python is a cross-platform programming language so it is available for most popular operating systems. However, you need to install the Python executable file or Python interpreter for your OS if you want to execute a Python file. By default, the latest version of macOS comes with pre-installed Python, and even the latest Linux Distro also provides pre-installed Python. But for Windows operating systems, you need to install Python according to your Windows version.

Here in this article, we have only covered the steps, how can you install Python 3 on your Window 10 Operating System. There are two major series of Python, Python 3.x and Python 2.x in 2019 python Developer community retired python 2 and does not provide any update for it, that’s why Python 2 is out of the picture in python community.

It’s very easy to install python in Windows, especially in window 10, here you just need to install a Python Executable Installer .exe file and you are good to go. Follow these steps to download the Python3. 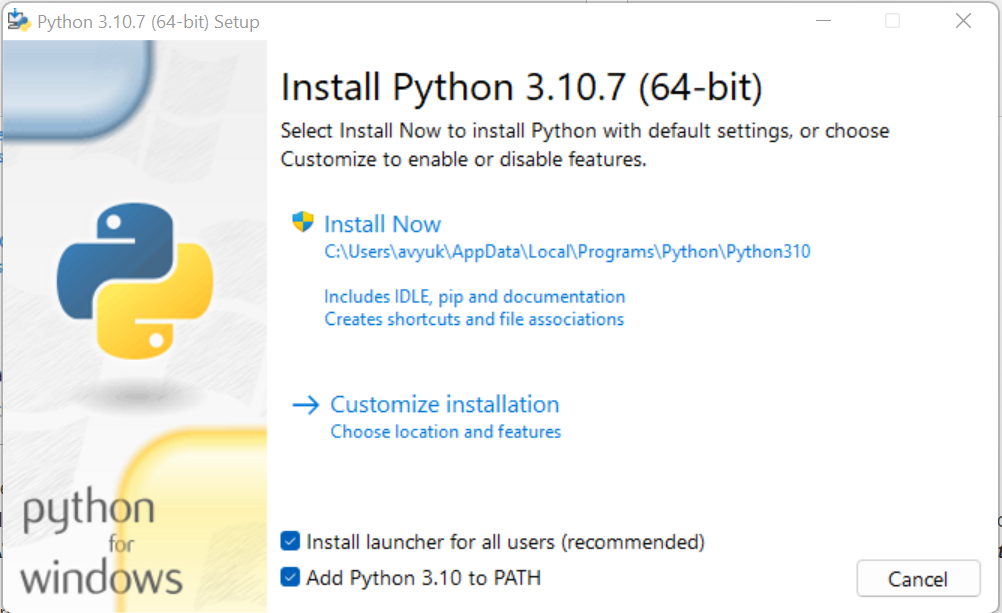 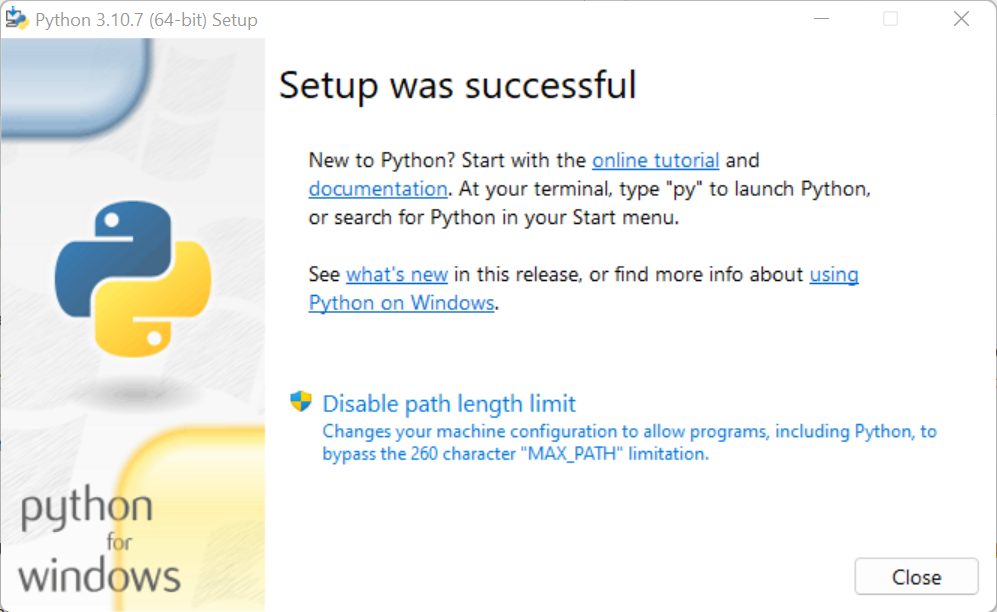 Below is a screenshot of how you can find the location of your python installation. 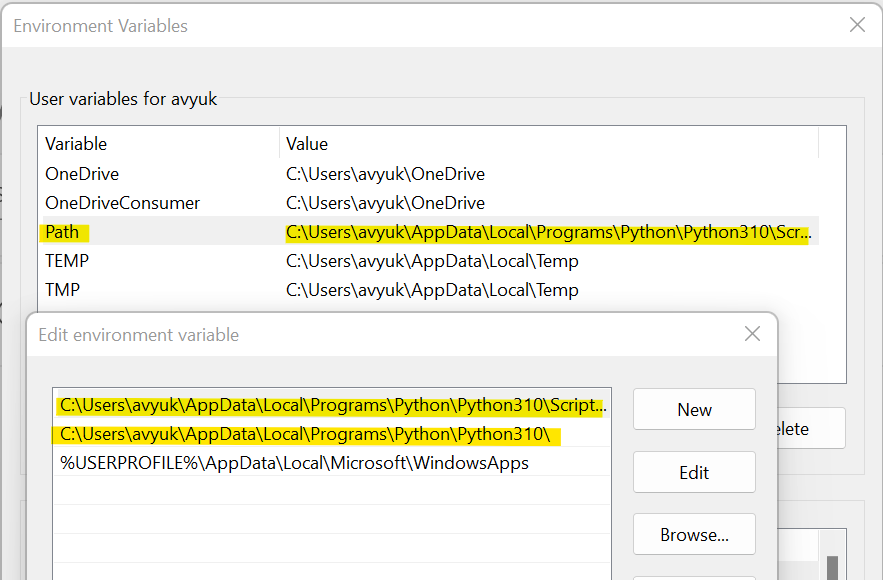 Note: If you have installed the latest version of python, then you get a Python default IDEL IDE, you can go to the window search bar and search for IDEL.

Note: PIP is used to install the libraries for python using the command line.

This is completely optional, but if you want to work as a professional you do require to install a python virtual environment. Python has a package known as virtualenv, which is used to create a virtual environment for a project.

Why use Virtual Environment?

When we create a Project and want to isolate it with some specific python libraries and packages, so even after a year if there is an update in those python packages and libraries this project works fine on the old version. to install the python virtual environment, we use the pip command, open you command prompt and write this command.

If you are a beginner to the Python, we suggest you download the latest version of python, and its completely on you whether you want to Install the python virtual environment or not. Once you have installed the python3 on your Windows 10 we recommend you install a python IDE or text editor to write the code.