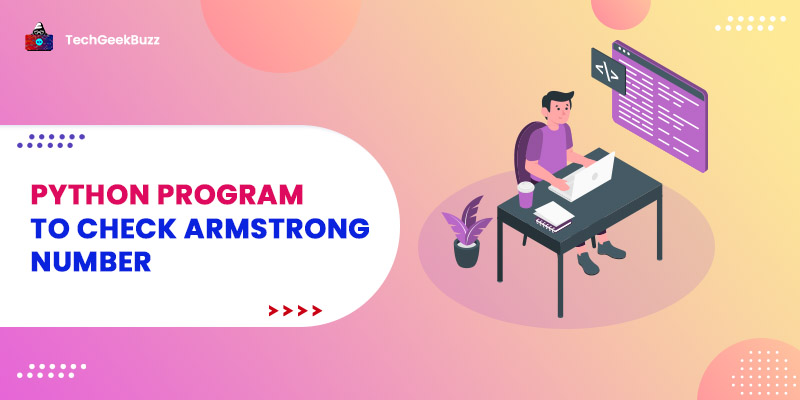 In this python program, we will ask the user to enter a number and as an output, the program will tell if the entered number is an Armstrong number or not.

What is Armstrong Number?

A number is said to be Armstrong's number if the sum of that number each digit which is raised to the power of total digits present in that number is equal to the number itself. for instance: 153 is an Armstrong number because: 153 = (1) 3 + (5) 3 +(3) 3 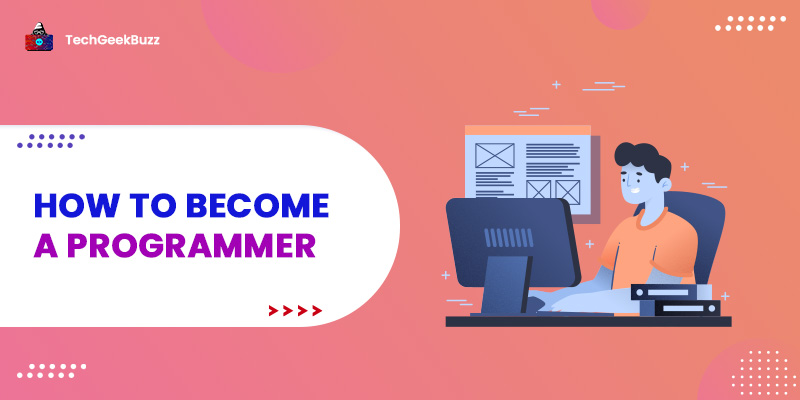 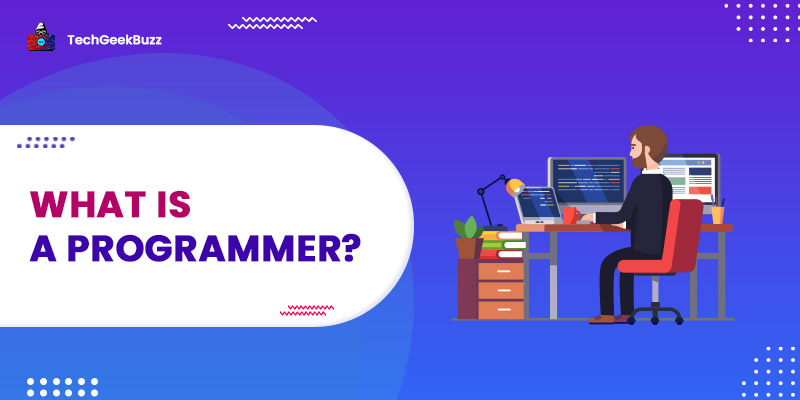