What is Cloud? How does Cloud Work? - Types, Containers 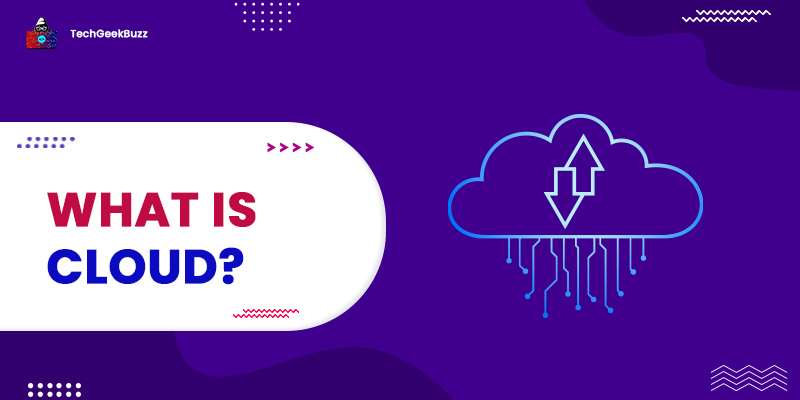 Generally, when we say cloud or cloud computing, we mean a network of servers which are the collection of virtual machines that can be accessed through the internet. And the software and database which are part of the cloud run on that server, sometimes also referred to as cloud server technologies.

Apparently, there are many players in the cloud market, and every cloud server is located in data centers across the world. Cloud technologies have changed the framework of the internet completely. Now every user and company does not need any separate virtual and physical resources to manage their software and data on the server. The cloud vendor manages all that and more for you.

Data accessibility is one of the main features of the cloud. Now, a user can access the same file and application using any device from any part of the world via the internet. The cloud helps you to store your data and save it on the server in a data center. So, no matter whether you are login to your Facebook or Gmail through mobile or desktop, all the data will be shown on both devices.

All cloud services, such as Google Drive , Dropbox, AWS, etc., work on the same concept. There are many other benefits of using cloud services now, many IT companies have switched to cloud computing, and now they do not need to update and maintain their server on their own.

The cloud service vendor will manage and update the server, this helps to reduce the cost of extra IT maintenance and other physical resources. For small businesses, cloud computing is the best option. At an affordable price, they can have the best services.

How does Cloud Work?

In the definition of cloud, we have mentioned that a cloud is a collection of virtual machines, and the complete mechanism of the cloud works on the technology called virtualization. Virtualization helps in the creation of simulated and digital virtual machines, which act as if they were physical computers with hardware.

So, what is a Virtual Machine? A Virtual Machine (VM) exists only as a code. In short, it is a program or software-designed computer that can run on top of a specialized operating system called a hypervisor. A hypervisor act as an interface between the virtual machine and the real physical system.

In short, if we define a virtual machine, “A VM is a written code which can be a CPU, Disk memory or even connect to the internet, and the cloud server is full of virtual machines which mean most of the work on the cloud is handled by software known as Virtual Machines”.

There are three major services offered by cloud computing, and these three services are delivered on the basis of Cloud Models.

In this service, we get the on-demand software, and all the web-application we use on our web browser fall under this service. In SaaS, we do not need to install the complete software; instead, we use the internet and browser to interact with the application we require. All the google suite applications are examples of SaaS.

It is mainly a Development Environment Service, which comprises of programming languages compiler or interpreter environment, Operating System, and Database. Using this model, developers can execute their program or code on the cloud service without worrying about the cloud infrastructure. In this model, we can only manage our Application resources, this model is used by developers, and AWS, Heroku, Google App Engine, etc., are examples of the PaaS Model.

This model of Cloud offers Computer Architecture and Infrastructure, which means it offers the complete resource package in a Virtual Environment, and it includes Data Storage, Virtual machines, and Server & Networking. IaaS used by SysAdmin, and this service is provided by AWS(Amazon Web Services)EC2, Go Grid, etc.

In the private cloud, the company buys a separate complete server where they do not have to share the resources with others.

It is the most commonly used cloud deployment. In this, many organizations share the same cloud server as well as all the resources.

It is a combination of Private and Public clouds, an organization can use public and private clouds simultaneously. They can use a private cloud for primary reasons and a public cloud for backup.

In Multi-Cloud deployment, we have multiple private or public clouds working for the same organizations. Multi-cloud deployment can also be a hybrid cloud and Vice Versa.

Why is it called Cloud?

The Cloud comes as a slang word in the IT industry, the term cloud generally represents that we have a number of virtual machines, and they are operating at different locations across the world, and every server with several virtual machines are connected through the internet. This web of servers and virtual machines spread around the globe name this technology called Cloud, and somehow its definition is similar to the internet. That’s why it is also known as Mini Internet.

A container is a standard unit of software that package up code and all of its dependencies. Containers are also part of cloud Virtualization technology and are based on the PaaS model of the cloud.

Cloud is a collection of multiple servers and virtual machines more and less, the cloud is part of the software group, and it also involves Hardware systems at the data center. Now, most of the things on the internet use cloud computing because it is effective and reliable. Cloud provides many services, and for big and small organizations, the cloud is the ultimate best choice.

Cloud is a technology for storing and accessing data and programs using the internet rather than using your system's storage space.

There are three types of cloud: Public, Private, and Hybrid.

The name cloud is inspired by the cloud symbol that is used to represent the internet in flowcharts and diagrams.

Cloud computing is the on-demand delivery of IT resources or computing services, such as servers, databases, networking, software, analytics, etc., over the internet based on a pay-as-you-go pricing.

What is Cloud Security? [Importance, Challenges, and Solutions] 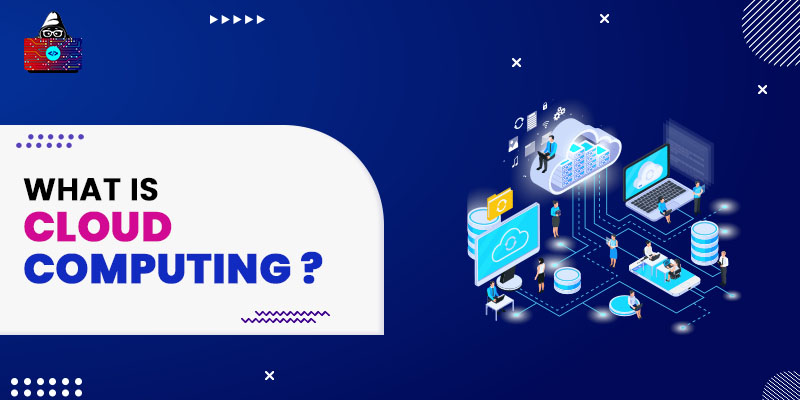 What is Cloud Computing? Here’s Everything You Need to Know 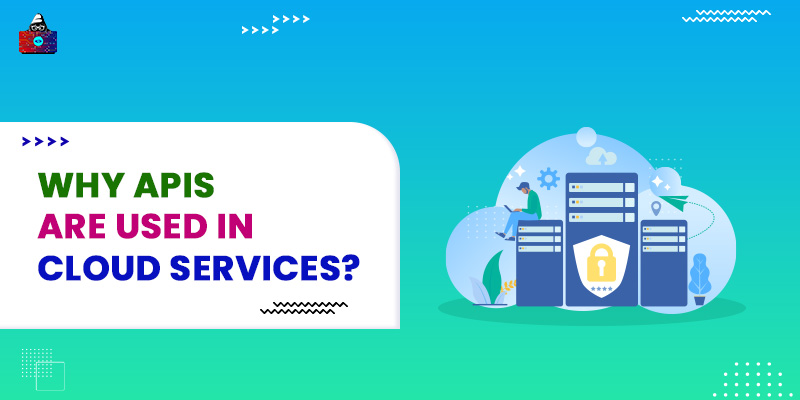