What is Fuzzy Logic? What are its Features and Applications? 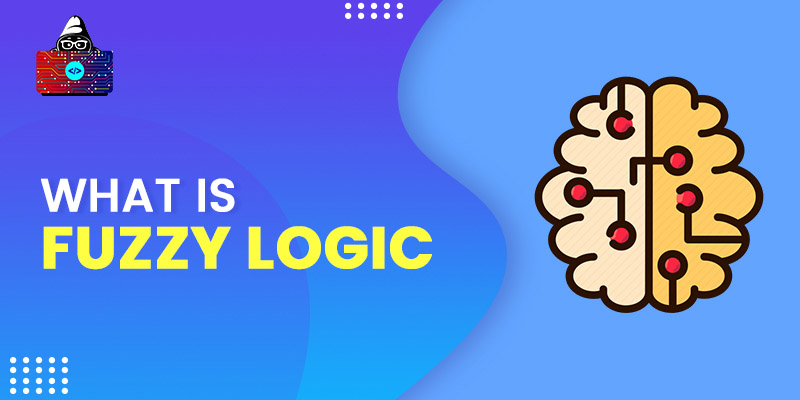 You might have heard the term fuzzy logic. The term fuzzy means not clear or vague. Humans are more intelligent than computers and can make use of reasoning to tackle vague situations.

For example, consider that the weather is neither too cold nor less cold, and is something between them both. Therefore, humans can tell what exactly the weather is, like too cold, a little cold, cannot determine, or less cold.

But for this situation, computers with a conventional logic block can either generate too cold or less cold as their output. They do not know intermediate possibilities. To overcome this limitation, we can use fuzzy logic. It offers flexibility for reasoning. More precisely, it is a reasoning approach that resembles human reasoning.

This article will help you understand what fuzzy logic is, its key characteristics, and why we need it. Later, we will make discuss its architecture, the membership function, and the difference between classical and fuzzy sets. Finally, this article will discuss the applications and the pros and cons of fuzzy logic.

So, without further ado, let us get started.

What is Fuzzy Logic?

Fuzzy logic is a form of many-valued logic that works similarly to the way humans think and make decisions. It is a computing technique that considers all possible intermediate values between Yes and No, like Certainly Yes, Possibly Yes, Cannot Determine, Possibly No, and Certainly No.

Lofti Zadeh, in 1965, introduced the term based on the fuzzy set theory. He found that conventional computer logic was not able to handle data that represents subjective human ideas. Therefore, he introduced fuzzy logic, enabling computers or systems that can take such human ideas.

To understand more about fuzzy logic, let us look at a simple example. Consider that a system has to produce an output for the sentence, ‘Is it hot water?’

The boolean logic involves only two inputs: Yes/1 or No/0. On the other hand, fuzzy logic involves three input values: Very Much/0.9, Little/0.25, and Very Less/0.1.

Therefore, fuzzy logic considers all the available data before coming to a conclusion for any problem and makes the best possible decision. Its implementation is supported in large network-based systems, microcontrollers, and workstation-based systems. Moreover, you can implement this type of many-valued logic in hardware, software, or a combination of the two.

Why use Fuzzy Logic?

A fuzzy logic system has four components, namely Rule Base, Fuzzification Module, Inference Engine, and Defuzzification. Let's know about each of them one by one:

The inference engine is responsible for determining the degree of match between rules defined by experts and the current fuzzy input. Depending upon the matching degree, the system determines the rule to be implemented according to the given fuzzy input value. Later, it develops control actions, which is a combination of all the implemented or applied rules.

The following table enumerates the major differences between a classical set or a crisp set and a fuzzy set.

Pros and Cons of Fuzzy Logic

Fuzzy logic is a form of many-valued logic that helps systems or machines to think similarly to humans and make decisions accordingly. It has wide applications in numerous industries. It is also one of the easiest machine learning techniques. However, designing a fuzzy logic system requires guidance from experts a solid understanding of how it works.

We hope that this article will help you better understand the term and its various aspects. Feel free to share your views and opinions regarding this article via the dedicated comments section below!

The four components of fuzzy logic are Rule Base, Fuzzification Module, Inference Engine, and Defuzzification.

The primary difference between fuzzy logic and neural networks is that the former is a reasoning method analogous to human reasoning and decision making, while the latter is a system of artificial neurons to perform computations. 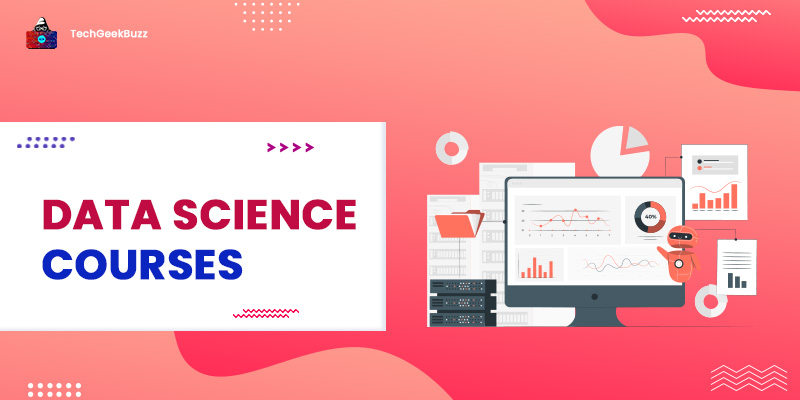 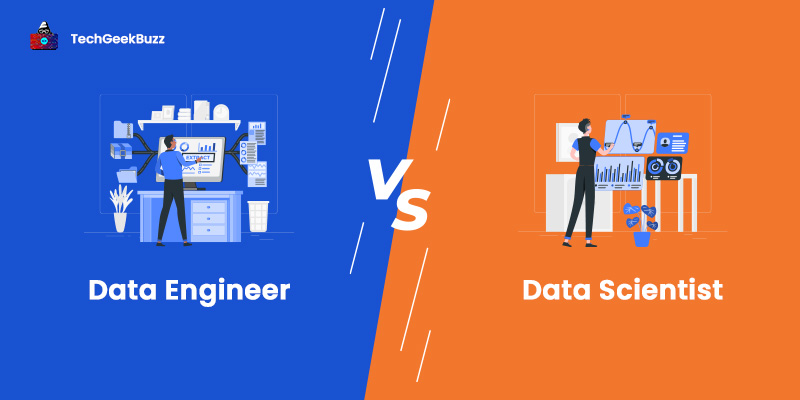 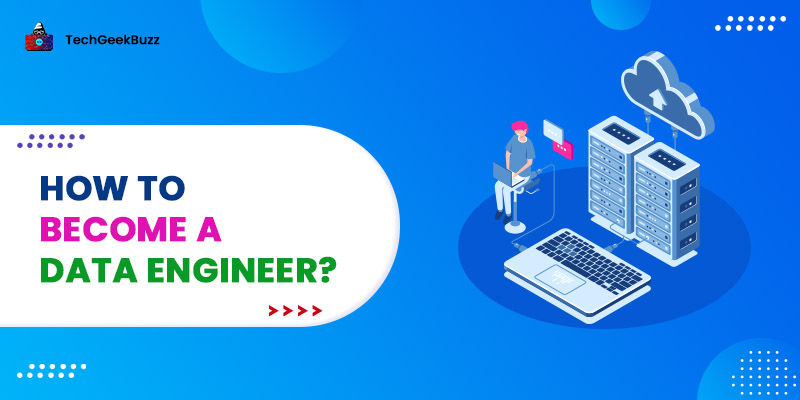 The amount of data generated every day is overwhelming, and storing such vast amounts of data is pr…