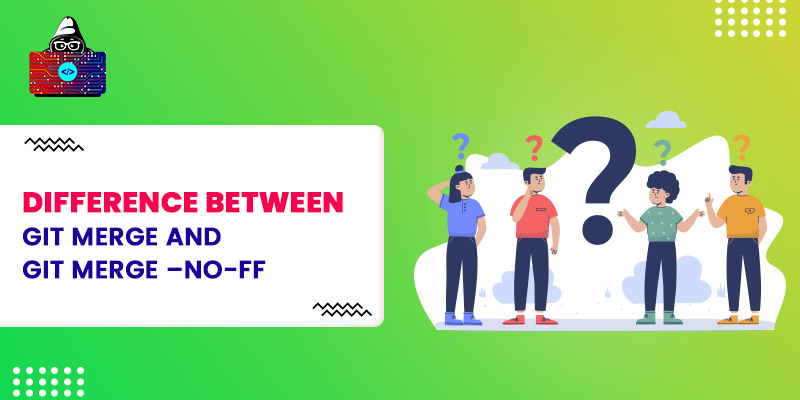 Today, Git is widely adopted as a version control system. It is used for the efficient management of changes that have been made to the source code of a project. You can track the changes in all the files of a project. Also, Git allows several developers to merge their codes to create a single module. This gives them the flexibility to work on different modules at the same time and create a complex application in smaller chunks. To operate Git and perform various functions, you can use different Git commands. The git merge command is one of the commonly used Git commands . Moreover, this command supports different flags, and one such flag is --no-ff. The basic role of both git merge and git merge --no-ff commands is to combine two or more branches into a single branch. However, they have some noticeable differences that you should know so that you can decide what command you need to use in a particular scenario. But before we discuss the difference between git merge and git merge --no-ff commands, let’s understand what a git merge command does and various aspects of merging.

What is Git Merge Command?

The git merge command merges multiple branches into a single (current) branch. The current branch will get updated and become a merging branch, while the target branches will remain unchanged.

The Process of Merging Branches

Preparation for the Merge

If you want to proceed smoothly with the merging process, you need to take care of the following things:

The Fast Forward Merge and the 3-way Merge Strategies

A fast-forward merge is the scenario when Git moves the branch pointer to the incoming commit instead of pointing to constructing a merge commit. This commonly happens while carrying out the git pull command without performing any local changes. As all commits become reachable from the target branch through the current branch, the fast-forward will then combine the history of both the branches. You may not merge the branches that are diverged via fast-forward. If there is no linear path to the target branch, then Git combines both the branches using the 3-way merge. It will then use the dedicated commit for merging the histories of both branches. The 3-way merge generates the merge commit having two branch tips and their common parent. In general, the fast-forward merge is used by developers if they want to fix small bugs or add small features. On the other hand, the 3-way merging is reserved for integrating complex features.

Well, if you have worked with git, you must know the importance of the git merge command. It is basically used for merging two branches into a single branch and history. Syntax: git merge <branch> If you are not mentioning any option, then the merge command is the fast-forward merge by default. But the fast-forward merge is only possible to implement if there is a linear path from the current branch tip to the target branch. In this case, Git will merge the histories rather than merging both branches.

If you want a merge commit during the fast-forward merge, you need to use the git merge with the --no-ff flag. Syntax:

This variation of the git merge command with the --no-ff parameter will merge the specific branches in the current branch. It then carries out the merge commit while performing the fast-forward merge. It will help to keep a record of all the mergers that have been performed.

What if the git merge can’t fast-forward?

Suppose you want to carry out a git merge command especially for a fast-forward merge and somehow need to withdraw. For this, you need to use the git merge only with the -ff parameter.

With the git merge command, you will get to use its variations that will help you in merging more than two branches. You can use any of the following strategies:

By using this strategy, you can resolve any number of heads. The resulting tree will belong to the head of the current branch and it will ignore all the other changes that have been made to other branches. You can use this approach for supplanting the history of the old developments of other side branches.

The git merge command is one of the commonly used Git commands. It allows you to merge two or more branches into a single branch. This gives developers the flexibility to work on different modules and merge them into a single functionality. The git merge command has several variations that will help you to merge branches differently. Hopefully, this article helped you understand the difference between git merge and git merge --no-ff. Keep in mind that it is important to learn the difference between the two commands so that you can use the right one to meet your specific needs. 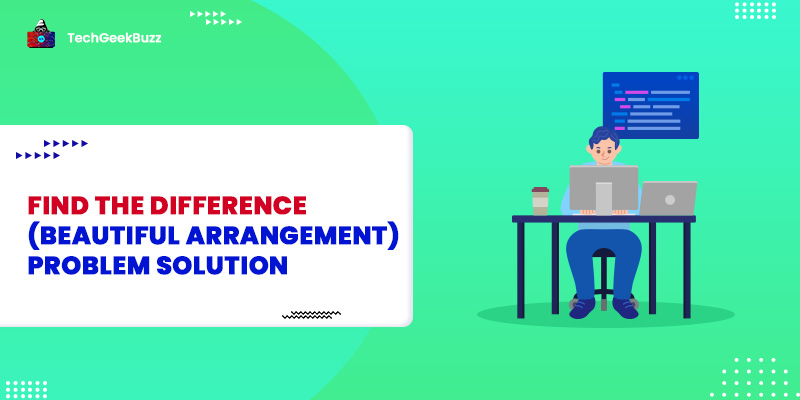 Problem Given two strings, ‘s’ and  ‘t’ have all the characters the… 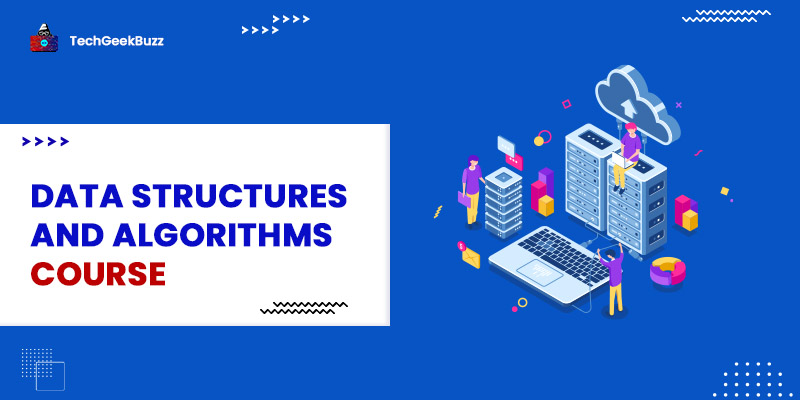 DSA is a core concept in programming. It stands for data structures and algorithms. Any programming… 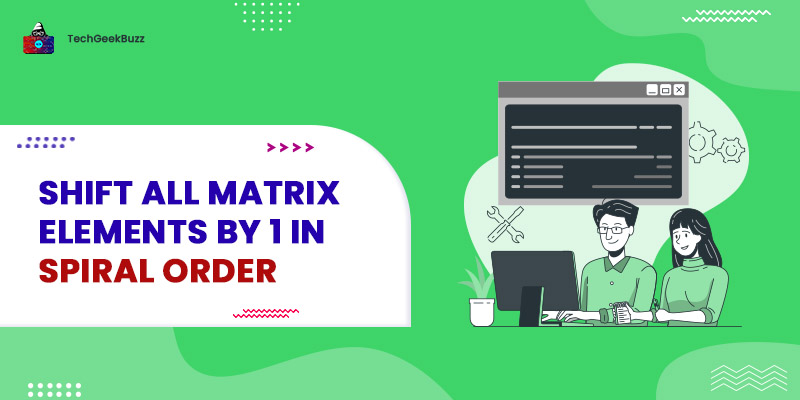 Shift all matrix elements by 1 in spiral order

Problem Given an M x N matrix, shift all its elements by 1 in spiral order Sample Input …