Java Developer Salary in India and Other Countries 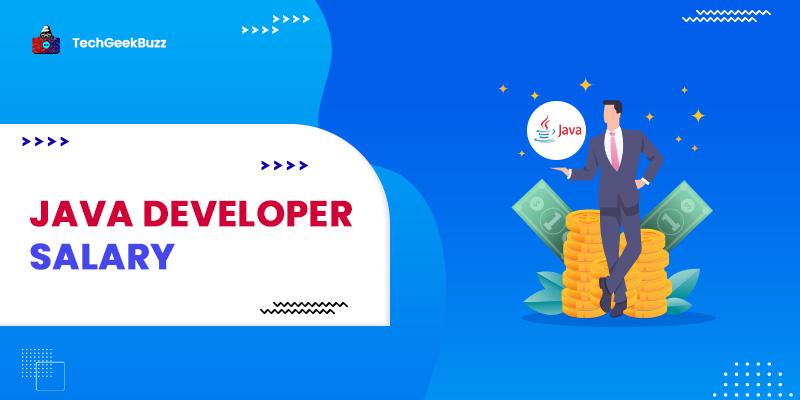 So, let us get started.

Roles and Responsibilities of a Java Developer?

A Java developer is responsible for performing multiple tasks throughout the life cycle of applications, from concept initiation and development to deploying and maintaining applications. In addition, the roles and responsibilities of Java developers vary depending on the project they are working on.

The following are some key roles and responsibilities of Java developers:

Becoming a Java developer is not a child’s play. It requires you to possess an array of skills, along with your keen interest in the Java programming language. Moreover, your skillset is the primary aspect that every employer will validate before hiring you as a Java developer, and based on it. They offer you a salary.

The following are some of the essential skills that one must possess to become a Java developer and earn a high salary:

Besides, having experience working with some Java projects would be an added advantage because it will demonstrate that you are familiar with Java frameworks, libraries, build tools, and testing tools. Hence, an employer is more likely to hire you as a Java developer.

Along with technical skills, soft skills are equally important. These skills demonstrate that you are able to work well with people, perform well under pressure, and adapt to any situation.

The following are the soft skills that you need to possess to become a successful Java developer:

Why is Java the First Choice of Developers and Companies?

As discussed earlier, Java is a versatile language. One of the best features of Java is WORA (Write Once, Run Anywhere). Once you write and compile a Java program on one Java-enabled system, it runs on all other Java-enabled systems without the need to recompile it.

Moreover, Java is an ideal language for developing scalable, robust, and multi-tiered applications for business requirements. Therefore, most organizations use Java to create small as well as end-to-end enterprise applications.

The following are some significant reasons for Java being the first choice of developers and various companies:

Java comes with a Just-in-Time (JIT) compiler, which enables Java developers to create high-performance and high-speed applications quickly. This compiler has the responsibility to optimize Java-based applications at run time. It interacts with a Java Virtual Machine (JVM) and converts the bytecode into machine code.

Moreover, the Just-in-Time compiler compiles the code on demand. Meaning that it compiles only the method which is being called, which saves time and increases efficiency.

Twitter is a popular application that has shifted from Ruby on Rails to Java for scalability and high performance.

Java is a robust programming language as it supports automatic garbage collection, avoids the use of the explicit pointer, handles run-time errors, and supports exception handling.

In addition to these features, Java comes with a robust memory management system. It checks the source code both at the runtime and compiler time. Hence, it becomes easier to fix errors quickly.

When it comes to automatic garbage collection, Java automatically deallocates the memory blocks. There is no need for programmers to deallocate those blocks, just like in C and C++.

However, Java has the feature of access modifiers that check memory access and prevent malicious viruses from entering a Java applet.

Another major reason why Java is secure is that it does not support explicit pointers. As a result, it is not possible to access any variable without properly initializing it.

One key reason for companies to choose Java over other programming languages is its backward compatibility. Every programming language provides updates, but the work you perform on the previous version gets nullified, i.e., you need to write the same code for the new version of the language.

Java’s admirable features have captivated companies and organizations to choose it as their primary programming language. Therefore, they hire skilled Java developers and also offer attractive salaries. However, the salary of a Java developer depends on four major factors, namely experience, employer, location, and skillset.

Let us discuss the salary of a Java developer based on these factors.

Java Developer Salary Based on Experience

From the above numbers, we can conclude that experience plays a vital role in deciding the salary of Java developers.

Java Developer Salary Based on Location

Java Developer Salary Based on Skillset

Skillset is one of the most significant factors in determining the salary of Java developers. Since there are various Java technologies, such as Spring, J2EE, Microservices, Hibernate, etc., the pay structure varies accordingly.

The following table highlights some different skillset of Java developers and their respective average salaries:

Java Developer Salary Based on Employer

There are a lot of IT giants in India that employ Java developers. Some well-known tech companies in India are Tata Consultancy Services Limited, Infosys Limited, Wipro, Capgemini, Oracle, Deloitte, Accenture, IBM India, and HCL Technologies. In addition, there are also various startups that hire Java developers.

Java Developer Salary in Other Countries

Here, you find an insight into the salary range of Java developers in different countries.

So, this was all about the salary of Java developers based on various factors. If you want to work in the IT industry as a Java developer, you can surely earn a good salary. The most important thing you need to focus on while working as an entry-level Java developer is to gain experience. Once you gain experience, companies will offer you lucrative packages.

Besides the salary, we have also made you familiar with the skills required to become a Java developer. Make sure you possess most of the skills that we have mentioned in this article to kick-start your career as an entry-level Java developer.

To start your career as a Java developer is both wise and lucrative. Since many businesses and organizations have made Java their first choice, they hire skilled Java developers and offer handsome annual salaries.

Java is not a difficult language to learn. It is relatively simple to learn Java if you are familiar with C and C++. However, if you start learning Java right away, it may appear difficult. The most effective way to master Java is to practice a lot. When you learn concepts and put them into practice, you will find Java to be both interesting and simple.

You can begin by reading books. There are numerous Java books available that provide in-depth knowledge of every Java concept. You can also enroll in an online Java course, where you will gain hands-on experience working on projects and receive a certification upon completion. 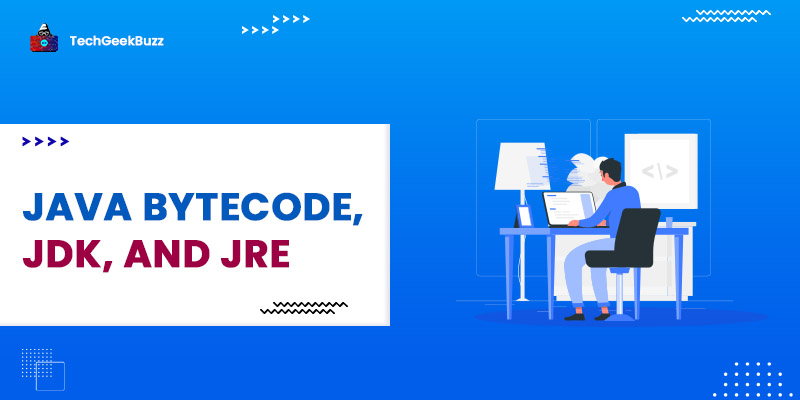 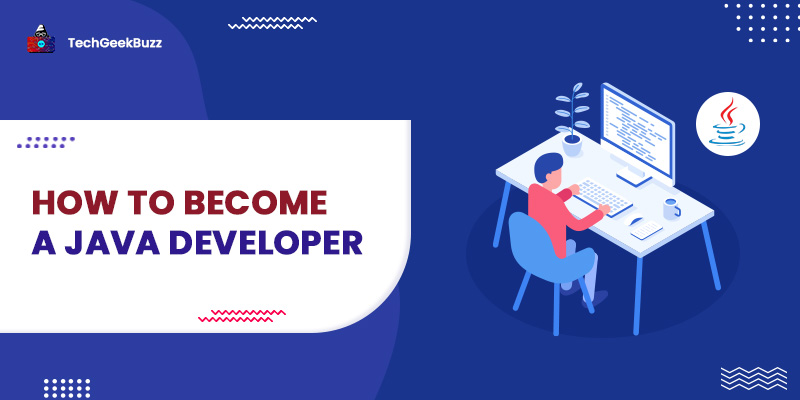