Difference Between Kotlin and Java 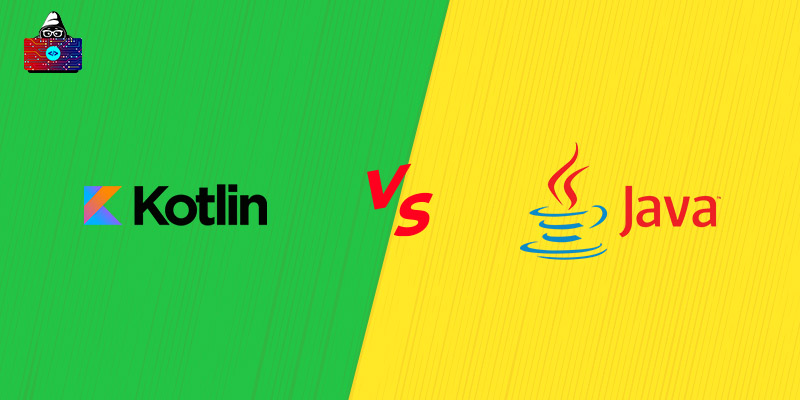 Android app development is one of the highest-paid professions in the world. Now, a common question that arises in the minds of many Android development aspirants is, ‘What programming language should I choose to become an Android app developer? Java or Kotlin?’ Hence, Kotlin vs. Java has become a hot topic.

At the beginning of Android, Java was the only way to develop Android apps. Even after coming out in 2011, Kotlin was way behind Java in Android app development, but things are now changing.

Now it seems that the ship of Java is about to sink, and Java developers are shifting their projects to Kotlin. This drastic change occurred due to one announcement by Google in 2017. In that announcement, Google made Kotlin the official language for Android app development, and this announcement was a great shock for Java developers. Nonetheless, doing so was evident for so many reasons that we will discuss ahead.

Kotlin vs Java: Difference You Should Know

Android app development aspirants have many questions, such as 'Should I leave my ongoing courses on Java and opt for Kotlin?' and 'Should I choose Kotlin as my first language?'

See, if you want a career in Android app development and you are learning Java for it, do not leave your course halfway. Complete your course and then move to Kotlin.

Kotlin was made to interoperate with Java. Thus, you get a feature that helps you to convert your Java code to Kotlin or vice-versa without doing anything.

Also, if you are a complete beginner and want to develop Android apps, then experienced developers will suggest that you have some Java knowledge before you use Kotlin because it really helps to learn Kotlin easily.

But what are the major differences between Java and Kotlin? For that, we have a dedicated Java vs Kotlin section, but before that, let's get a brief introduction of Kotlin and Java. 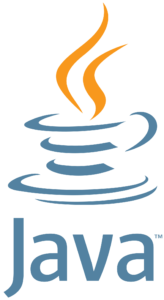 Developed by James Gosling back in 1995, Java is an object-oriented and platform-independent programming language that follows the Write Once, Run Anywhere (WORA) principle.

Some of the features of Java are:

Kotlin is a statically-typed programming language widely used for building Android-based apps. Kotlin came into the limelight in 2017 after becoming the official language for Android app development.

Introduced by JetBrains, Kotlin is an open-source programming language. Kotlin was designed to interoperate with Java and JVM standard libraries.

Following are some of the most popular Android apps made using Kotlin:

Java vs Kotlin: A Detailed Comparison

To make the Kotlin vs Java comparison easy to understand, we have categorized the entire comparison into many parameters. So, let's start.

Setting up Kotlin with Android Studio is very easy. It works as a plug-and-play option. Setting up Java, however, on a system is quite complicated, and it requires an extra environment - the Java Runtime Environment - to run Java programs.

Easy syntax is one of the main factors that attract developers to code in a programming language. Kotlin is very easy to read and understand, thanks to its simple syntax. Also, writing a program that does the same as its Java counterpart takes fewer lines of code. In Java, the syntax is difficult to understand, and writing the same Kotlin program takes more lines of code.

Kotlin supports the extension function and extension properties. It is beneficial and saves developers time writing hundreds of lines of code. Unfortunately, Java does not feature an extension method.

Semicolon use in programming is a big deal for developers. Even if you miss a single semicolon, debugging the code will take a reasonable amount of time. To save developers the hassle, Kotlin does not use the semicolon in code. On the other hand, Java uses a semicolon to terminate almost every statement, and these semicolons are a massive headache for beginners because they can cause many errors times.

NullPointerException is a runtime error that is one of the major causes of Android app failure. In Kotlin, you get inbuilt null safety which solves this problem, but in Java, you do not get this inbuilt safety. Instead, you need to write some additional code to overcome this problem.

When you use Kotlin to develop any Android app, you won’t find it much more difficult to code the app, but the computing process of Kotlin is cumbersome, and thus, you have to compromise the build quality of the app. You might find coding in Java to develop an Android app difficult. However, when the app is fully developed, you can see that the app works faster than the same app made with Kotlin. You can see the difference when you compile the application program.

Both languages are good to go, but if you want a programming language specifically for Android app development, then we suggest Kotlin. But what if, in the upcoming years, some other mobile operating system takes over Android? That would be horrible if you just learned Kotlin.

Therefore, we suggest that you should first learn Java and then move to Kotlin. This will help you to add two programming languages to your arsenal, and you can easily shift from Java to Kotlin. Apart from Android app development, there is a vast scope of Java. Thus, do not underestimate Java and learn it, too, if you haven't yet.