PHP vs HTML - What are the Key Differences? 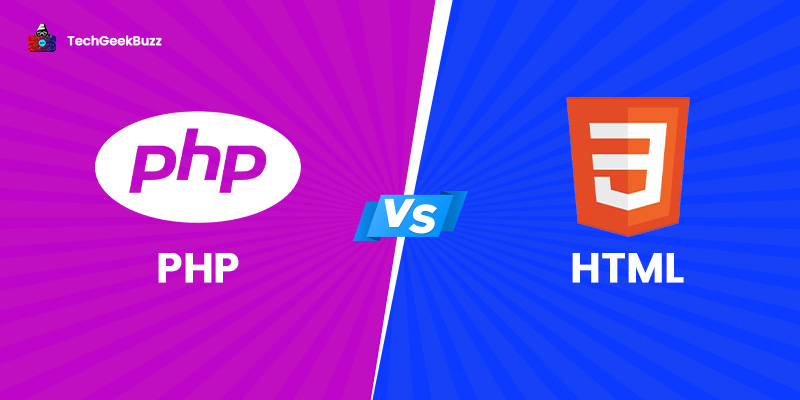 The web development industry is at its tipping point since various businesses, from small-size to large-size, have shifted online. In general, web development refers to designing, creating, and maintaining websites, web applications, and other web projects.

When it comes to web development, PHP and HTML are the most preferred choices among web developers. Both these web technologies serve different purposes. WordPress, a content management system (CMS), is developed using PHP and HTML languages.

PHP is a server-side scripting language specially designed for web development and can be embedded into HTML. On the other hand, HTML is a standard markup language that helps developers create documents that get displayed in a web browser.

If you want to know how PHP and HTML are different technologies, you have landed on the right page.

This blog post aims at explaining the major differences between HTML and PHP. Also, it walks you through a detailed explanation of PHP and HTML, along with their features, advantages, and disadvantages.

Version 1.0 of PHP/FI was developed with the aim of speeding up bug reporting and improving code. This version included all the basic functionality that PHP possesses today. It included form handling, Perl-like variables, and the ability to embed into HTML code.

The year 1997 witnessed the release of PHP/FI 2. In the same year, Zeev Suraski and Andi Gutmans rewrote the PHP’s parser and formed the base of PHP 3. Also, they renamed PHP/FI to the recursive acronym: Hypertext Preprocessor. They officially released PHP 3 in 1998.

Later on, both these developers moved on to rewrite the core of PHP and developed the Zend Engine 1.0 in 1999, which formed the base for PHP 4. The year 2000 witnessed the release of PHP 4.

Further, many versions of PHP were released with the introduction of new features in each release. The latest and stable version of PHP is 8.1, released in 2021.

The following are the salient features of PHP:

Here are some remarkable upsides of PHP:

The following are some significant downsides of PHP:

When to Use PHP?

Since PHP is a server-side scripting language, it is ideal to choose when you need to develop server-management functions within a web page or on the server itself. Also, it supports a lot of protocols, including HTTPS, IMAP, HTTP, NNTP, and POP3, making it ideal for system and database administrators.

HTML stands for HyperText Markup Language. It is the standard markup language for creating appealing documents displayed in web browsers, and we refer to these documents as web pages. Basically, it describes the structure of web pages.

Moreover, there are various elements in HTML that serve as building blocks of HTML pages. There is a sheet style language called Cascading Style Sheets (CSS) that helps to customize the look and feel of these HTML elements.

To understand the definition of HTML better, let us define each term in it as follows:

Hypertext: This term simply refers to ‘Text within the text’. This means that a text has a link, and when we click on it, we get redirected to another web page, which we refer to as hypertext. In short, hypertext is a way to link two or more web pages together.

HTML code has the ability to incorporate any code written in scripting languages, such as JavaScript and PHP . In addition, an HTML document consists of multiple HTML tags, while each HTML tag contains different content.

More specifically, the primary use of HTML is to annotate the text so that computers can understand and manipulate it.

Tim Berners-Lee drafted a memo that proposed an internet-based hypertext system in 1989. In the following year, he wrote the browser and the server software and specified HTML. Lee was the contractor at CERN who proposed and prototyped ENQUIRE, a system for CERN researchers to use and share documents.

Later in 1991, Lee released a document called “HTML Tags” publicly that included the description of HTML. This document included 18 elements and was influenced by SGMLguid, the Standard Generalized Markup Language (SGML)-based documentation format at CERN. Out of these 18, eleven elements are still available in HTML 4.

Both the drafts, HTML and HTML+, expired in 1994, and the HTML working group created HTML 2.0, which was completed in 1995. This version of HTML was intended to be the base for all future HTML implementations.

The following are the notable features of HTML:

Some of the major advantages of HTML are as follows:

Here are the significant disadvantages of HTML:

When to Use HTML?

PHP vs HTML - A Detailed Comparison

The following table draws a detailed comparison between HTML and PHP:

PHP vs HTML - Which One to Choose?

PHP is a server-side scripting language, while HTML is a client-side markup language. From the above discussion, we can conclude that both these languages serve different purposes and go well together. Since PHP and HTML are frequently used together, there may be chances that people get confused between the two.

Therefore, it is pretty unfair to state which language is better than the other one. PHP and HTML both work well, and the best example of it is WordPress, which is a popular content management system (CMS).

If you wish to build a completely static website, HTML is good to go. Along with HTML, you will also need CSS and JavaScript to optimize and finetune your website.

However, if you wish to create a dynamic website, you need PHP or any other server-side scripting language.

This was all about the differences between PHP and HTML. PHP is a server-side scripting and dynamic language, while HTML is a front-end markup and static language. The latter defines the structure and elements of a website, while the former controls HTML, CSS, and JavaScript sent to the web browser.

Moreover, HTML is the best choice if you don’t want anything in your website to change. However, if you want your website to be dynamic and connect to a database, such as MySQL, choosing PHP would be a great move.

To learn PHP, you can simply begin with tutorials available on the internet. Later, you can install PHP on your system and use an IDE to start practicing.

1. Is PHP better than HTML?

3. Is HTML a programming language?

No, HTML is not a programming language. Instead, it is a markup language that describes the structure of web pages. 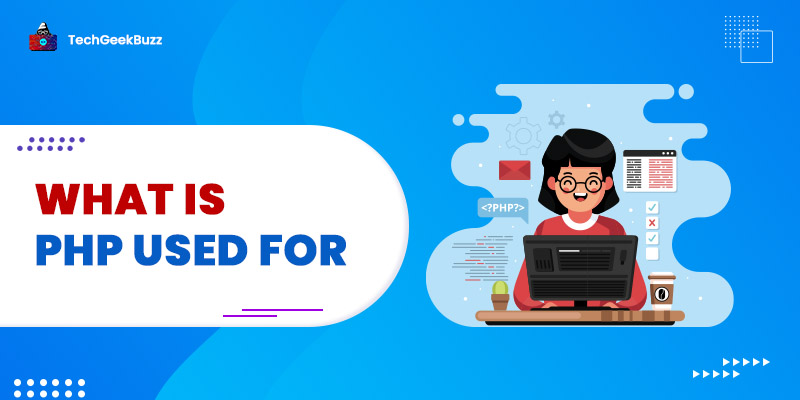 What is PHP Used for? Top 8 Real-World Applications

In the matter of web development, PHP plays a crucial role. It carries out numerous tasks that incl… 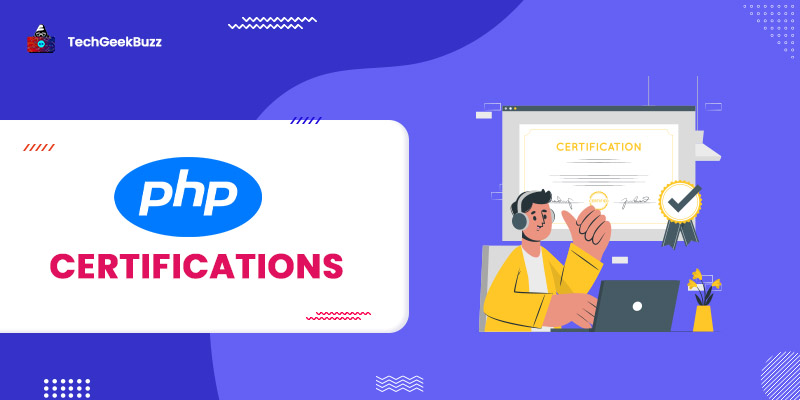 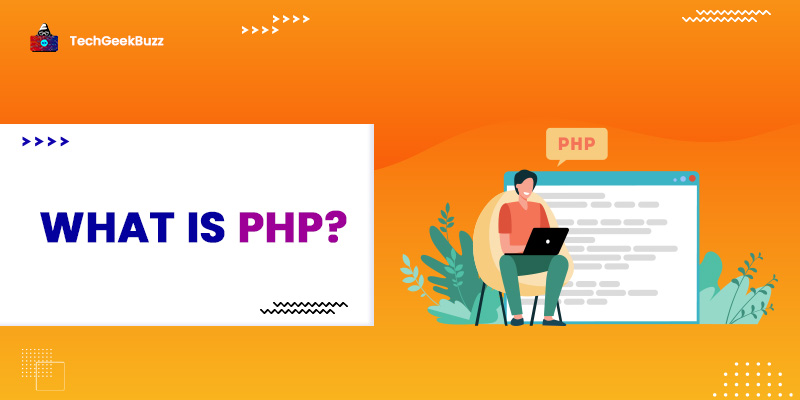 What is PHP? [Characteristics, Pros, and Cons]