Stack vs Heap: Which One to Choose and When? 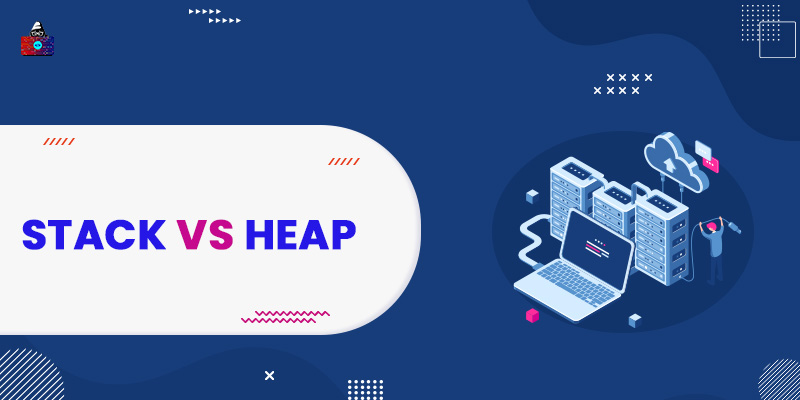 Here in this article, we will only compare the two most important blocks of memory management, which are stack and heap. Before detailing stack vs heap, let's first know the two in brief.

What is Stack Memory?

The stack memory is the contiguous block of memory that handles the program functions (including the main() function as well as user-defined functions) and local variables. It stores all the functions and variables temporarily until their execution. It basically works on the concept of stack data structure , which follows the LIFO (Last in First Out) principle . Stack uses push and pop operations to execute the function. The function pushed in the stack memory first executes in the last because of the LIFO principle. The main advantage of stack memory is that the developer does not need to allocate and deallocate memory for the variables and functions. Stack handles all of it for you. Once the function call is done, the stack frees the memory automatically by popping out the functions and their variables from the memory block.

Advantages and Disadvantages of Stack Memory

What is Heap Memory?

The heap memory is that part of the memory block which is controlled by the user rather than the operating system. It is also known as dynamic memory. A user can manually control the heap memory, and in this memory region, users have control over how much memory they want to allocate to the program functions and variables. In the stack memory, the CPU allocates and deallocates memory to the program functions and variables automatically, but in the heap memory, the user has to take care of the memory allocation and deallocation. If the user allocates the heap memory to one of its variables and does not deallocate, it will be stored in the memory forever. This can cause many problems because each block of memory is important, and no one wants any unwanted variable or function to occupy the program memory. In C++ and C, we use malloc(), calloc(), and new to allocate heap memory to a variable. To deallocate the memory, we use the free and delete statements.

Advantages and Disadvantages of Heap Memory

There are several differences between stack and heap memories. We'll discuss each one by one, starting with the type of memory structure.

Stack is a linear memory structure. This means that data is stored and accessed in a linear sequence. Heap, however, is a hierarchical data structure and thus, doesn't follow a linear sequence for data accessing and storage.

Compared to a stack, a heap is slower in access speed.

Variable scope is limited in the stack until the function execution. In a heap, the variable will remain in the memory until using the deallocation statement.

The stack provides a limited memory that depends upon the operating system. Moreover, if the program requires more than the memory available, the program will crash. Unlike stack, though, heap does not have a specific limit on the memory size.

We cannot resize the variables in a stack, but we can resize the same in a heap.

The stack is not flexible because it provides a limited amount of memory. Heap, on the contrary, is very flexible as it does not impose any limitation on the memory size.

Stack vs Heap: A Head-to-Head Comparison

When to Use Heap?

We use heap memory when we deal with a large number of objects, and we require a large amount of memory to execute our program. We can also use heap when we want the functions and variables to run until the program execution.

When to Use Stack?

Stack is usually used when we have a few objects and functions. It is very fast and thus, provides high efficiency to program with fewer objects or functions.

Stack vs heap is a common topic among developers. Many times developers are confused about which one to choose. We hope that this article will help you to clear your confusion and choose one that fulfills your requirements. People are also reading: 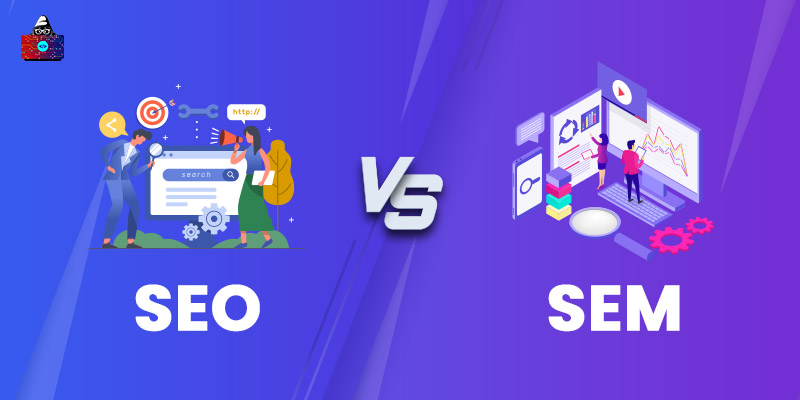 SEO vs SEM: How is SEO different from SEM?

Digital marketing is one of the best ways to promote any business today. However, it is not similar… 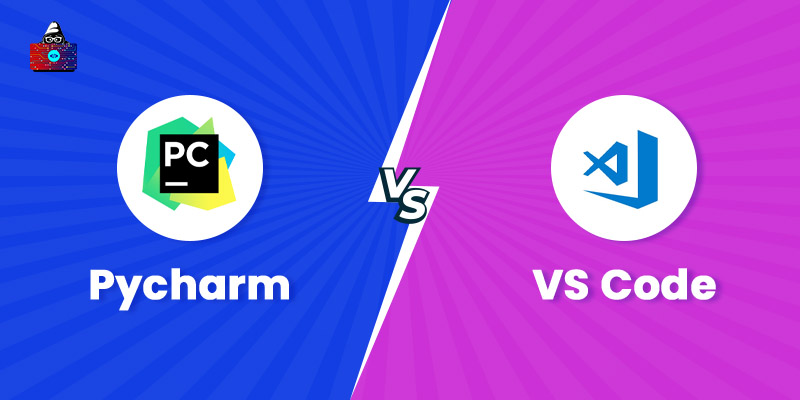 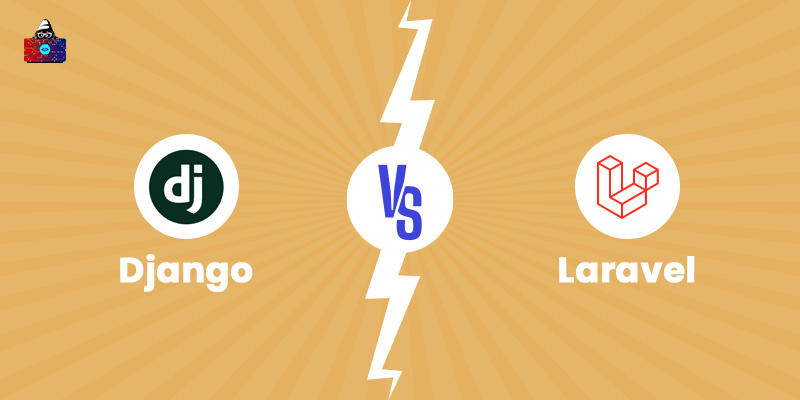