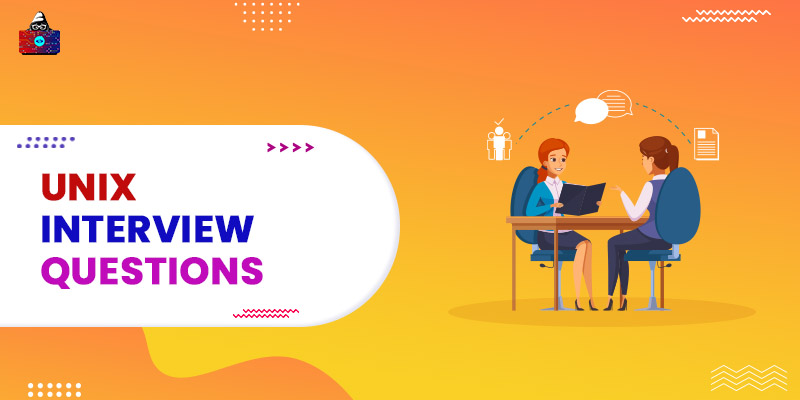 Here we have provided the most commonly asked UNIX interview questions and answers. All of these questions are asked during the Java developer, UNIX administrator, or other support role interview.

Unix is one of the most popular operating systems, and it is widely used as an operating system for servers. Nonetheless, Unix can also be used as an OS for desktops and laptops. Originally, Unix was designed specially as a convenient platform for programmers so they could easily run the software. Over time, this OS grew, and users started adding their tools to the system and sharing it with other developers.

Do you wish to learn Unix from scratch and master it? Here you can get started with the course .

1. What is a single-user system?

3. What are the filters in UNIX?

5. What is the command to list out the hidden files in Unix?

Answer: The ls-lrta command can list all the hidden files of the current working directory.

6. What are the various files contained by the UNIX file system?

7. Name the command that displays the current date of the system.

Answer: To print the current date, we can use the date command.

9. What is the difference between cat and more commands?

Answer: The user who is logged in with the root account is known as the superuser, and the superuser has access to all the root directories and commands.

11. Why do we require a superuser, and what is another way to become the superuser apart from root login?

Answer: For the administrative tasks and their associative commands, we require a superuser. Apart from the login root directory, the child user can become a superuser by using the su command and the corresponding superuser password.

12. What is the difference between multiuser and multitask?

13. What are the major parts of the Unix operating system?

Answer: The UNIX operating system is made up of 3 major parts:

Answer: The shell is a program or command-line interpreter that provides an interface between the user and the operating system. The main task of the shell is to accept the user commands and execute them.

15. What does the tree command do?

Answer: It lists all the directories and files present in the file system in a tree-like structure.

16. Name some major tasks performed by the shell.

17. Write the standard syntax for the UNIX shell commands.

18. What is the UNIX shell command that can remove all the files and subdirectories that are in the current directory?

Answer: For the simultaneous removal or deletion of files and subdirectories, we use the rm -r* command.

22. Name some most common shells with their indicators.

23. What is the command to display all the files and directories present in the current directory in alphabetical order?

Answer: With the help of the ls -l command, we can list down all the files and folders in alphabetical order.

Answer: The kernel is the core of the operating system that handles most of the work. The main task of the kernel is to allocate time and memory to the programs, handle the file storage and communicate between system calls.

Answer: It is a Unix shell that builds on some of the most popular Unix shells. It contains the features of C (csh) and Tab C (tcsh) shells, along with a scripting language similar to the Bourne shell.

26. Give some major features of the Korn shell.

27. What is command substitution?

Answer: In Unix, we define a link as a pointer to a file. Thus, a link can point to any file or directory present in the system memory. We create a link as a shortcut to access files. The concept of Unix links is similar to Windows shortcuts.

29. How many types of links can we create in UNIX, and what is the difference between them?

In UNIX, we can create two types of Links.

Syntax to create a hard link:

Syntax to create a soft link:

Answer: An Inode is a special number assigned to a file when it is created, and this number holds all the key information about that file. Here is the list of all the information pointed out by the Inode of a file:

32. Why is it that it is not advisable to use root as the default login?

33. You have a file (p.txt) inside a directory (Dictionary). If you made some changes in the content of the file, then what would be the changes occurring in the directory, Inode, and file?

Answer: By modifying the content of the file, there would be no changes in the directory and the file name. However, Inode will show some variation. Thus, the Inode file, the file size, the time of last access, and the time of last modification will be updated.

34. What is the difference between cmp and diff commands?

Answer: Piping is a way to redirect the standard output of one command to another command for further processing, and it is represented by the | operator.

36. How to see the information related to the running processes in UNIX?

Answer: In UNIX, we have the ps command, which can report the information related to the running processes.

37. What are process groups?

38. What are the chmod, chown, and chgrp commands?

Answer: To print or show the last line of a file, we can either use the tail or sed command.

40. What are the various commands associated with the process ids?

41. What is the command to destroy the process explicitly?

Answer: To destroy a process, we use the kill command along with the process id. For example: kill PID

42. How can we terminate a command?

Answer: By default, if we write a command and press enter, then the command gets terminated and interpreted by the operating system. However, we can also use an ampersand (&) or semicolon after the command to terminate it.

Answer: A wildcard is a character that acts as a substitution for other characters that are supposed to be searched by the matching pattern. The concept of wildcard can be seen as equivalent to regular expressions. There are three major types of wildcards:

44. What symbol do we use to tell the shell interpreter to run the process in the background?

Answer: We can add the ampersand ( & ) symbol at the end of a command to tell the shell to execute the respective command in the background.

45. What is the major advantage of running a process in the background?

Answer: The major advantage of running a process in the background is that we do not have to wait for the previous process to end in order to start our new process.

46. What is the key difference between swapping and paging?

Answer: Swapping is a technique of swapping the complete process from the secondary memory to the main memory back and forth, whereas paging only deals with the memory allocation of the process in the main memory.

47. Write the command that will find all the files present in the directories except those that have the word “tech” in them.

48. Write the command to shut down the system in 30 minutes.

49. Write the command that will show the remaining disk space present in the UNIX server.

50. Write a shell script that asks a user to enter her name and display it.

Most of the questions that we have provided here are associated with the common OS terminology because mostly all the operating systems, such as Unix, Linux, macOS, and Windows, share many similar concepts.

To explore more interview questions on Unix, you can consider buying the course here .

No, Linux and Unix are not the same. Instead, Linux is a Unix-like operating system.

The median salary of a Unix developer in India is INR 11 lakhs per year. However, as you gain experience in the field, your salary will grow exponentially. 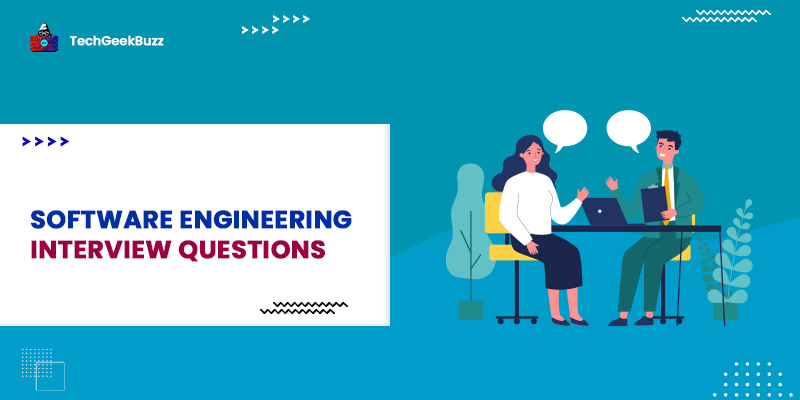 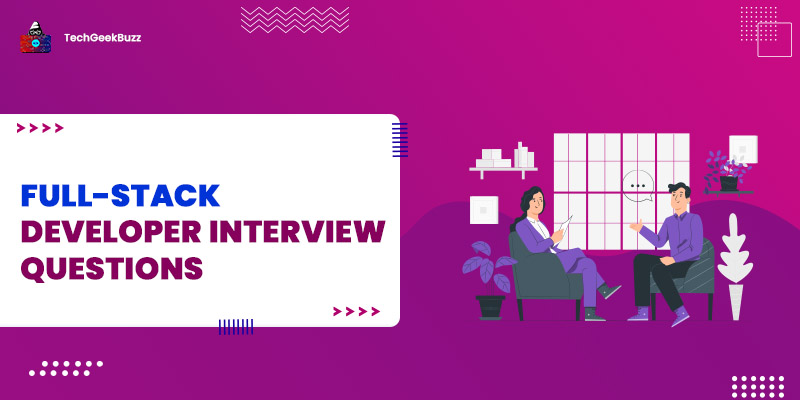 As technology is growing at a rapid pace, organizations are leveraging different sets of tools and … 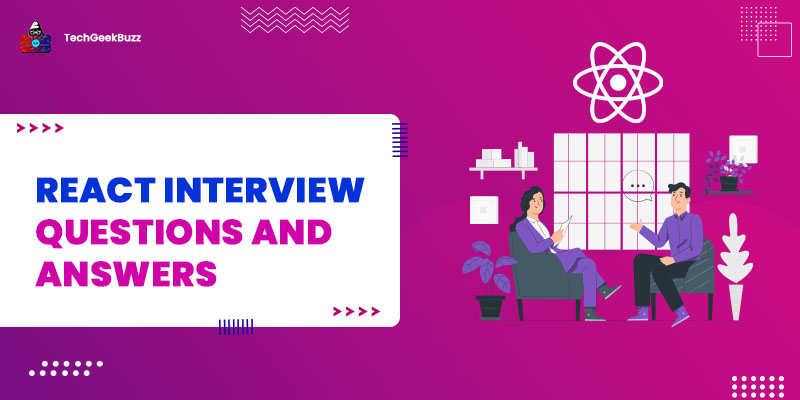 React, also known as ReactJS, is an open-source and free JavaScript library that helps developers a…