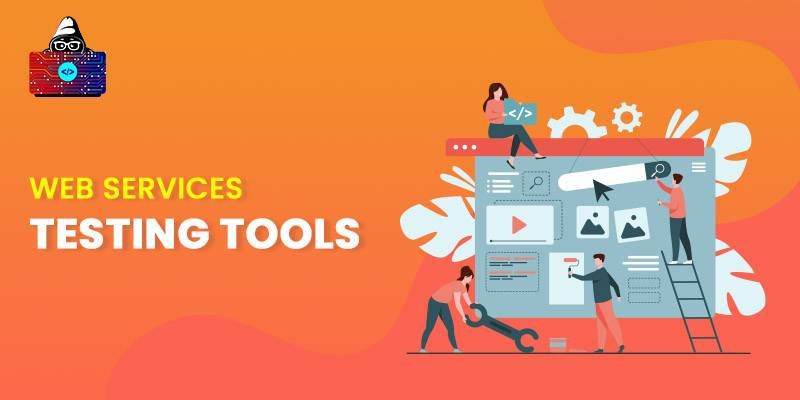 Web services have made information availability across platforms easy and convenient for mass audiences. While many developers feel comfortable developing and designing a web service platform, debugging those web services is a different ball game altogether and needs serious attention. Thanks to technological advancements, today we have several automation tools that can test and debug web services quickly and efficiently. Before we start discussing the best web service testing tools available, let's understand web services in detail.

What Do Web Services Mean?

A web service is a program that uses HTTP or HTTPS protocols to deliver and receive data over the internet or world wide web. It is platform-neutral, which means it can run on any operating system or with any programming language. For example, data from a Java program in the form of a web service can be accessed by a.NET platform application via an XML/JSON request. Web services, in general, use a set of protocols and standards to transmit data between applications or systems. The two most popular protocols for interacting with web services are SOAP (Simple Object Access Protocol) and REST (Representational State Transfer). Let’s take a look at both the protocols below:

SOAP is an ideal choice in scenarios where faster data transfer, rigorous application development, and environment security using multiple tools are the primary concerns. It is essentially a protocol service that exposes business logic through service interfaces. This protocol only supports the XML data format, and requires greater bandwidth and better security for communicating data.

REST is suitable for integration, AJAX implementation, and providing connections for HTTP queries. Unlike SOAP, REST is more of an architectural style that specifies how a client should communicate with the server. REST exposes business logics using URIs or Uniform Resource Locators. It supports various data forms, including XML, JSON, and HTML, and uses less bandwidth.

Web services testing can occur at various stages of the development and maintenance cycle of a software application. Web service testing examines the following:

The following are some of the problems that web service testing aims to address and resolve:

Here are some of the most popular and talked about web services testing tools that you can consider using for your projects:

It is one of the most popular tools for testing REST and SOAP web services. SoapUI Pro is a reliable functional testing tool for SOAP web services as well as REST APIs. Also, it comes with a complete SOAP and REST API Test Automation Framework. Key Features

TestMaker web service testing tool is available for both SOAP and REST services. It is an efficient web services testing solution that comes loaded with a wide range of useful features. Key Features

This is an all-in-one automation tool that has simplified API and online testing for over 850,000 teams and organizations. It comes with the ability to help scale mobile and desktop testing for teams. Key Features

WebInject is a free web service testing tool that lets you automate the testing of online services and web applications. It provides some top-notch features with stable ROI. Key Features

Studio Stylus is another popular web services testing tool. It comes with a call composer, which serves as a web service tester. This is a handy tool for testing web services efficiently. Key Features

SOAPSonar is a tool that allows you to test web services quickly, and it is a licensed product. Key Features

TestingWhiz is equipped with everything essential for efficient web service testing. It assists in the automation, execution, and management of tests. The tool provides a list of amenities for its users. Key Features

Strom is a free online web service testing tool that is useful for evaluating the performance of web services on different parameters. Key Features

To execute and load test SOAP/REST web services, you can use Apache JMeter. You can leverage this tool to eliminate testing-based risks. Key Features

vREST is the solution to use if you need to automate testing of HTTP/REST web services by mitigating any possible risks. Key Features

Runscope is a tool that allows you to determine whether an API is faulty in any manner. Its extensive features and ease of use make it a web service testing tool worth considering. Key Features

HttpMaster's increased support makes web services testing easier. It is one of the most popular web service testing tools. The wide range of amenities and features offered further elevates its performance. Key Features

When it comes to automated web service testing, specifically designed tools can help. These specifically designed Web services testing tools highlight the defects and breaches in the unreliability of the application which can otherwise be difficult to tackle. In addition, the widely available web services testing tools make the whole testing process easy and doable in no time. The above-mentioned list has a wide range of tools covered. Some are free, some are licensed and some can only be leveraged for paid plans. But, all are efficient and provide optimum automation, accuracy, and speed during the testing process. People are also reading: 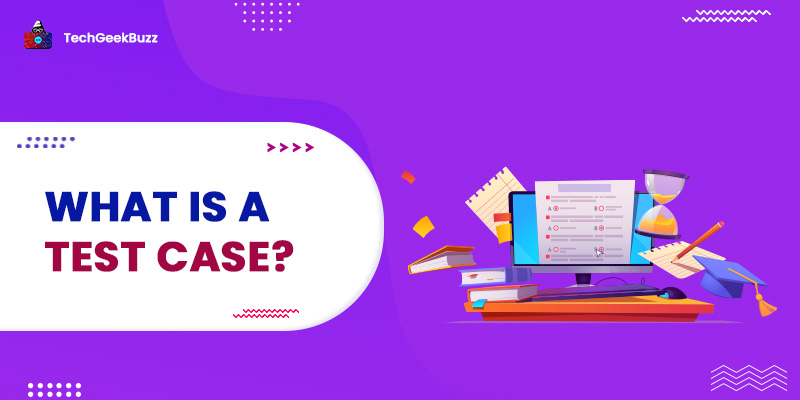 What is a Test Case? [Definition, Best Practices, and Tools]

When it comes to delivering a high-quality software product, it becomes essential for the team of p… 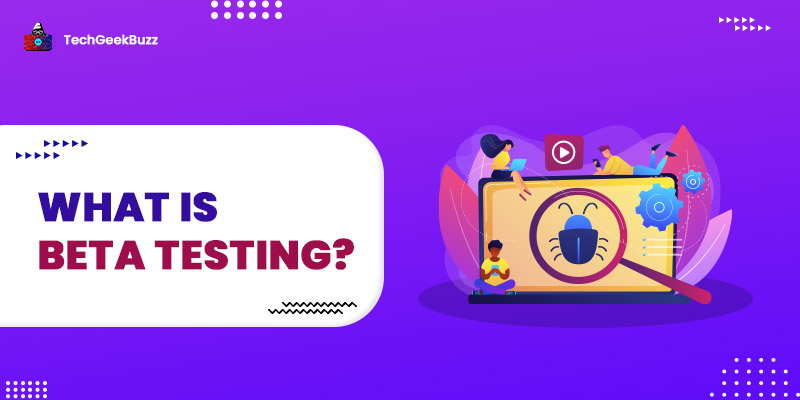 Generally, a team of professional testers conducts testing on software products to ensure their qua… 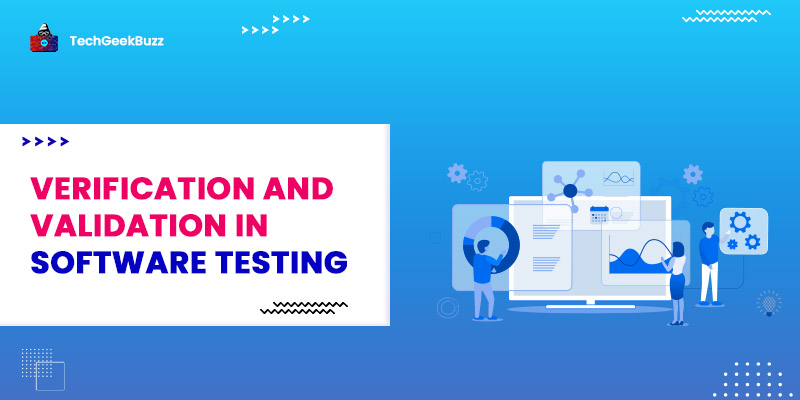 Verification and Validation in Software Testing

When it comes to software testing, verification and validation are the two common terms you come ac…